“Be considerate and support cancer patients”

The family of a nine-year-old cancer patient who recently passed on has appealed to the public to be considerate and support those living with the disease.

Faatapepe Agape Seuao passed on last Sunday and was diagnosed last month with acute myeloid leukemia M3 hypogranular, which is a variant of acute promyelocytic leukemia.

Elaine Glaudine Lokeni, who is a cousin to the deceased, told the Samoa Observer that Faatapepe began to feel sick towards the end of December last year.

“It was all so sudden – her body ached and her gums grew over her teeth.

Ultimately, her parents took her to a local healer for treatment, but she did not get any better,” she said.

Her condition further deteriorated after two weeks, compelling her parents to take her to the Tupua Tamasese Meaole Hospital, where pathologists took samples and were able to make a proper diagnosis.

According to Ms. Lokeni – who was in American Samoa when she heard of her cousin’s illness and had to rush back – options the family considered included a referral to the Starship Hospital in New Zealand as well as Australia.

“Unfortunately they (Starship Hospital) replied back that the type of Leukemia that Pepe (Faatapepe) had, had a poor prognosis. She can have chemotherapy but risks outweigh the benefits if she pursued and with their similar cases like this it did not end well.”

However, that did not stop her parents taking matters into their own hands – in preparing to take Faatapepe to Australia – but she was admitted for two weeks before she passed away, while on the road back to the hospital after her last request to visit her family members in Lufilufi and Se’ese’e.

“Coming to terms with the fact that we were going to lose her, was a reality most difficult to accept. Anything she wanted we would give her, because all that mattered to us was making her happy,” Ms. Lokeni added.

“Everyone was so happy to see her. She smiled and laughed with our family surrounding her. Later that day she turned to her dad and told him she wanted to go, she was ready to leave,” Ms. Lokeni added.

It was on their way through Solosolo back to the hospital, when Faatapepe became unresponsive and her breathing quickened, and she passed on before reaching the hospital.

With tears in her eyes, Ms. Lokeni said she rushed outside when the car arrived, only to greet her cousin in her father’s arms.

“That’s when we knew she was gone. For families and cancer patients who are still fighting or who have been where we are now, you are not alone.

“It is one thing to hear someone say they understand what this feels like, but it’s a totally different feeling when it happens to you. We know how it feels.

“Right now we just want to encourage everyone to be considerate, understanding and supportive for people with cancer. Make them happy because that is the key to relieve their pain but also pray for them,” Ms. Lokeni said. 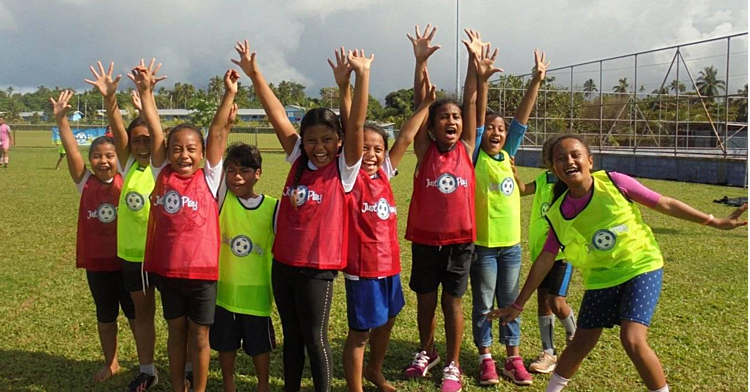 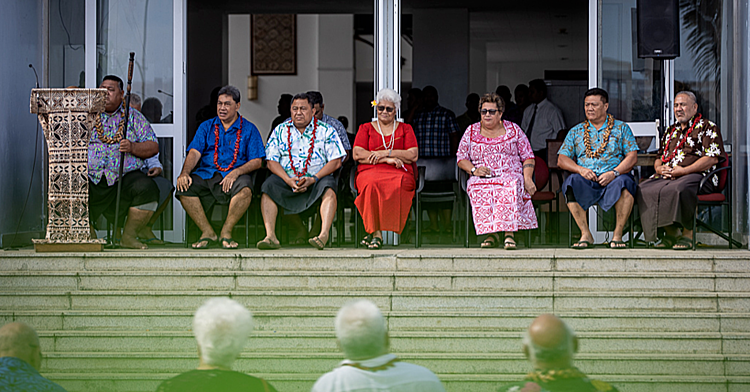 Village's slap in the face hits democracy too

For a veteran politician, the former Finance Minister and current Member of Parliament for Palauli-Le-Falefa, Faumuina Tiatia Liuga, has a strange idea about what representative democracy means.