In one of the most heart-wrenching effects of the Nice truck attack, dozens of those killed or injured were children who had gone to see Bastille Day fireworks.

The children's hospital in Nice treated some 50 children and adolescents after Thursday night's attack, including two who died in surgery. Five remained in critical condition Friday night, according to Stephanie Simpson, the communications director for the Lenval Foundation hospital.

"Some are still between life and death," she said.

The children are part of the 84 killed and 202 people wounded when a local man whom police identified as delivery driver Mohamed Bouhlel drove a huge truck through the holiday crowd Thursday night before police shot him dead. Bouhlel's motives remain murky, although French Prime Minister Manuel Valls said he was "undoubtedly linked to radical Islam."

Among those fighting to hold on to life is 13-year-old Sherine, according to her cousin, 38-year-old Malika Zenatti, who was interviewed at the hospital. Zenatti said Sherine's twin brother, Mehdi, was pulverized by the impact with the vehicle.

"He was crushed," Zenatti said amid tears, sitting on a tiny, brightly colored chair in a child-friendly waiting room surrounded by games and comic books. "They identified him by his T-shirt. He was unrecognizable."

Sherine and Mehdi were out for the French national holiday celebration with their 40-year-old mother, Bouchra, and their 38-year-old aunt, who Zenatti identified only as "Tata" — French for "auntie." As the truck careened down Nice's famous Promenade des Anglais, which runs along the Mediterranean Sea, it hit Mehdi and Tata, killing them instantly. But Sherine survived despite critical injuries.

"The doctors said there was a tiny bit of hope," she said. "She's on life support."

Zenatti said that the girl's parents were so deeply in shock that they hadn't even been able to visit their badly wounded daughter.

The number of child victims has left the French Riviera city in despair. Footage from the attack showed strollers being raced down the street as crowds fled away from the speeding truck. One video showed the disturbing image of a girl's pink bicycle lying amid horrific carnage.

The Lenval Foundation hospital has one of France's largest pediatric emergency units, but Simpson said it asked the families of children it was already treating to pick up their kids so as to free up rooms for attack victims. Simpson said the institution was also offering counseling to parents and siblings.

Zenatti said her own daughter, a 16-year-old, was at the fireworks too, in a different area from her relatives.

"She called me in a panic," Zenatti said. "And I came to get her right away."

She said this attack had crumbled her resolve to stand firm against terror.

"I don't want to cede to terrorists," she said. "I've always said you have to continue to live normally. But now I can't. I told (my daughter) to stay at home and never leave." 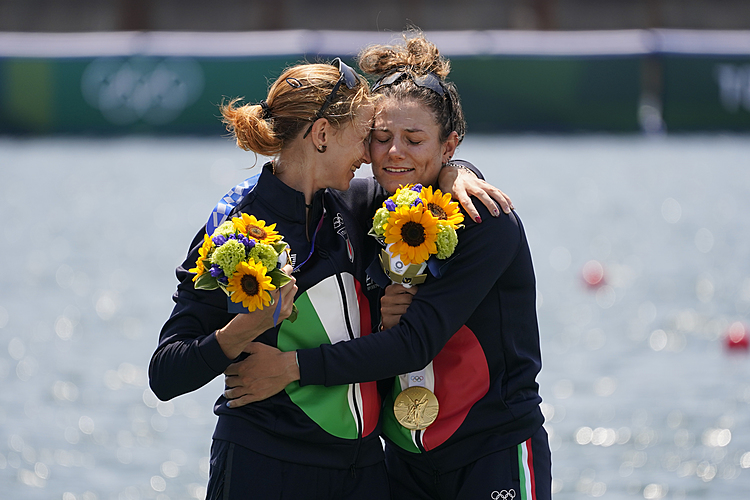 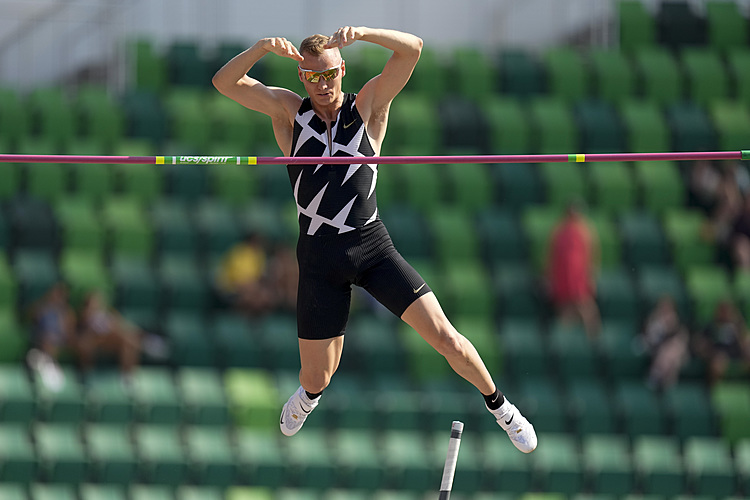 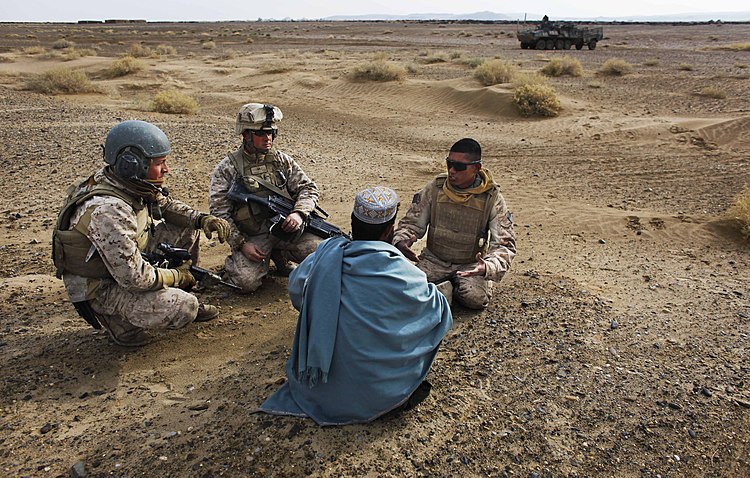