Spotify takes a big jump into the podcasting game

NEW YORK (AP) — Spotify is making a bigger bet on podcasts as it looks to bring a Netflix-like model of original programs to the audio world. The music-streaming pioneer gobbled up two podcasting companies, Gimlet and Anchor, on Wednesday.

Although streaming is becoming an increasingly popular way to listen to music, Spotify and other services such as Pandora have struggled to make money because of the royalties and other fees that they have to pay recording labels, songwriters and performers.

The acquisitions are about "expanding our mission from just being about music to being about all of audio and being the world's leading audio platform," CEO Daniel Ek said in an interview on CNBC on Wednesday.

The company didn't disclose terms, but The Wall Street Journal cited people familiar with the transactions as saying Anchor, a podcast production and hosting platform, was valued at more than $150 million and Gimlet at more than $200 million. Gimlet produces high-end podcasts and was co-founded by Alex Blumberg, a veteran of the NPR radio show "This American Life."

Spotify, which is based in Stockholm and went public in April 2018 , charges $10 a month for its "premium" ad-free music service. It also offers a free ad-supported service.

Apple has become Spotify's primary rival since the tech giant launched its own music streaming service in 2015. But although it has been outgunned financially, Spotify has been able to stay a step ahead of Apple in terms of subscribers. It counted 96 million subscribers in the fourth quarter, up 36 percent from a year ago.

In a blog post Wednesday, Ek said that Spotify has become the second-biggest podcasting platform in less than two years.

"The format is really evolving and while podcasting is still a relatively small business today, I see incredible growth potential for the space and for Spotify in particular," he wrote.

There are many ways to listen to most podcasts — among them, streaming services, downloads and podcast-specific apps like Castbox and Stitcher for Podcasts. It wasn't clear if Spotify will distribute its new podcasts exclusively, make them widely available, or choose some intermediate step such as allowing other services to distribute them following a window of Spotify exclusivity. Spotify did not return a request for comment.

Spotify is seeking ways to become sustainably profitable. The company reported a surprise fourth-quarter profit on Wednesday, boosted by a strong holiday season and a promotion with Google Home. But it forecast a loss for 2019 even as it continues to invest in original content.

Spotify has already produced some original podcasts, including one series with comedian Amy Schumer and another with rapper and broadcaster Joe Budden.

Ek said people who listen to podcasts through Spotify spend twice as much time on the service than other users.

Spotify is hoping to emulate Netflix, which has poured billions into developing original shows and movies. So far, that strategy has produced some hits such as the series "Stranger Things" and the thriller "Bird Box."

The podcast industry is much smaller but growing. Podcasts broke into the mainstream with the success of "Serial," a 2014 investigative journalism series about a murder that became a cultural phenomenon, yielding not just tens of millions of downloads, but eventually also a new trial for the convicted killer.

U.S. podcast ad revenue jumped 86 percent in 2017 to $314 million, according to research from the Interactive Ad Bureau and PriceWaterhouseCoopers. That's dwarfed by digital video ad spending, which totaled $11.9 billion in 2017.

An estimated 73 million people tune in to some form of podcast on a monthly basis, according to Edison Research. They're particularly popular with the coveted "millennial" demographic.

The deals are expected to close in the first quarter. And Ek said the company is not done with acquisitions. Spotify plans to spend $400 million to $500 million on acquisitions in 2019. 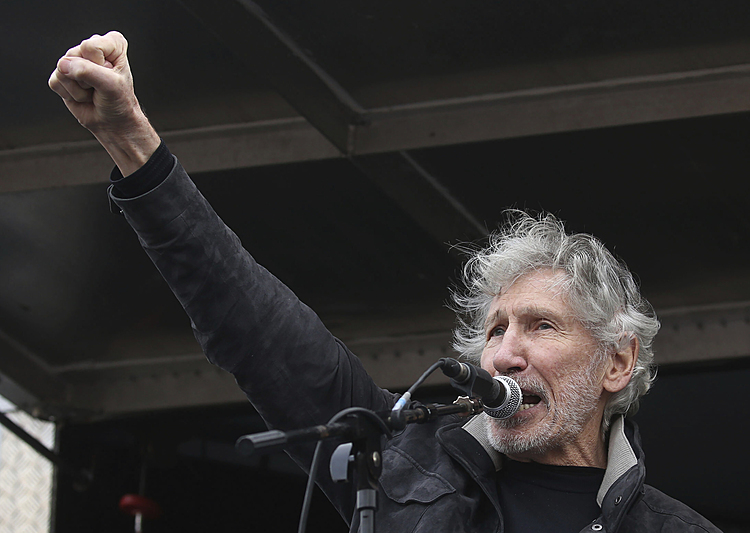 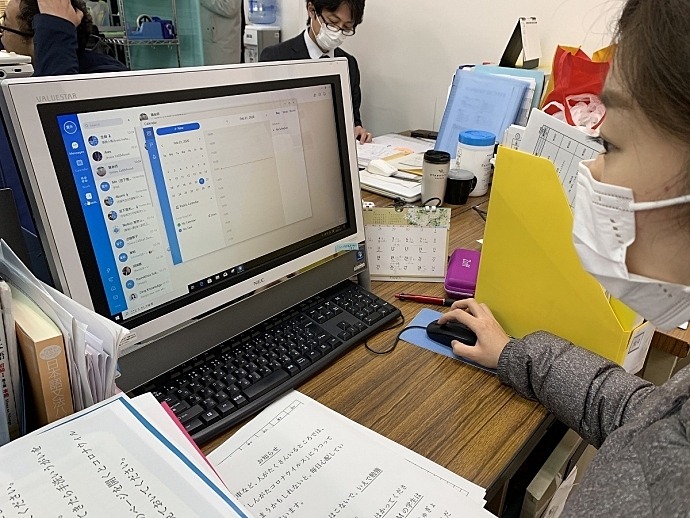 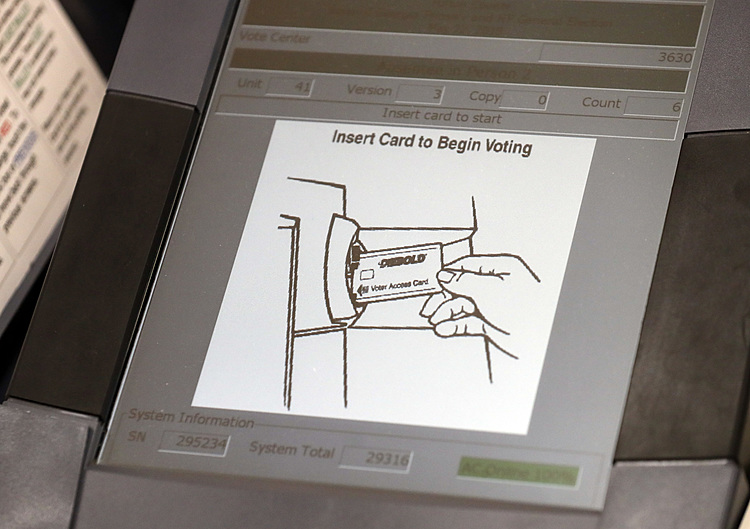