MEXICO CITY (AP) — About 20,000 people staged a march through Mexico's capital Sunday demanding respect for their country and its migrants in the face of perceived hostility from the administration of U.S. President Donald Trump.

Many marchers carried Mexican flags and dressed in white as a sign of unity and to signal the non-political nature of the march. One of the banners read: "Gracias, Trump, for unifying Mexico!"

The marchers protested Trump's plans for a border wall and increased deportations of migrants. Trump has also pressured U.S. corporations to provide jobs in the United States, not Mexico.

"This is a march for dignity," she said.

Irene Aguilar, a university professor, said the main message of the marchers was to show the unity of Mexicans in the face of adversity.

"We want demonstrate to all of those who suffer discrimination in the United States that we are with them," said Ana Fernanda Islas, a university student.

Mexicans have called for unity in facing the challenge posed by Trump's policies, but the march featured almost as many banners criticizing Mexican President Enrique Pena Nieto as the new U.S. leader.

Smaller marches were held in other Mexican cities Sunday. 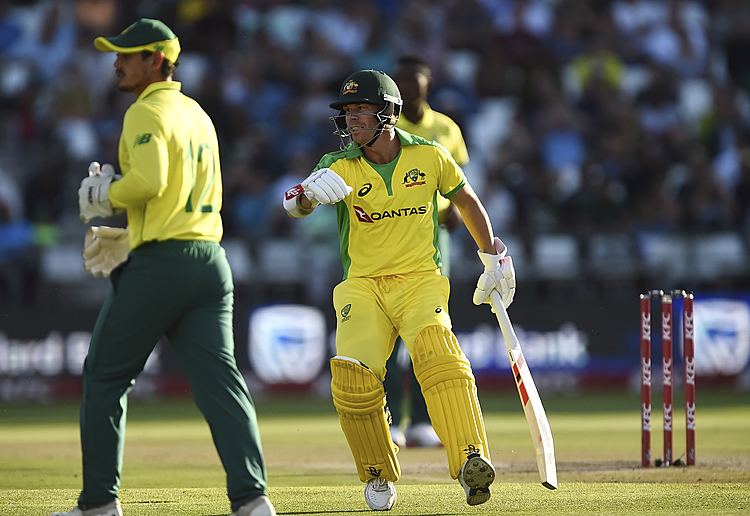 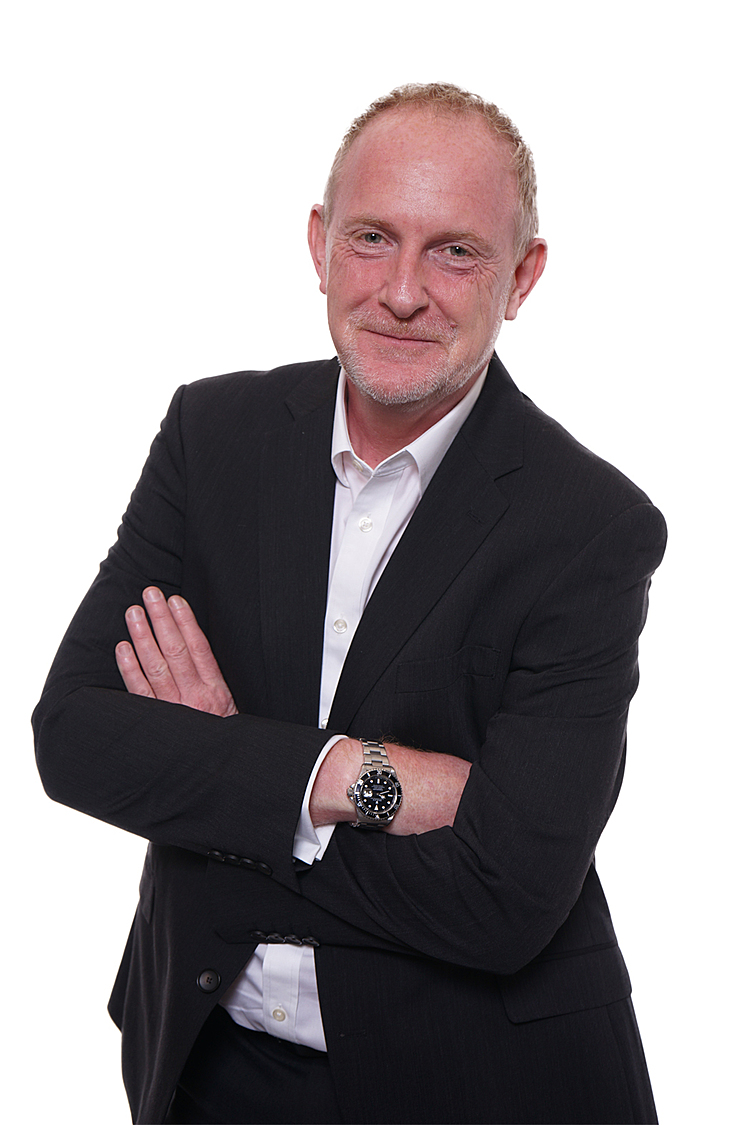 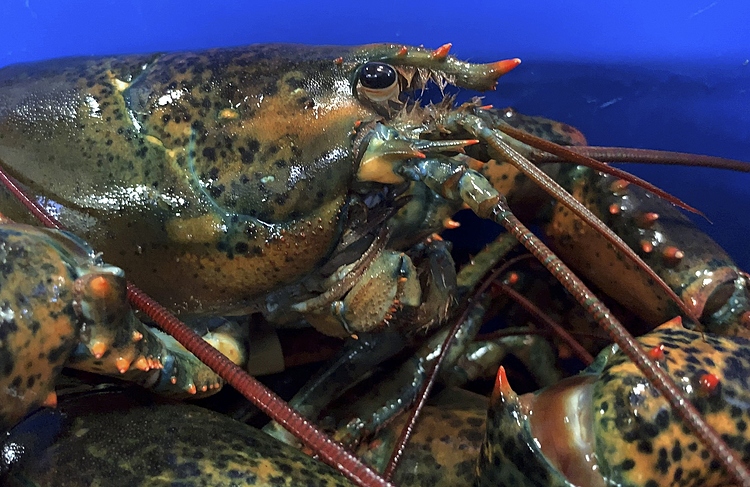