NEW YORK (AP) — Samsung's mobile-payment service will expand beyond the U.S. and South Korea this year.

The South Korean company said Friday that Samsung Pay is coming to China in March — a month after rival Apple Pay. It will hit Australia, Brazil, Singapore, Spain and the U.K. later in the year. Samsung also plans to expand to Canada, though no timeframe was given.

Samsung Pay works with certain Samsung phones. As with Apple Pay on iPhones and Google's Android Pay on a broader range of Android phones, users add their credit or debit cards and make payments at stores by tapping on a machine with a wireless technology called NFC.

Many merchants don't have NFC, though. Samsung Pay can work at additional stores by mimicking the magnetic swipes produced by plastic cards. 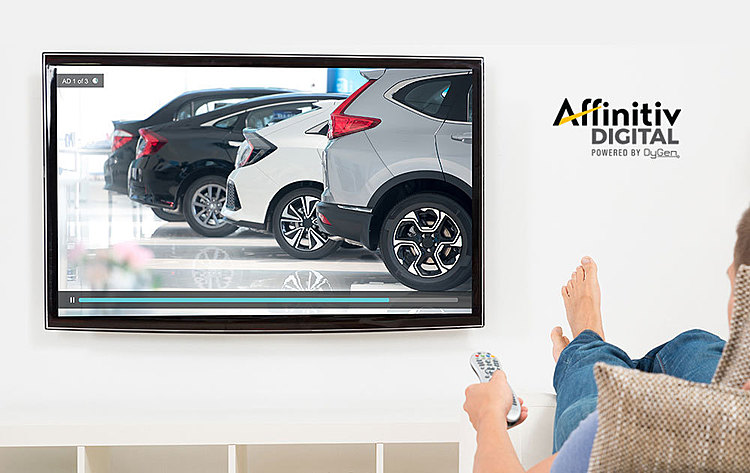 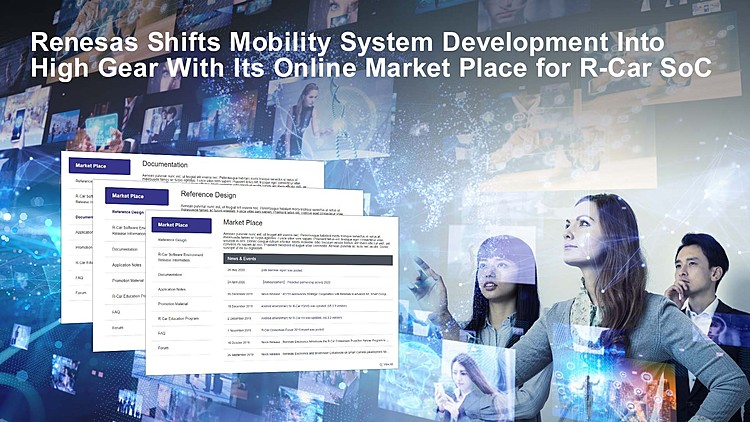 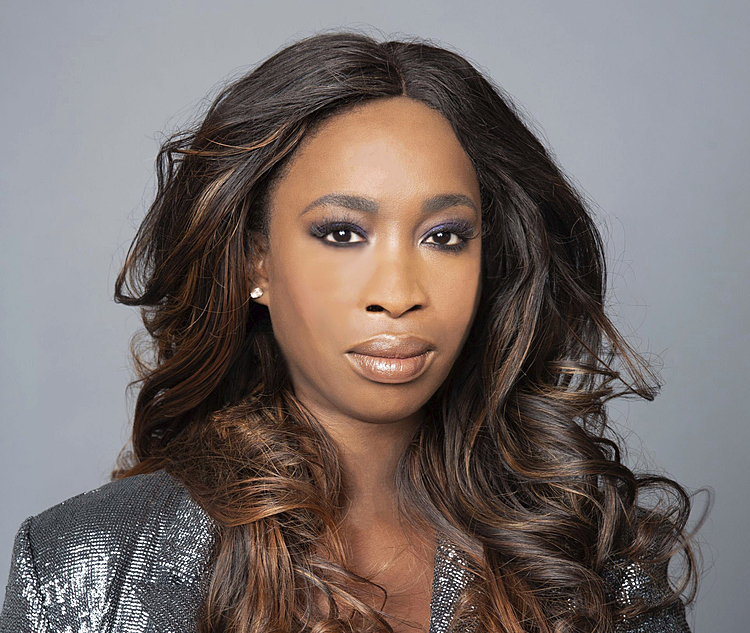