Fighting as a solution

Earlier this year we saw students from three schools apologize to one another after a series of brawls. These actions left many of the public optimistic that this could actually mean the end of the senseless violence.

That optimism was short lived after last week’s fights; two of the three schools involved in fights earlier this year are at it again.

The government had a go at the students but to no avail; pastors, community leaders, principals, teachers and parents have done their best as well, but nothing seems to get through to these students.

What else is there to do?

To’aletai David Tua, whose career was fighting professionally feels that proper coaching in the art of controlled boxing, could help these students.

We’ve seen it countless times in movies where a troubled child takes up boxing and learns more than just throwing punches, but then again, those are just movies.

“I recently had a discussion with my family. I want to have a gym here not just for local boxers but to have a good enough quality to attract those from New Zealand and even America,” he said.

“This gym will benefit Samoa in many ways, but the only thing is that I hope God grants me the strength to see it through.”

To’aletai is hopeful that this gym will help some of the troubled students still mindlessly fighting.

“There is a lot more to boxing than just two people punching each other,” he said. “We don’t teach our students how to just throw punches; we teach them the right attributes to develop their mind, body and soul.

“Many of the youths go through a lot of challenges from the emotional side of things, boxing schools are about teaching them from the top of their heads to the bottom of their feet.

“It’s not just about them becoming a good fighter but also a good person; if you are a good person then the rest will follow after.”

Toa’letai also shared a short message for the student street fighters. “For those children still fighting at the market place, please, respect and be obedient to your parents, always remember that your parents put you in school to get an education,” he said.

“Fighting amongst schools is a stupid act, you keep fighting and when you get expelled then there’s nothing you can do for your family.

“Useless fighting will lead to the development of useless people.

“Obey your parents and teachers, get an education and it will open up many doors for you.”

When asked for his views on corporal punishment, To’aletai says it really depends.

“With my children when they disobey me I give them the ‘puka’ (the act of lightly popping puffed cheeks using your thumb and index fingers),” he said. 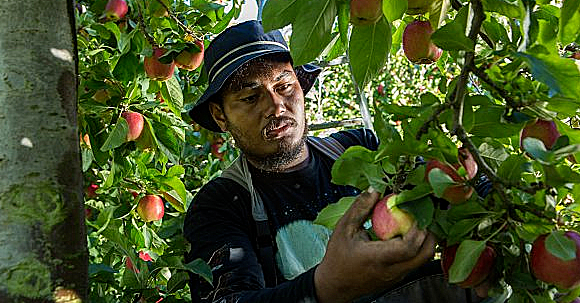