PYONGYANG, North Korea (AP) — North Korea reportedly fired a ballistic missile early Sunday in what would be its first such test of the year and an implicit challenge to President Donald Trump's new administration.

Details of the launch, including the type of missile, were scant.

There was no immediate confirmation from the North, which had recently warned it is ready to test its first intercontinental ballistic missile. The reports come as Trump was hosting Japanese Prime Minister Shinzo Abe and just days before the North is to mark the birthday of leader Kim Jong Un's late father, Kim Jong Il.

Trump ignored a shouted question about the developing situation as he, Abe and their wives posed for photos before heading to dinner at Trump's Mar-a-Lago estate in Florida. In Washington, public affairs officers for the Defense Department and the State Department had no immediate comment on the report.

The South's Joint Chiefs of Staff said in a statement the missile was fired from around Banghyon, North Pyongan Province, which is where South Korean officials have said the North test launched its powerful midrange Musudan missile on Oct. 15 and 20.

The military in Seoul said that the missile flew about 500 kilometers (310 miles). But Yonhap reported that while determinations are still being made, it was not believed to be an ICBM.

The missile is believed to have splashed down into the sea between the Korean Peninsula and Japan. Japan's Chief Cabinet Secretary Yoshihide Suga told reporters the missile did not hit Japanese territorial seas. The North conducted two nuclear tests and a slew of rocket launches last year in continued efforts to expand its nuclear weapons and missile programs. Kim Jong Un said in his New Year's address that the country has reached the final stages of readiness to test an ICBM, which would be a major step forward in its efforts to build a credible nuclear threat to the United States.

Though Pyongyang has been relatively quiet about the transfer of power to the Trump administration, its state media has repeatedly called for Washington to abandon its "hostile policy" and vowed to continue its nuclear and missile development programs until the U.S. changes its diplomatic approach.

Just days ago, it also reaffirmed its plan to conduct more space launches, which it staunchly defends but which have been criticized because they involve dual use technology that can be transferred to improve missiles.

Kim Dong-yeop, an analyst at the Institute for Far Eastern Studies in Seoul, speculated the missile could be a Musudan or a similar rocket designed to test engines for an intercontinental ballistic missile that could hit the U.S. mainland. Analysts are divided, however, over how close the North is to having a reliable long-range rocket that could be coupled with a nuclear warhead capable to striking U.S. targets.

South Korea's Acting President and Prime Minister Hwang Kyo-ahn said that his country will punish North Korea for the missile launch. According to the Foreign Ministry, South Korea will continue to work with allies including the United States, Japan and the European Union to ensure a thorough implementation of sanctions against the North and make the country realize that it will "never be able to survive" without discarding all of its nuclear and missile programs. 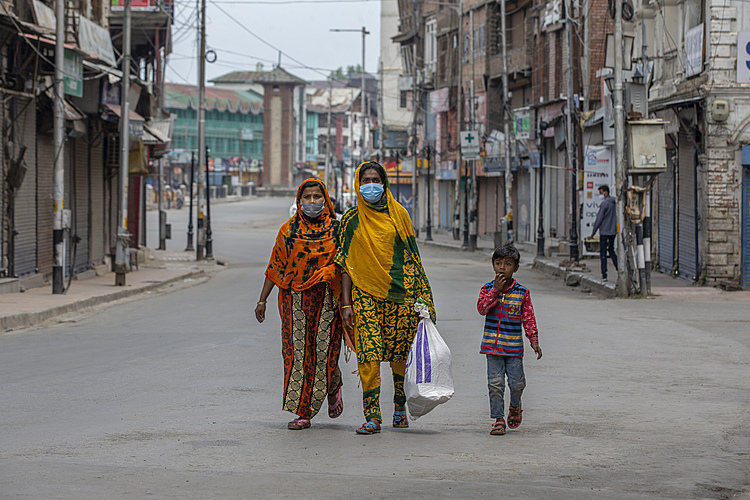 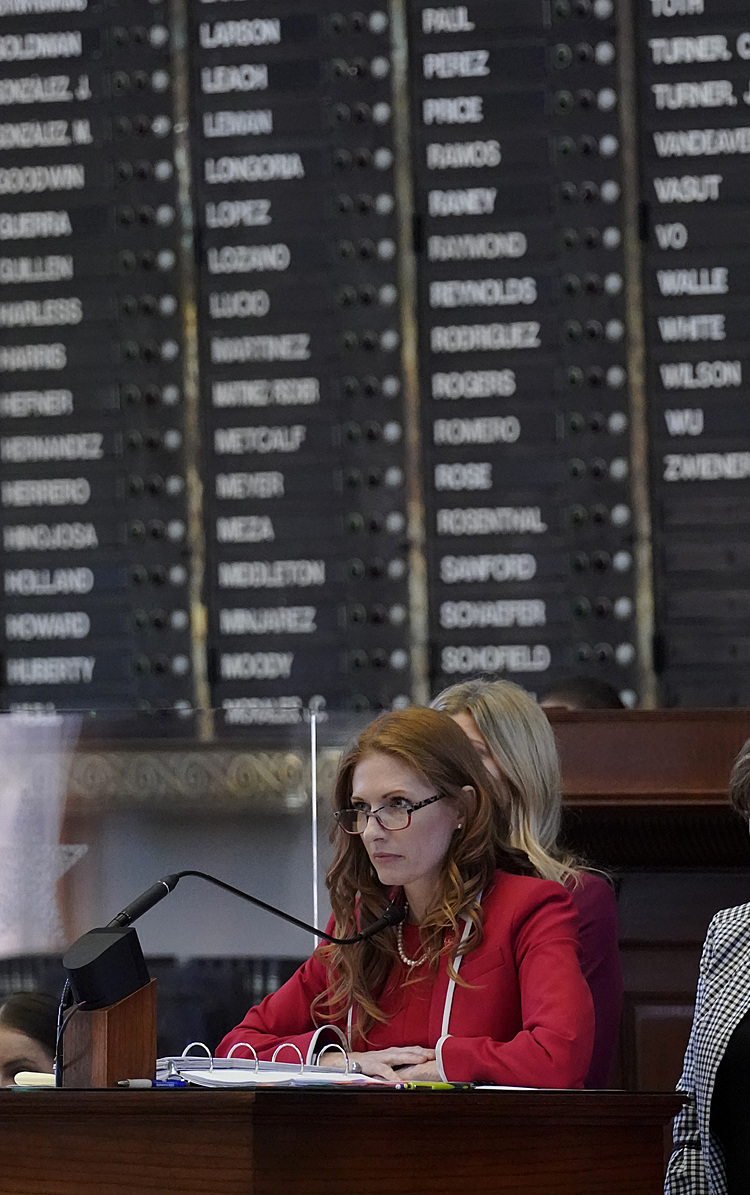 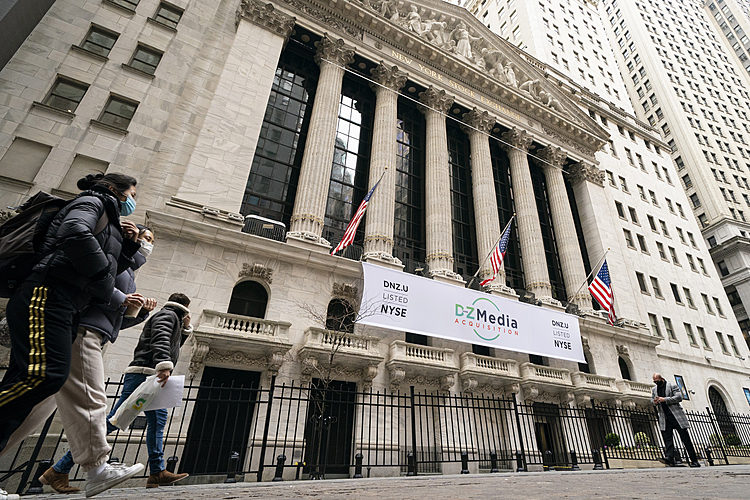