MOSCOW (AP) — The foreign ministers of China and Russia are opposing the possible deployment of an advanced American missile-defense system in South Korea.

Lavrov said deploying the system would be an overreaction.

"The plans, which the U.S. has been nursing together with the Republic of Korea, exceed any conceivable threats that may come from North Korea, even taking Pyongyang's current actions into account," he said.

In Washington, State Department spokesman John Kirby said the U.S. was in consultation with South Korea about a possible THAAD deployment because of the provocative behavior of North Korea.

"I don't know if it's going to get deployed, but if it does, there's no reason for the Russians or the Chinese to be concerned about it because it is purely defensive in nature," Kirby told reporters. 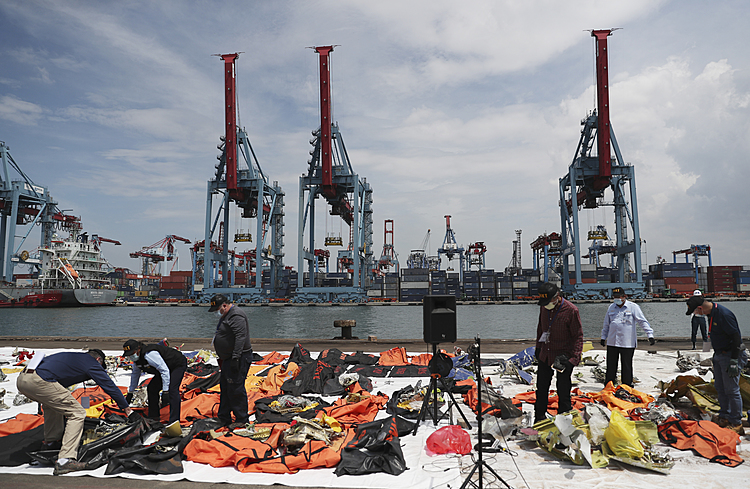