SAO PAULO (AP) — A few dozen military police returned to duty in Espirito Santo on Saturday, but it was unclear if the force as a whole was ready to end a weeklong strike that has paralyzed the southeastern Brazilian state and led to an outburst of violence in which more than 130 people have reportedly died.

Earlier in the day, the defense minister appealed to "all of the good police officers" to return to the streets, even as he said that life was beginning to return to normal now that more than 3,000 federal troops are on patrol.

The Espirito Santo Public Safety Department said in a statement late Saturday that officers were patrolling in the center of the state capital of Vitoria. It didn't say how many had shown up for work, but a photo with the statement appeared to show at least a few dozen. The G1 news portal reported that there were 60.

Officers also showed up for work in two other towns, according to Gustavo Tenorio, a spokesman for the Public Safety Department.

It was unclear if the force as a whole was prepared to return to work, however. Earlier in the day, the government said officers had rejected an agreement, announced Friday, to end the weeklong strike for higher pay.

The state has seen an extraordinary wave of violence since the standoff began a week ago when family members of military police surrounded their barracks. The protesters prevented vehicles from exiting, thus paralyzing the force.

Because the military police, who patrol Brazilian cities, are forbidden to strike, relatives of the officers took the lead, but state authorities have accused officers themselves of being behind the movement. Union leaders have denied this, but said they support the protesters' goals.

Throughout the week, the state has been reliant on federal troops, including both members of the military and the national guard, who have been patrolling the streets of several cities. Defense Minister Raul Jungmann said 3,130 troops were now in the state.

Jungmann told reporters that, since the troops arrived, looting and break-ins have stopped. He also said there had been a reduction in homicides, though the rate remains higher than normal.

In the vacuum left by police, shops have been looted and buses burned. The union representing civil police officers says 137 people have been killed since military police stopped patrolling. The state government has not released a death toll.

Amid the insecurity, most state services ground to a halt, with schools and health centers closing and city buses sitting idle.

Bus service partially resumed in the state capital of Vitoria on Saturday, and hospitals were open, according to Tenorio. But smaller health centers remained closed.

"On Monday, this was a ghost town," Jungmann told reporters. "Today, we see a city that is getting back to normal: People are on the beach, people are in the streets, people are moving about."

The government, which is experiencing an economic and fiscal crisis like many Brazilian states, has continued to reject demands for higher pay, though it said Friday it would analyze the system of promotions.

The strike in Espirito Santo inspired a handful of much smaller family protests in neighboring Rio de Janeiro state on Friday and Saturday. However, in Rio, family members did not block barracks, instead demonstrating peacefully outside them. The military police there took to Twitter to repeatedly reassure the population that they were on patrol. 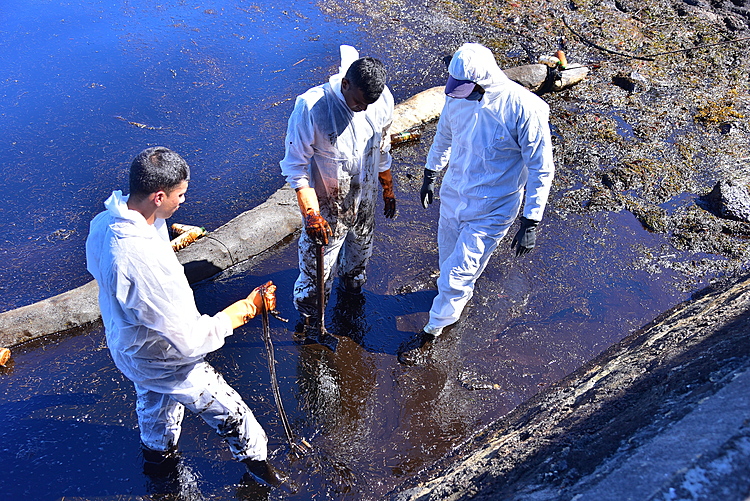 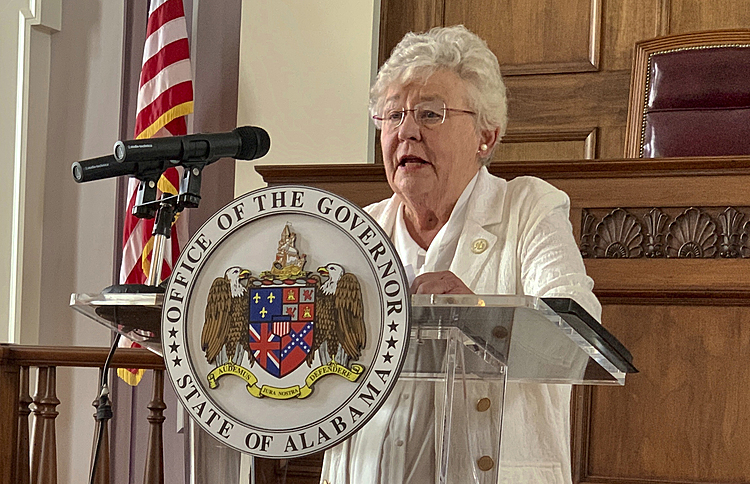 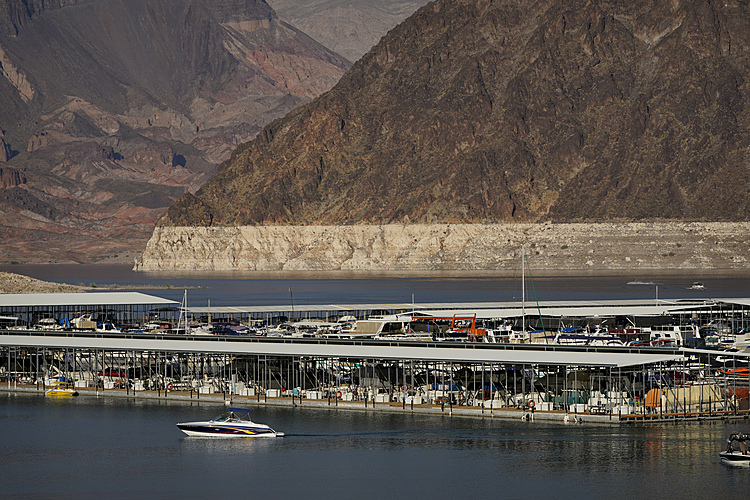