Trump cited Russia's seizure of Ukrainian vessels as the reason, saying in a Tweet from Air Force One: "The ships and sailors have not been returned to Ukraine from Russia." He added: "I look forward to a meaningful Summit again as soon as this situation is resolved!"

Coming just hours after the Kremlin said the meeting was on track, the declaration was a departure from much of Trump's past dealings with Putin. Throughout his presidency, Trump has sought to improve relations despite tensions over election meddling, arms control and the war in Syria.

But Russia's stepped-up action in the Kerch Strait, stemming from its yearslong occupation of Eastern Ukraine, threw another contentious issue into the mix. Russia recently seized three Ukrainian vessels and crews. Russia said Ukraine didn't have permission to pass between Russia's mainland and the Crimean Peninsula. Ukraine insisted its vessels abided by maritime laws.

Trump, who was to arrive to arrive in Buenos Aires tonight for two days of diplomacy, threw the meeting into doubt earlier in the week when he told The Washington Post that he might cancel over the conflict with Ukraine.

The two leaders met in Helsinki in July for a summit that many viewed as a low point for Trump's presidency. He was widely criticized for failing to publicly denounce Russia's interference in the 2016 U.S. election and appearing to accept Putin's denials of such activity.

White House spokeswoman Sarah Huckabee Sanders said Trump also will now speak informally with the leaders of Turkey and South Korea at the summit rather than in formal meetings. She did not say why the meetings with Turkish President Recep Tayyip Erdogan and South Korean President Moon Jae-in had been downgraded.

Sanders spoke to reporters traveling with the president on Air Force One. 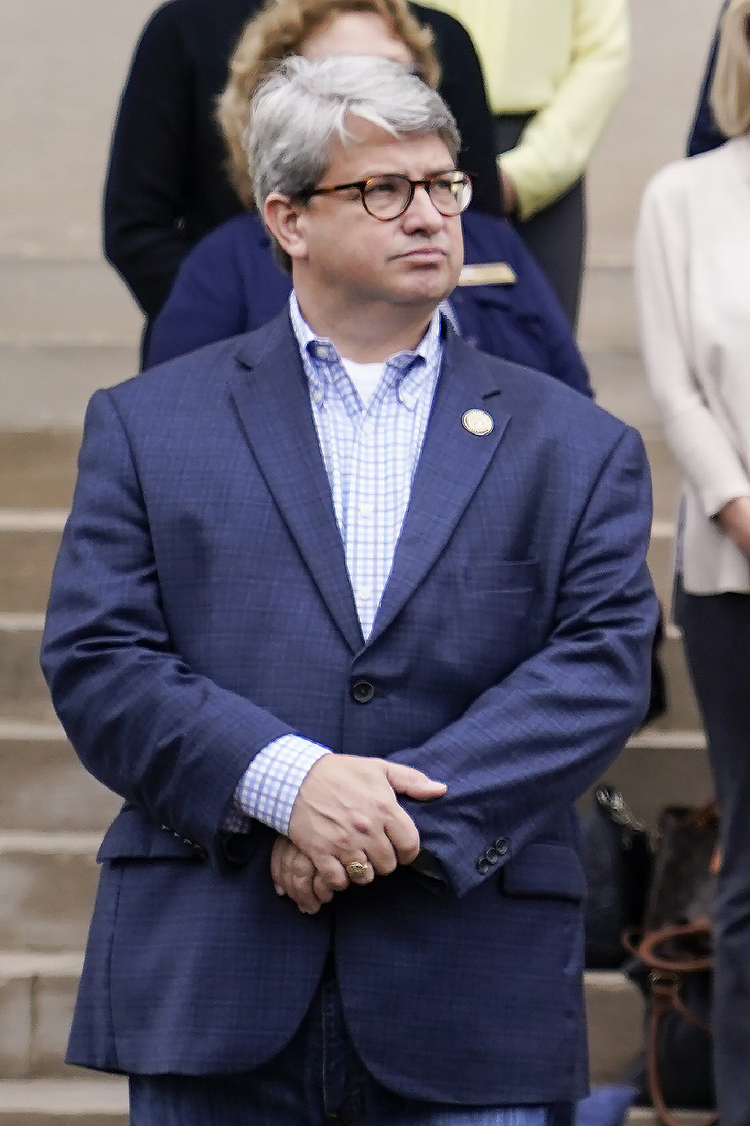 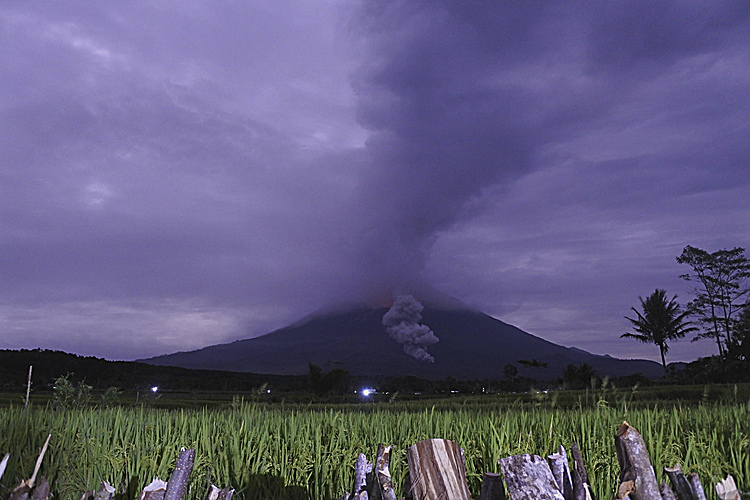