She will head the governing body's newly created Women's Football Division as part of Fifa's management board, Zurich-based Fifa said.

"As the only female member of Fifa's 2016 Reform Committee, Sarai was a strong advocate for change within the organisation, in particular calling for concrete requirements on women in leadership positions at Fifa," the organisation said in a statement.

Bareman was a former player on the Samoan women's team and has been working as deputy secretary general of the Oceania Football Confederation after being Samoan football's C.E.O between 2011 and 2014.

Previously Bareman had 10 years working in the banking and finance sector in New Zealand.

She has been a strong advocate for women's rights in sport and administration.

She will take up her new role in November 14 and continues a strong time for Kiwi women sports administrators with Katie Sadlier getting a similar role with World Rugby last month. 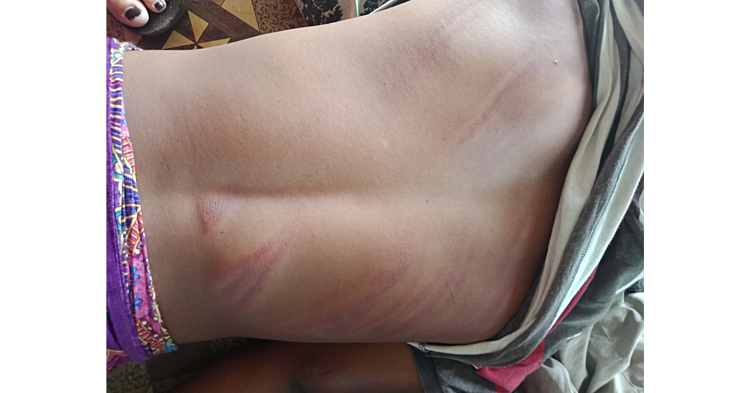 A school principal from Upolu has been convicted and fined $200 tala for assaulting six students for posting pictures on Facebook while wearing their school uniforms.

On Sunday afternoon, a video surfaced online showing a group of men huddled over a young man whose feet and hands were tied using a green rope. His family are trying to find his whereabouts.

The Court of Appeals is being asked to overturn a conviction for a man who was found guilty of murder for severing another man’s windpipe with a kitchen knife and killing him.