U.S actor Leonardo DiCaprio arrives for the London premiere of 'The Wolf Of Wall Street.' A federal judge says DiCaprio can be questioned for litigation stemming from a lawsuit brought by Andrew Greene against Paramount Pictures Corp. (Photo: Joel Ryan)
18/06/2016

Leonardo DiCaprio can be questioned regarding what he knows about the production of "The Wolf of Wall Street" for a defamation lawsuit, a judge says.

U.S. Magistrate Judge Steven Locke ruled Thursday that the actor can be deposed in a lawsuit brought by lawyer and investment banker Andrew Greene against Paramount Pictures Corp. and others in 2014.

Greene, seeking more than $50 million, contends that the portrayal of a character who engaged in illegal and morally questionable acts in the 2013 film defames him. The character, Nicky "Rugrat" Koskof, is close friends in the movie with Jordan Belfort, a notorious stock swindler who cost investors tens of millions of dollars in the 1990s. Belfort is played by DiCaprio.

Paramount says the Koskof character is a fictional composite.

"No reasonable fact finder could claim that 'Nicky' was a recognizable likeness of Andrew Greene," Paramount's lawyers wrote in court papers.

Lawyers for DiCaprio opposed the deposition request, saying DiCaprio did not write the screenplay or direct the film. They noted that Greene's lawsuit did not allege that DiCaprio provided defamatory content for the film or helped decide whether to include defamatory content.

At a minimum, they argued, Greene should have to explain why he thinks DiCaprio has specific or unique knowledge about the issues raised in the lawsuit.

They also noted that Greene's lawyers have not sought to depose actor P.J. Byrne, who played Koskof and is seen in the movie using cocaine, sexually engaged with a prostitute and shaving a woman's head.

Greene's lawsuit says the movie portrayed him as "a criminal and drug user with misogynistic tendencies."

"The Wolf of Wall Street" was nominated for five Academy Awards, including best picture and best director for Martin Scorsese.

Scorsese has been deposed. 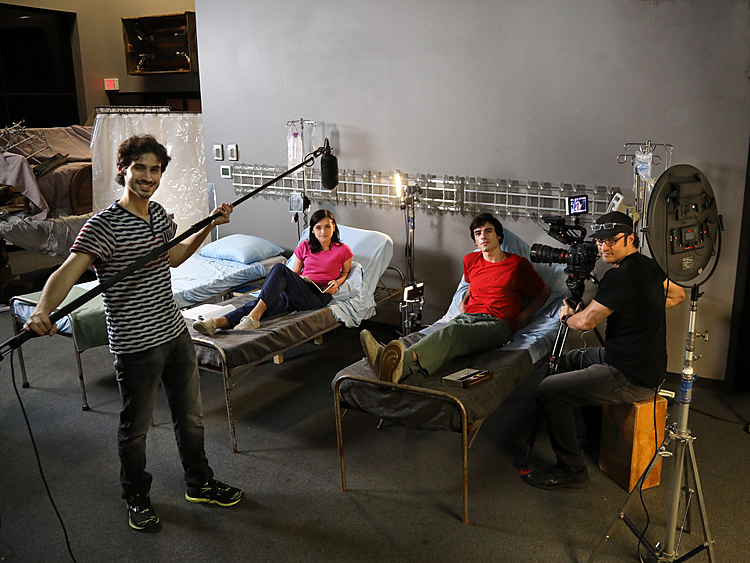 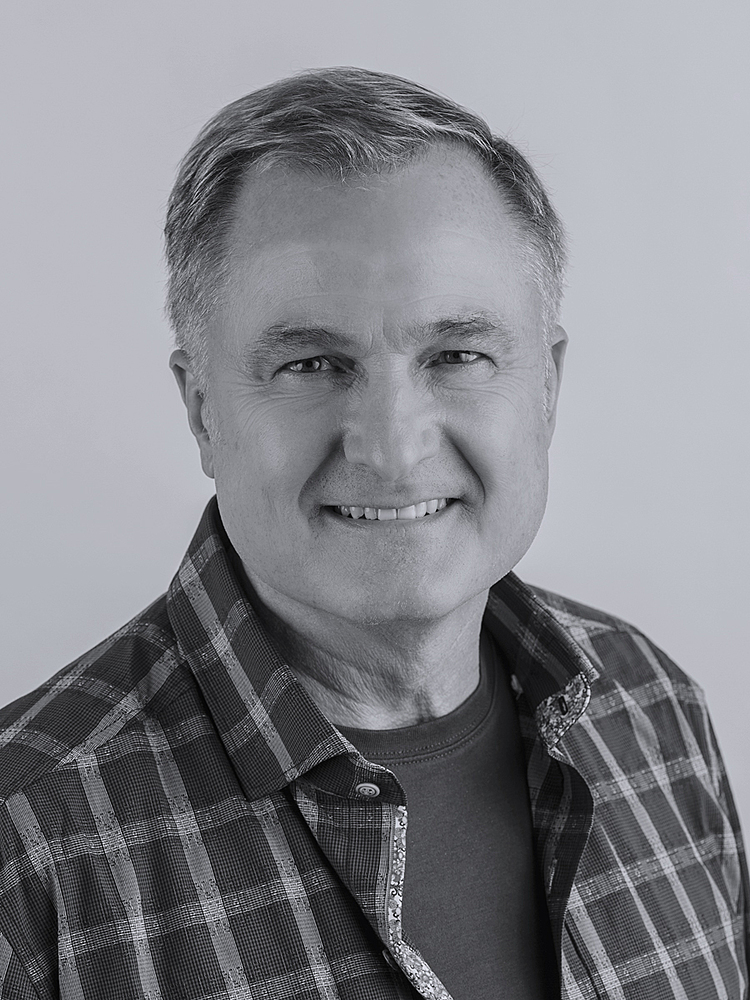