WILMINGTON, N.C. (AP) — Donald Trump ignited a fresh political firestorm Tuesday by declaring gun rights supporters might still find a way to stop Hillary Clinton, even if she should defeat him and then name anti-gun Supreme Court justices. Democrats pounced, accusing him of openly encouraging violence against his opponent.

The Republican presidential nominee has been working this week to move past distracting campaign disputes, but once again he put himself at the center of a blazing controversy.

First, he falsely claimed that Clinton, his Democratic opponent, wants to "essentially abolish the Second Amendment." She has said repeatedly that she supports the Second Amendment right to own guns, though she does back some stricter gun control measures.

Trump then noted the power Clinton would have to nominate justices to the high court.

"By the way, if she gets to pick her judges, nothing you can do, folks. Although the Second Amendment people — maybe there is, I don't know," Trump told supporters at a rally in Wilmington, North Carolina. "But I'll tell you what. That will be a horrible day."

The reaction from Democrats was immediate. Said her campaign manager, Robby Mook: "This is simple — what Trump is saying is dangerous. A person seeking to be the president of the United States should not suggest violence in any way."

Trump's reaction later as the uproar grew: "Give me a break." Interviewed by Fox News' Sean Hannity, he said everyone in his audience knew he was referring to the power of voters and "there can be no other interpretation."

Trump's campaign sought to quell the controversy with a statement that blamed the "dishonest media" for misinterpretation. And Trump's running mate, Indiana Gov. Mike Pence, said his boss was talking about the election choice for pro-gun voters, not encouraging violence.

Yet Trump's foes were unconvinced and unforgiving.

Tim Kaine, the Democratic vice presidential nominee, said, "I think it was just revealing ... and I don't find the attempt to roll it back persuasive at all."

Priorities USA, a super PAC supporting Clinton, said Trump had "suggested that someone shoot Hillary Clinton." Across the country, Democratic House and Senate candidates piled on, working to tie Trump's comments to their GOP opponents.

The Brady Campaign to Prevent Gun Violence, which has endorsed Clinton, said Trump was encouraging gun violence "based on conspiracy theory about Hillary Clinton."

The National Rifle Association, the gun lobby that has endorsed Trump, came to his defense. The group wrote on Twitter that "there's nothing we can do" if Clinton is elected, urging voters to defeat her in November.

The controversy immediately overwhelmed Trump's intended campaign-trail focus: the economic plan he unveiled just a day earlier and was promoting during a series of rallies in the most competitive general election states. It also reinforced the concern, voiced by many worried Republicans, that he cannot stay disciplined and avoid inflammatory remarks that imperil not only his White House prospects but the re-election chances of many GOP lawmakers.

House Speaker Paul Ryan, who was celebrating a primary victory in Wisconsin Tuesday night, said: "It sounds like just a joke gone bad. I hope they clear this up very quickly. You never joke about something like that."

At another rally later Tuesday in Fayetteville, Trump was careful with his words. He repeated his argument that Clinton poses a threat to gun rights, but avoided any talk about advocates taking matters into their own hands. Former New York Mayor Rudy Giuliani, introducing him, blamed the controversy on "disgusting" journalists.

Clinton's supporters are hoping the latest Trump trip-up will lead yet more of his fellow Republicans to defect. A day earlier, Maine Sen. Susan Collins became the latest to declare she won't vote for her party's nominee, explicitly pointing to his "constant stream of cruel comments."

The U.S. Secret Service, responsible for both Clinton's and Trump's protection, said it was aware of what Trump had said but declined to say whether it planned to investigate.

Contrary to Trump's remarks, Clinton has made her support for gun rights a key piece of her stump speech in a bid to pre-empt attacks from Trump and groups like the NRA. Still, she supports reinstating a federal assault weapons ban, expanding background checks and barring purchases by domestic abusers, among other steps.

"I'm not here to repeal the Second Amendment," she said in her Democratic National Convention speech. "I'm not here to take away your guns. I just don't want you to be shot by someone who shouldn't have a gun in the first place."

Clinton spent Tuesday in Florida calling for emergency public health action on the Zika virus while visiting the Miami area dealing with the first U.S. outbreak. At a local health clinic, she urged Congress to cut short its summer recess and immediately pass funding for a Zika response. She blamed congressional Republicans for inaction.

"Everybody has a stake in this. And that's really why I'm here," Clinton said. "We don't want to wake up in a year and read more stories about babies like the little girl who just died in Houston."

It's an issue that could affect votes in a crucial swing state where she has held a small advantage in recent polls. So far, Trump has not addressed the issue in depth, though he told a Florida television station last week that Gov. Rick Scott, a Republican, "really seems to have it under control." 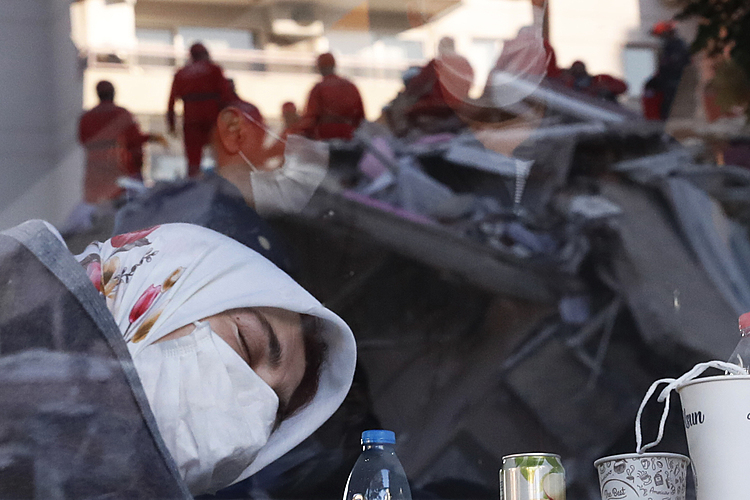 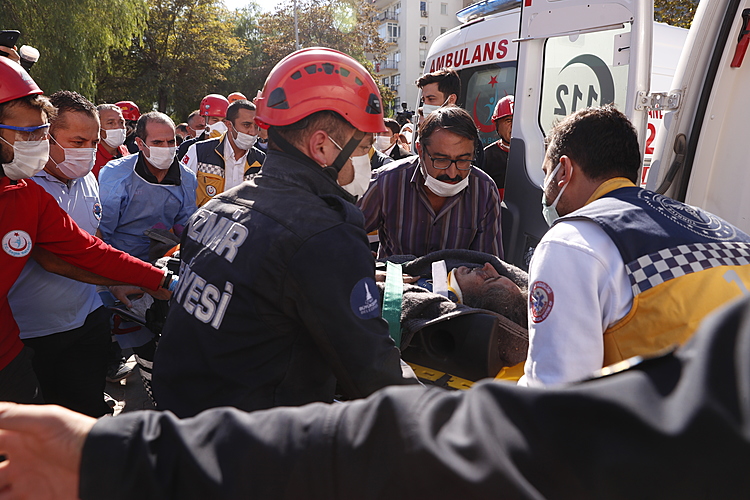 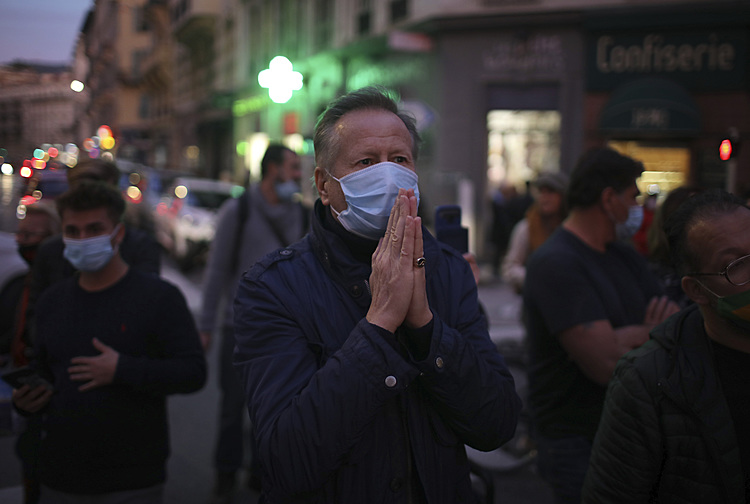