She is a Samoan Football Star in the making.  She is 14, and currently attending St Peter’s Claver College.

Madaleen is in Samoa, a team member for the Samoa U16 Women’s Football team competing in the Stage one of the OFC U16 Football Championships, which kicks off at the end of the week.

For her, this is her third time representing Samoa women’s Football team in age group levels.

Her first experience was back in 2015 when she was selected in the Samoa Women’s U20 while she was just 12 years old.

Her second encounter was in 2016 when she was also selected in the Samoa Women’s Football U17, and here she is again will also feature in the Samoa women’s U16 competition this coming weekend.

Ms Falaniko said that prayers and God has kept her going.

She added that Football is her passion.  “Football is something I really enjoy playing and I am passionate about it.”   Her message to young girls of Samoa is to put God first in every aim you have, and you have to work on it day in and day out.

Believing in yourself, and invest positivity attitude towards your work.  She is now ready to take the field this weekend with her fellow teammates. 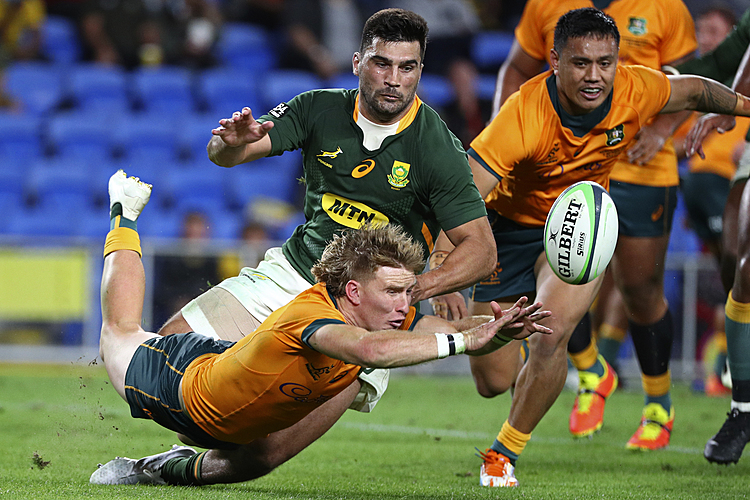 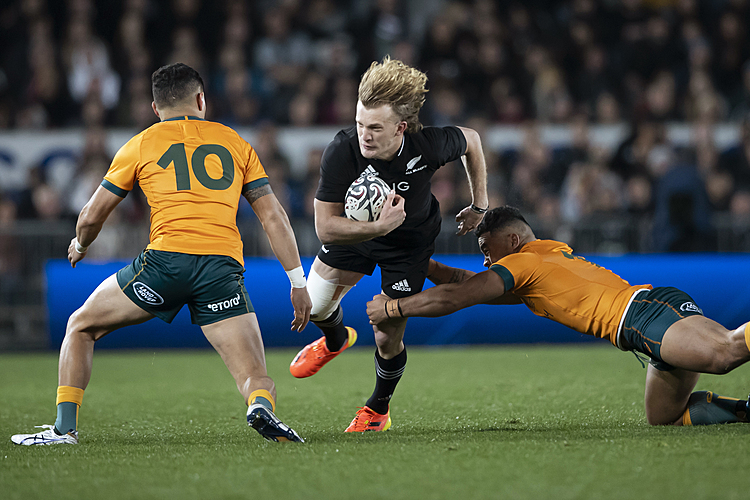