Congratulations to the #HardestWorkerInTheRoom, @TheRock, for topping the 2018 @Forbes Celebrity 100 list, and shattering past earning records of any actor. Click the link in our bio to read how he grew Seven Bucks into a global enterprise through a game-changing, audience-first approach. #FORBES100

Before climbing into the cockpit of his steam-powered rocket and blasting off across the Snake River Canyon, daredevil Eddie Braun scribbled two things on his bare chest in marker.

Useful information for the paramedics — in case his jump on Sept. 16, 2016, didn't go as planned.

Braun's successful launch in an endeavor that nearly killed his idol, Evel Knievel , more than four decades earlier, serves as the backdrop for his new documentary titled "Stuntman ." It will be shown Sunday at the Los Angeles Film Festival . The nearly 90-minute film is backed by Seven Bucks Productions, which is co-founded by movie star Dwayne Johnson . The biography also features Braun's life as a Hollywood stuntman, where he's been a stunt double for actors such as Charlie Sheen and crashed vehicles in more explosive ways than he can count.

About that jump to honor Knievel: Scariest thing he's done. He even saw odds on his jump in Las Vegas — 3-to-1 against him making it across.

"Despite the odds, I was quite confident I could pull it off," Braun said in a phone interview.

A lifelong Knievel fan — he had a Knievel-themed lunch box as a kid — Braun named his rocket "Evel Spirit." It was nearly identical to the model Knievel used for his failed canyon attempt on Sept. 8, 1974. Braun's purpose was to finish what Knievel started and prove he could've made it had his parachute not prematurely deployed. Joining the undertaking were Knievel's eldest son, Kelly, who was present the day of the crash, and rocket designer Scott Truax, whose dad constructed the original rocket for Knievel.

On his attempt, Braun's rocket traveled about 2,900 feet into the air and went approximately a mile — easily covering the canyon near Twin Falls, Idaho. Braun deployed the giant red, white and blue parachute — homage to Knievel.

"This scared the hell out of me. But because I've been terrified doing stunts, I learned it's OK be afraid," Braun said. "There was a familiarity, when I put the helmet on, because I've done that hundreds of times. It was like an old, uncomfortable friend."

He became a stuntman at 17 years old and has performed countless stunt scenes, proudly proclaiming: "I'm the face you never see, but you see what I do."

His stunt work ranges from TV series such as "The Fall Guy" and "The Dukes of Hazzard" to movies like Clint Eastwood's action film "The Rookie." Braun actually suffered a compound leg fracture in a crash while darting in and out of traffic during a motorcycle scene. Eastwood was one of the first ones to arrive at his side.

"I was like, 'Clint, Is my foot still there?' He looked down at me and said, 'It's still there. But I don't think you'll make the wrap party,'" Braun recounted.

A good portion of Braun's documentary features footage of his lead-up to the Knievel-tribute jump, an idea initially hatched in the kitchen of Sheen. Braun and producer Steven Golebiowski were chatting about Knievel and what a moment it would be for Braun's career to finish the jump — successfully. Golebiowski instantly liked the idea and director Kurt Mattila later got involved, with the trio forming Driven Pictures. Guitarist Slash of Guns N' Roses got involved by recording Elton John's "Rocket Man" for the project. Johnson embraced the venture as well, along with his business partner and executive producer Dany Garcia .

"Having the opportunity to showcase Eddie's career and this often overlooked line of work is an honor for us," said Johnson, whose movies includes "Jumanji: Welcome to the Jungle" and "The Game Plan."

About Knievel's original attempt: Soon after takeoff on that day in '74, his parachute deployed and halted the rocket's momentum as it drifted into the canyon. Knievel walked away with only minor injuries.

Scott Truax used the plans of his father, Robert, to reconstruct the steam-powered cycle even using some leftover parts from the original rocket. They also slightly changed the parachute recovery system. Braun put up most of his life savings to finance the mission in his bid to honor Knievel, who died in 2007 at 69 after suffering from diabetes and pulmonary fibrosis.

Over the course of the endeavor, Braun frequently drove to Twin Falls to oversee the operation. On one occasion in the movie, he gazed at the expanse in wonder.

"This literally is jumping off a cliff — to follow your hero over the edge of a cliff," said Braun, who's from Manhattan Beach, California, and has four kids.

Just before the jump, he had a poignant conversation with his wife.

Meg: "You can't mess this up. You can't die and leave me all alone."

The morning of the jump, Braun sat at a Starbucks reading the paper before grabbing a napkin and scribbling down a message — just in case things went wrong.

"To all my friends — past, present & future. Thank you for your love & support. I'll be back soon. OXOX Eddie."

Braun then crumpled up the note.

"That was a sentimental moment. But then I thought to myself, 'I'm just going to treat this like another day at work,'" Braun said .

At the site, he had a shot of whiskey for good luck with his crew and slipped into his fire suit — one his good friend gave him in the 1980s — before stepping into his rocket.

He was launched into the air, going from zero to approximately 439 mph in less than three seconds. He deployed the parachute, drifted down and crashed into a field.

In pain, Braun took a moment to catch his breath before slightly waving his right hand and slowly climbing out. He vowed to never get in again.

"But there's no reason to get in again. We did it," Braun said . "I'm going to find a bigger canyon to cross — in my life, of course, not in a rocket." 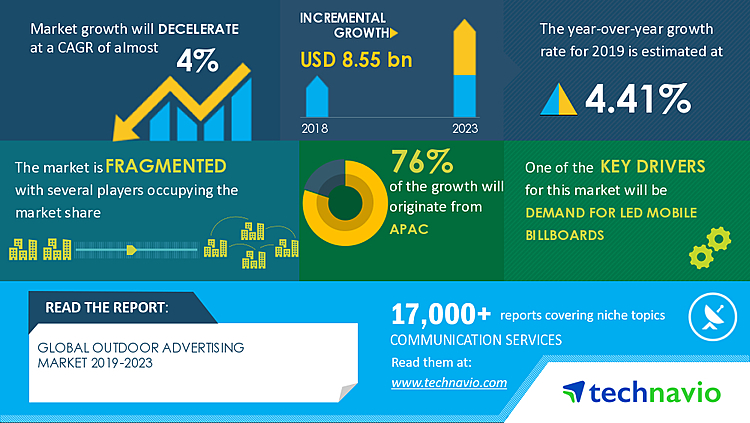 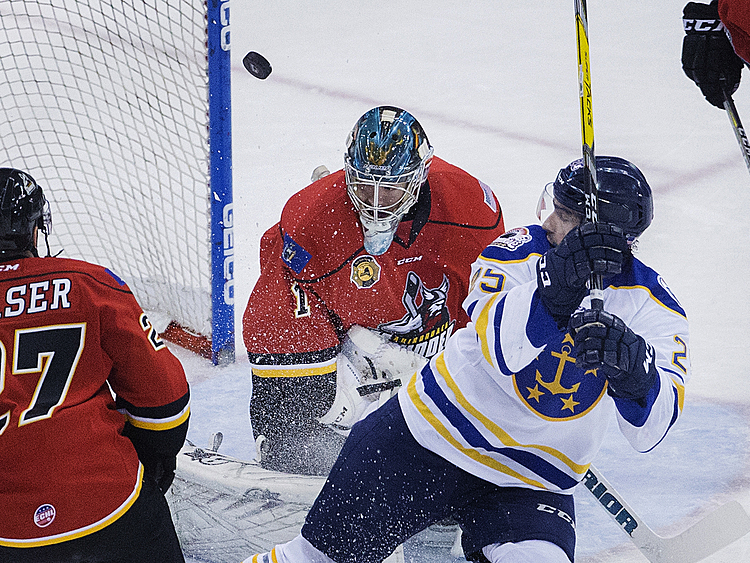 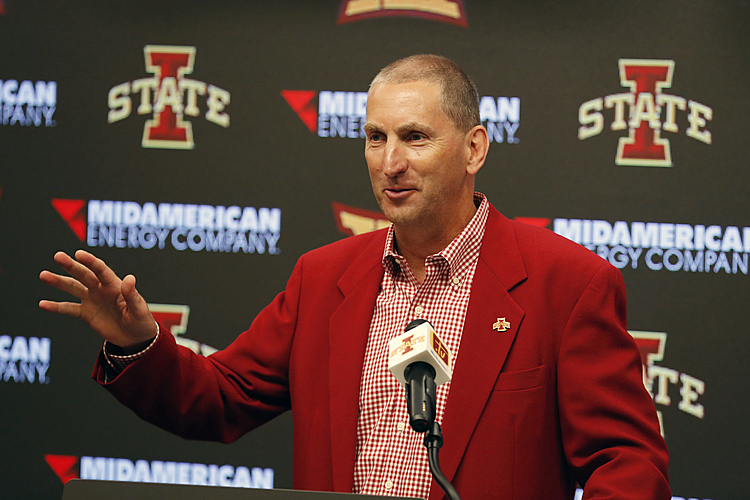