Manu 7s need to back up in Vancouver

Consistency is key for Manu Samoa 7s coach Sir Gordon Tietjens heading into the next round of the World Rugby Sevens Series starting tomorrow.

Samoa played their first Cup final in almost three years at the Las Vegas round of the Series last week, and are looking for more of the same in Vancouver this weekend.

"Thats the challenge, its about consistency and backing up," said Tietjens.

"We’ve talked about it as well, what we need to do to back up."

He said their task has been made more difficult with forward Siaosi Asofolau ruled out through injury, and with Elisapeta Alofipo and Tofatu Solia carrying niggles into Samoa's first pool game against hosts Canada at 7:58 am Samoan time.

Wing Alofipo missed the last three games of Las Vegas with a shoulder injury, while forward Solia played the final against USA with a major hematoma.

Tietjens said they need Solia at his best after his first Series outing of the year in Las Vegas.

"He had a big tournament, it was his first one back from injury. 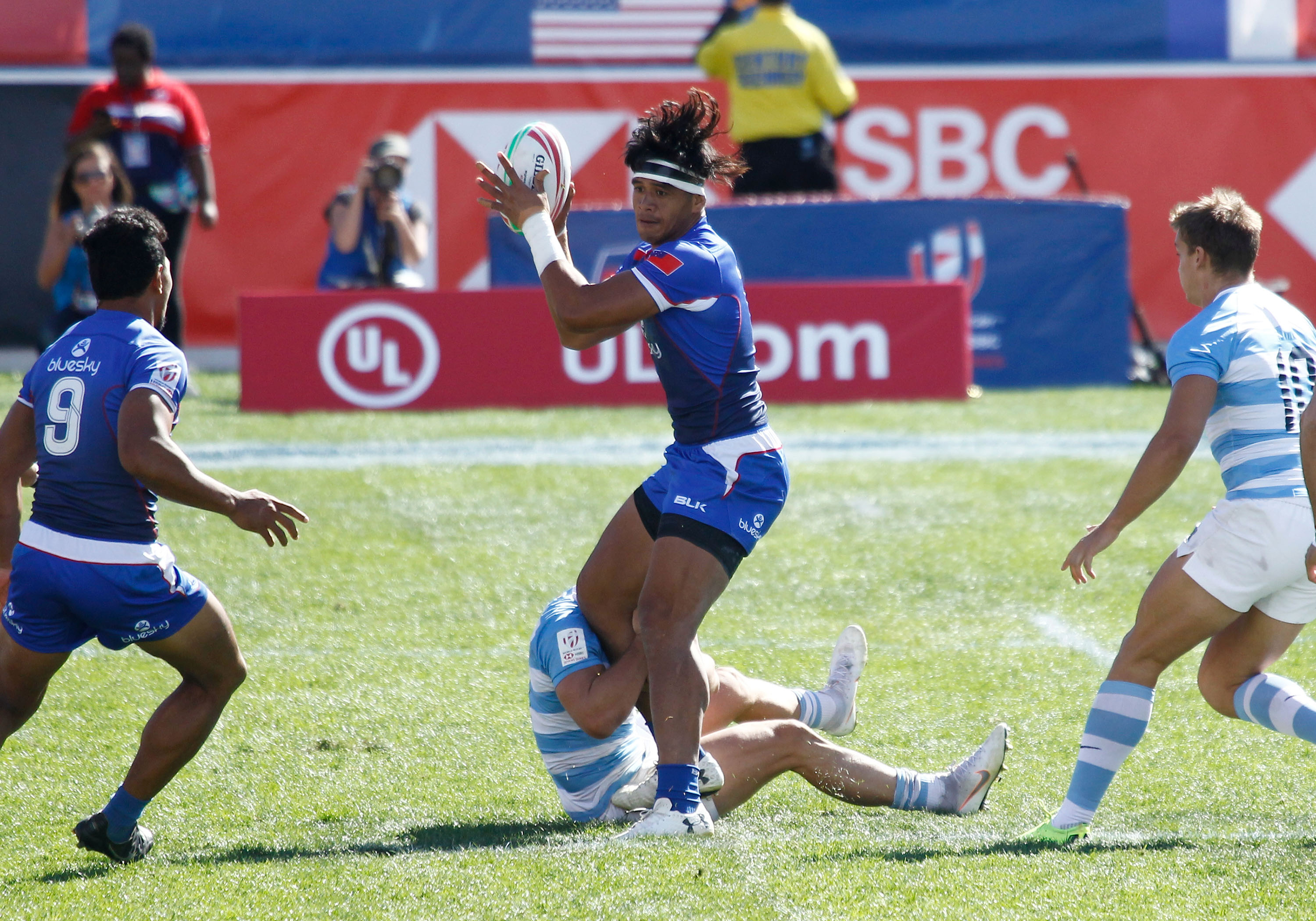 Samoa have made one change to their squad from Las Vegas, with youngster Gasologa Pelenato replacing Asofolau as 13th man for the tournament.

The 19 year old from Salelologa was supposed to be playing at the National School Sevens this weekend, but got the call-up from Tietjens last minute.

"He's in transit, he'll turn up after the first game," the coach said.

"I was impressed with him in the Marist [International Sevens] Tournament."

Pelenato played for finalists Frankie Tama Uli Salelologa at the tournament, and was a crucial part of the team who became the first ever quarterfinalists from Savaii at a Marist Sevens.

Tietjens said he will definitely get some playing time this weekend.

"We continue to try and grow depth on the island."

"In Las Vegas the field is a lot narrower, so I made the call to go with Paulo and Mealoi for their physicality," he said.

Tietjens said Paulo was a "game changer" off the bench against Canada and Spain, but gave the most praise to Manu Samoa halfback Matavao.

"He was outstanding," Tietjens said.

"His work rate was tremendous, the tackles, the breaks." 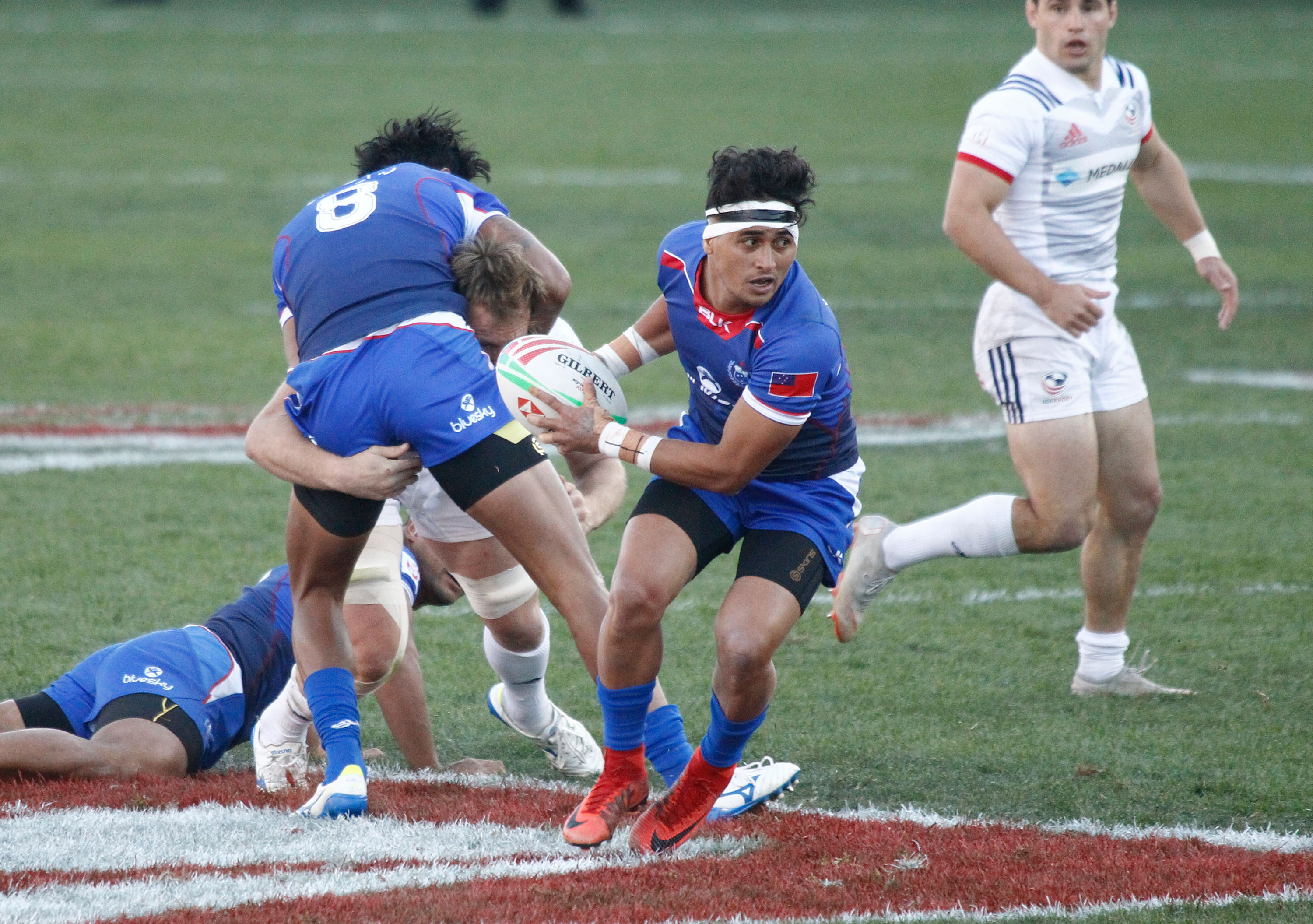 He said 23-year-old Matavao showed a lot of composure for someone so young, which made him the perfect replacement for veteran playmaker Alatasi Tupou.

"He’s played in the big time before [with the Manu Samoa], brings that professionalism with him."

Tietjens supposed Matavao's goal this year would be to make the Manu Samoa squad for the Rugby World Cup.

"But this is giving him more rugby at the highest level," the coach said.