The sentencing of Stewart Webber and Andrea Ah Chong has been adjourned.

The decision was made by Justice Mata Tuatagaloa on Wednesday.

The couple was arrested on 30 July 2015 when police raided their residence at Afiamalu and discovered methamphetamine, guns and close to $25,000 cash.

The couple pleaded not guilty to all the charges against them when the matter was first mentioned.

According to the summary of facts, however, Webber and Ah Chong later changed their pleas from not guilty to guilty.

Both accused accepted the summary of facts by the Prosecution.

In Court on Wednesday, Justice Tuatagaloa disagreed with submissions filed by both counsels about possible sentences.

For example, Justice Tuatagaloa asked the prosecution whether their starting point of nine years is for the charge of meth or all four charges.

“If you think that a non-custodial penalty is appropriate for Ms. Ah Chong say it,” said Justice Tuatagaloa.

She also did not accept the defence counsel’s submission that Webber be referred to the Drugs and Alcohol Court.

Justice Tuatagaloa adjourned the matter to 18 March 2016 for sentence and for the Probation Office to file a supplementary submission to clarify their position on their starting points for custodial sentences.

She reminded that the maximum sentence for meth is life imprisonment while marijuana is 14 years. Possession of utensils is up to seven years imprisonment. 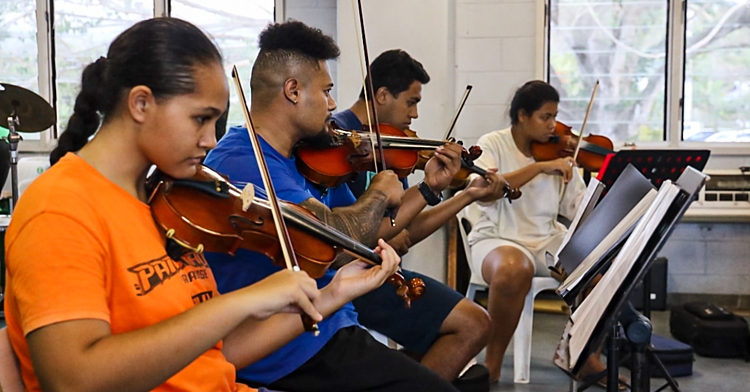