Putin seeks to defuse downing of Russian plane off Syria

MOSCOW (AP) — A Russian reconnaissance aircraft was shot down by Syria forces responding to an Israeli airstrike, killing all 15 people aboard, in what President Vladimir Putin said Tuesday was "a chain of tragic accidental circumstances."

The downing of the Il-20 highlighted the dangers posed by the conflicting interests of various powers in the crowded skies over Syria and threatened the close security ties between Russia and Israel.

In an effort to maintain that relationship, Israeli Prime Minister Benjamin Netanyahu quickly called Putin to express sorrow over the death of the plane's crew, blamed the plane's loss squarely on Syria and offered to send Israel's air force chief to Moscow to share information about the incident.

The Russian military said the plane was hit 35 kilometers (22 miles) offshore late Monday night as it was returning to the Russian air base in Syria.

The incident triggered testy exchanges of blame between Israel and Russia.

The Israeli military said its fighter jets were targeting a Syrian military facility involved in providing weapons for Iran's proxy Hezbollah militia, noting that it warned Russia of the coming raid in line with de-confliction agreements. It said the Syrian army launched the missiles that hit the plane when the Israeli jets were already inside Israeli airspace.

But the Russian Defense Ministry said the Israeli warning came less than a minute before the strike, leaving the Russian aircraft in the line of fire. It pointedly accused the Israeli military of deliberately using the Russian plane as a cover to dodge the Syrian defenses and threatened to retaliate.

"The Israeli pilots were using the Russian aircraft as a shield and pushed it into the line of fire of the Syrian air defense," said Russian Defense Ministry spokesman Maj. Gen. Igor Konashenkov.

Russian Defense Minister Sergei Shoigu called his Israeli counterpart, Avigdor Lieberman, to declare that "the Israeli side bears full responsibility" for the plane's downing and to warn that Russia "reserves the right to retaliate."

But Putin took a more cautious tone, describing the incident as "a chain of tragic accidental circumstances." At the same time, he said Russia will respond by "taking additional steps to protect our servicemen and assets in Syria."

"It will be the steps that everyone will notice," he said without elaboration.

Netanyahu, who has maintained warm personal ties with Putin and frequently traveled to Russia for Syria-focused talks, noted the need for Russia and Israel to continue coordinating their action in Syria. At the same time, he emphasized Israel would not tolerate the Iranian military presence in Syria.

Putin told Netanyahu that the Israeli raid violated Syria's sovereignty and breached the Russian-Israeli de-confliction agreement. He urged the Israeli side "not to allow such situations to happen again," according to the Kremlin.

Israel has refrained from taking sides in the Syrian civil war, but it has carried out scores of airstrikes against archenemy Iran and its Shiite proxy Hezbollah.

Israel has acknowledged attacking Iranian targets some 200 times, and Israel and Russia have maintained a hotline to prevent clashes between their forces in Syria. Israeli military officials have previously praised its effectiveness.

"Until now, Russia's armed forces have granted Israeli jets the freedom to strike targets in Syria at will, on the condition that a sufficiently early warning is provided to Russia," said Charles Lister, a Syria expert with the Washington-based Middle East Institute. "The glue binding this gentleman's agreement — the Putin-Netanyahu personal relationship — will likely tide this issue over for the time being."

Moscow has played a delicate diplomatic game of maintaining friendly relations with both Israel and Iran. In July, Moscow said that it struck a deal with Tehran to keep its fighters 85 kilometers (53 miles) from the Golan Heights to accommodate Israeli security concerns.

In response to Israeli worries, Russia also has shelved plans to arm Syria with sophisticated air defense assets, such as the long-range S-300 systems that could pose a significant threat to Israeli aircraft.

The downing of the plane could change that.

Sima Shine, a former senior Mossad official and ex-deputy director-general at Israel's Strategic Affairs Ministry, told Israel Army Radio that the incident could have "strategic implications" for Israel's freedom of action in Syria.

"I think it will impose very serious restriction on Israel's freedom of activity," she said.

Some Russian lawmakers and retired military officers called for a forceful response, saying Russia should provide Syria with the S-300 air defense systems and other sophisticated weapons to prevent any further strikes.

Shoigu, the defense minister, warned his Israeli counterpart that "we won't leave such action without response."

Russia's dramatic entry into the Syrian civil war in September 2015 to support Syrian President Bashar Assad after a year of airstrikes by the U.S. and its allies against the Islamic State group increased the possibility of dangerous confrontations over Syria.

The downing of a Russian warplane by a Turkish jet in November 2015 put Moscow and Ankara on the verge of military confrontation, but they later negotiated a series of de-escalation agreements for Syria together with Iran.

"The implementation of de-escalation across Syria a year ago introduced a new reality to Syria, in which foreign states are now actively competing to assert their own influence over overlapping territorial space," Lister said. "Though appropriate measures have been put in place to manage this, the risk of state-on-state conflagrations like we saw overnight has never been higher. With a meaningful political settlement in Syria an increasingly far-fetched objective, this could well be the new reality we live with for years to come."

The U.S. also expressed sorrow over the Russian deaths, with Secretary of State Mike Pompeo saying it was a reminder of the need to find "permanent, peaceful, and political resolutions to the many overlapping conflicts in the region and the danger of tragic miscalculation in Syria's crowded theater of operations."

Before the latest incident, Russia had lost at least seven warplanes and seven combat helicopters in Syria and also had seen dozens of troops killed in ground combat.

And there have been other Syria-related deaths of Russians.

A Russian passenger plane carrying tourists from Egypt's Sharm el-Sheikh resort crashed over the Sinai in October 2015, killing all 224 people aboard. The Sinai affiliate of the Islamic State group said it blew up the plane with a bomb smuggled on board.

And in December 2016, a passenger jet carrying members of the Red Army Choir to a New Year's concert at a Russian military base in Syria crashed in the Black Sea minutes after takeoff from Sochi in southern Russia, killing all 92 people aboard. The investigation of that crash is continuing, but officials have indicated that pilot error was the likely cause. 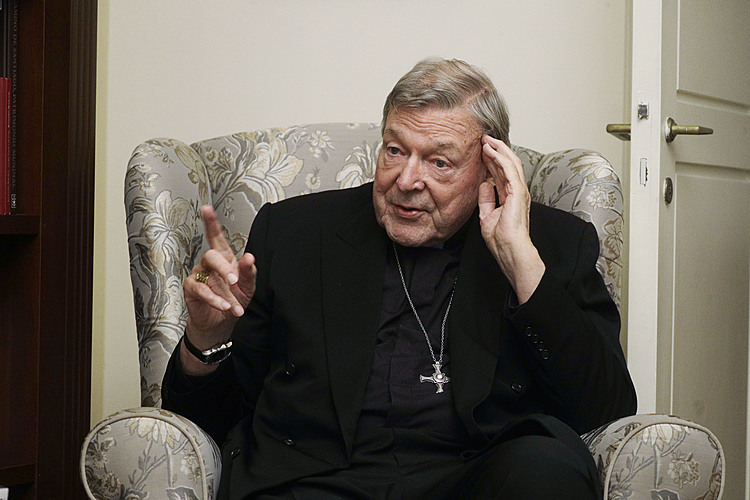