NEW YORK (AP) — More than two years after narrowly escaping death in a car crash on the New Jersey Turnpike, comedian Tracy Morgan is ready to give back, and he's doing it on a huge stage.

The former "30 Rock" and "Saturday Night Live" star will be among an all-star group of comedians for a one-day benefit in New York for children facing challenges such as homelessness, extreme poverty, illness and foster care.

"I was once one of those kids," Morgan said this week. "So I've been blessed and very fortunate to have the opportunities that I've had in my life. I just want to give back and this is the perfect way to do that."

Morgan is one of six comedians set to take the stage for the Garden of Dreams Foundation event on March 28 at The Theater at Madison Square Garden. He'll be joined by Chris Rock, Jerry Seinfeld, John Oliver, Leslie Jones and Sebastian Maniscalco.

Morgan suffered severe head trauma in June 2014 when a truck slammed into the back of the limo van he was riding in. He made his first public appearance after the accident in June 2015 and made a surprise appearance at the Emmys three months later.

The Garden of Dreams Foundation works with all areas of the Madison Square Garden Co. — including the New York Knicks, the New York Rangers, the New York Liberty, MSG Entertainment and MSG Networks — to brighten the lives of children facing obstacles.

Steve Schirripa, who appears in "Blue Bloods" and is best known for his role as Bobby Baccalieri in "The Sopranos," will be the host. Ticket prices range from $65-$350. Tickets go on sale Wednesday. 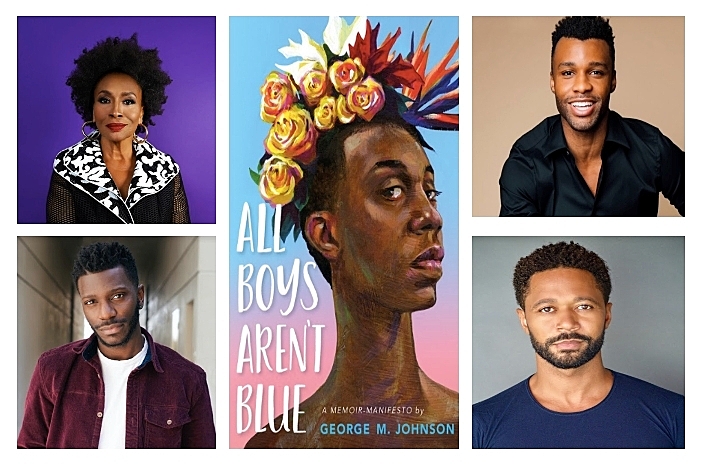 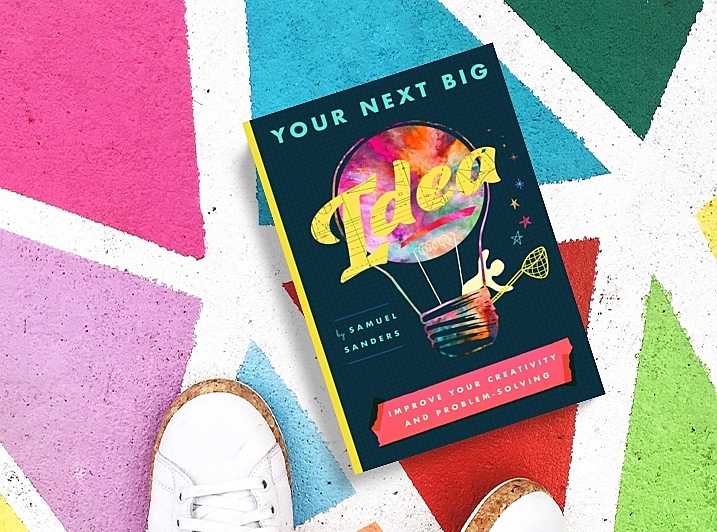