The Galaxy S8 will let users order food or perform other tasks without going through a third-party application but by simply asking the phone's virtual assistant, Samsung said in a statement. The artificial intelligence service will also be made available in Samsung's other consumer electronics products, such as refrigerators.

The company declined to disclose what specific tasks the S8 phone will perform through its artificial intelligence feature.

Samsung is expected to unveil the next iteration for its flagship Galaxy device in spring as it has typically done in the past. Sales of the Galaxy S8 will be crucial for the recovery of Samsung's mobile business, which saw its latest quarterly profit nearly wiped out by two global recalls of the Galaxy Note 7 smartphone. Samsung estimates it has lost at least $5.3 billion as it discontinued the model, which overheated and caught fire.

The company said last month that it has not figured out what went wrong with the Note 7 phones.

The South Korean company joined the race to create the digital assistant service when it acquired in October Viv Labs Inc., a Silicon Valley startup launched by the same entrepreneurs who sold Siri to Apple. Past and current Samsung phones offer a voice assistant service called "S Voice" developed internally, but the feature did not gain much traction.

Samsung's acquisition of the Silicon Valley firm was seen as its taking another step to seek independence from Google, which offers its brand of virtual assistant service in Android-powered devices.

Executives at Samsung and Viv Labs said that the biggest difference between the existing digital assistant and the one they are jointly developing is that the latter will be an "open AI platform," meaning that third-party developers will be able to offer their services through Samsung's AI platform. 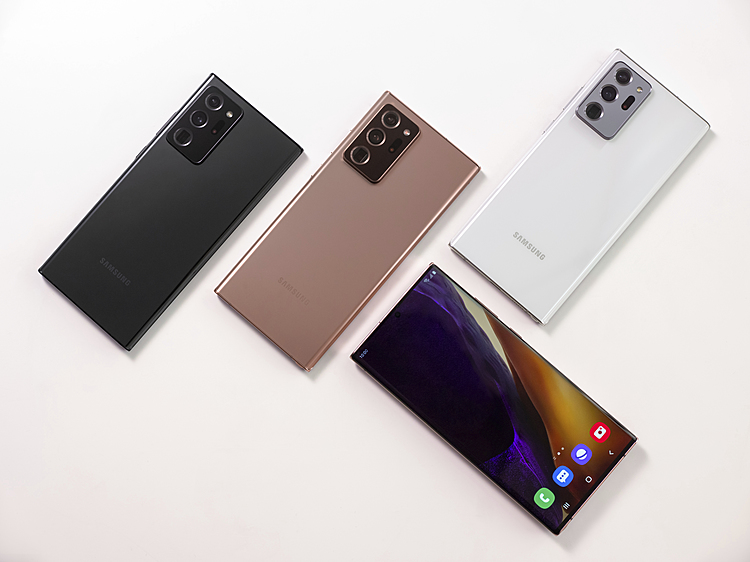 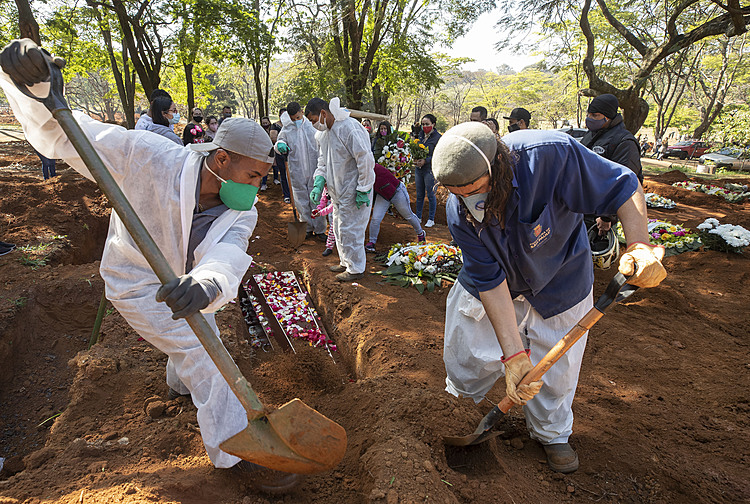 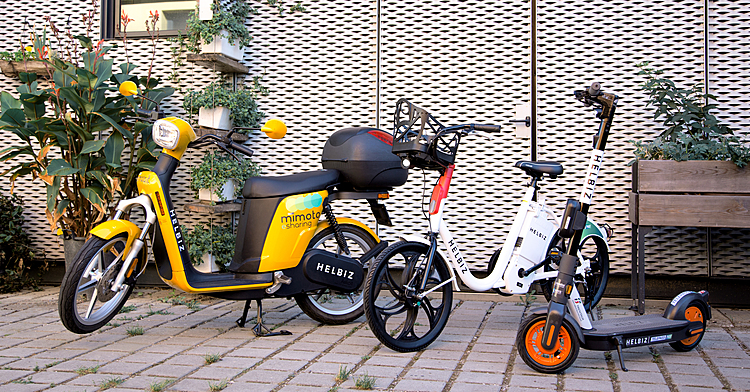