The Samoa Chamber of Commerce and Industry has a new President.

She is Jennifer Marion Ula-Fruean of the Bank of South Pacific.

The A.G.M. was sponsored by Tanoa Tusitala Hotel and Vailima “Taste of Samoa” Paradise Beverages.

The Chamber’s Annual Report 2017 was officially launched at the meeting by President Tuala Pat Leota.

The Samoa Chamber of Commerce Executive Council for 2018 is as follows: 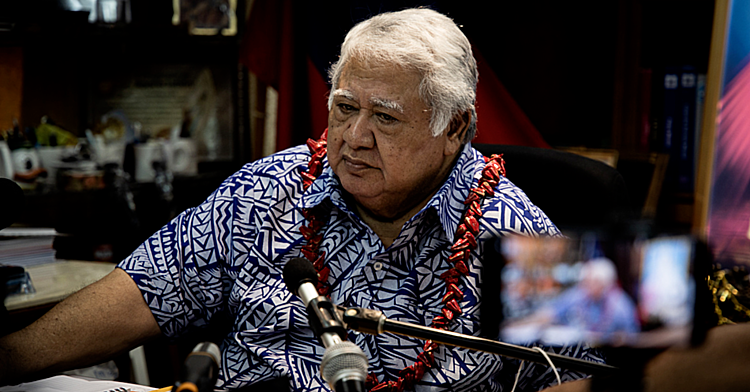 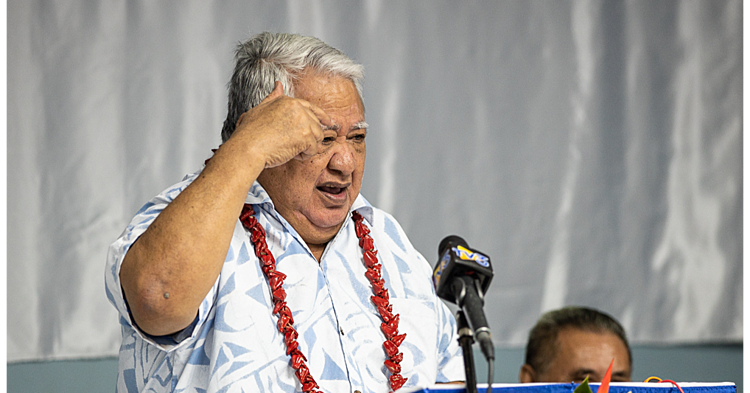