The United States Ambassador to Samoa’s term is coming to an end.

The US ambassador, Mark Gilbert, was always at the end of his tenure after the shock result of the 2016 presidential election.

But, the State Department communique was a change, as in the past some ambassadors have been granted a stay, or an extension, to accommodate school-age children or family affairs on a case-by-case basis, the New York Times reports.

The US State Department denied extension requests for all its politically appointed staff.

Gilbert said he had applied for a one-week extension to pack, but this request was denied.

A former professional baseball player, he was appointed by Barack Obama and is a personal friend of the outgoing president.

Politically-appointed ambassadors must leave their post at the end of a presidential term. A senior Trump transition official told the New York Times there was no ill-will in the move, but it has uprooted the family arrangements of some appointees, in Costa Rica, the Czech Republic, and Belgium.

Gilbert said he was leaving New Zealand on January 20.

Gilbert said any ambassador or official in extenuating circumstances applied for an extension to a posting.

"It looks like in this case there has been a blanket 'no'. I did request a short one [extension] but that was also denied. A couple of weeks ago when I found out the extension was denied I booked my travel."

Gilbert and his wife Nancy waited two years for confirmation of the posting due to a Senate filibuster.

According to the NZ Herald, Gilbert has been walking the Routeburn track, choppering in to White Island and sailing to Kawau Island as he enjoys his last holiday before leaving. 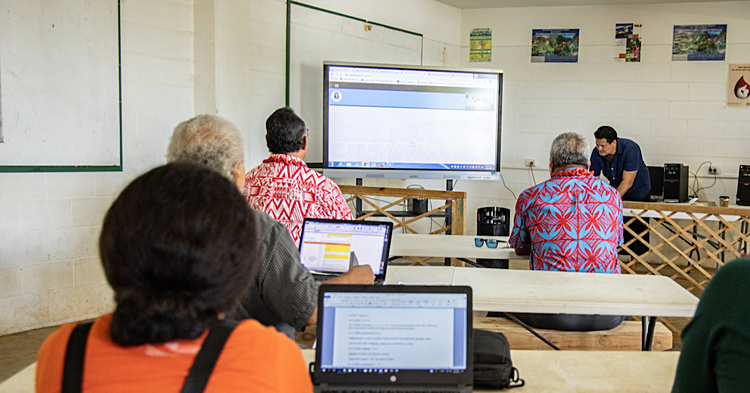