MOSCOW (AP) — A 35-year-old Russian celebrity TV host who aspires to run for president in next March's election said Tuesday that Crimea belongs to Ukraine despite its 2014 annexation by Moscow — a bold statement that has drawn angry responses from Russian officials and lawmakers.

Ksenia Sobchak also emphasized her critical stance by issuing a call for the release of the nation's political prisoners and denouncing official corruption at her first news conference since declaring her presidential ambitions.

Sobchak, who first became known as a fashionable socialite before launching her successful TV hosting career, denied getting the Kremlin's blessing for her bid. Still, she acknowledged that she had warned President Vladimir Putin before publicly declaring it.

Putin hasn't yet said whether he will seek re-election in the March 18 presidential vote, but he's widely expected to run. His approval ratings — now topping 80 percent — guarantee a landslide victory against a pack of stolid veterans of past campaigns, but the government has been worried about growing voter apathy.

To make Putin's victory as impressive as ever, the Kremlin needs to boost the voter turnout. Pundits said Sobchak's involvement in the race could help draw young voters to the polls without really challenging Putin's lead.

Some opposition figures say, by joining the presidential race, Sobchak will further fragment the Russian opposition.

Sobchak is the daughter of former reformist mayor of St. Petersburg, Anatoly Sobchak, who was Putin's boss in the 1990s. Her mother is a member of the upper house of the Russian parliament.

Sobchak angrily rejected the claims of collusion with the Kremlin. She said she had recently met with Putin to interview him about a documentary about her late father and informed him about her intention to become a presidential candidate.

"I haven't asked for any sort of permission, I don't need it," she said. "I'm an independent person."

Sobchak joined anti-Kremlin protests in Moscow in the winter of 2011-2012, and has been often critical of the government, but she has avoided criticizing Putin.

She noted Tuesday that she remains grateful to the president for helping her father, but emphasized that Russia needs political change.

"I'm against a corrupt system that has been built in our country," she said. "I'm against any person, including Vladimir Putin, staying at the helm for 18 years."

She spoke strongly against Russia's 2014 annexation of Ukraine's Crimean Peninsula, emphasizing that it should be a top goal for Russia to normalize relations with Ukraine.

"From the point of view of international law, Crimea belongs to Ukraine," she said.

Sobchak has cast herself as a "candidate against all," appealing to those who have grown tired of Russia's tightly-controlled political system and want new names on the ballot. She promised that she would push for the release of Russia's political prisoners.

Speaking to a packed hall, Sobchak also reaffirmed her readiness to withdraw her candidacy in favor of Alexei Navalny, Russia's most popular opposition leader, in case he gets registered for the race. Her campaign chief quickly contradicted that, however, saying he sees no point in doing so.

Navalny has declared his intention to run for president, even though a criminal conviction that he calls politically motivated bars him from joining the race. The 41-year-old anti-corruption crusader has organized a grassroots campaign in support of his presidential bid and staged waves of protests this year in the hope of forcing the Kremlin to let him join the campaign.

Navalny had warned Sobchak earlier on YouTube that she would only serve the Kremlin's goals by running for president. He later toned down his rhetoric, avoiding direct criticism of her bid.

Sobchak has named Igor Malashenko, the man behind the 1996 re-election of President Boris Yeltsin, as her campaign chief. Sobchak would not say how much she expects the campaign to cost, saying only that she planned to receive funding help from anonymous businessmen. 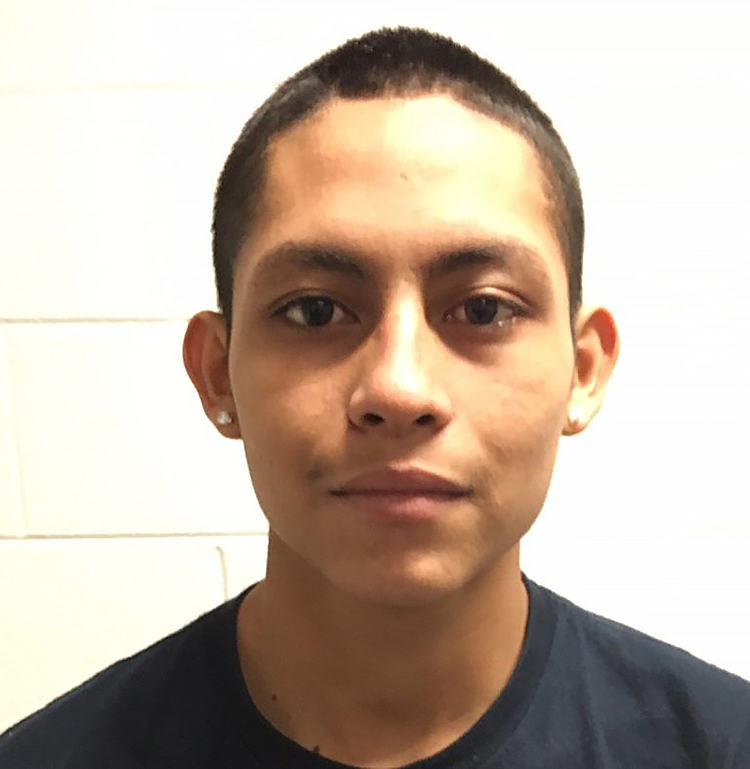 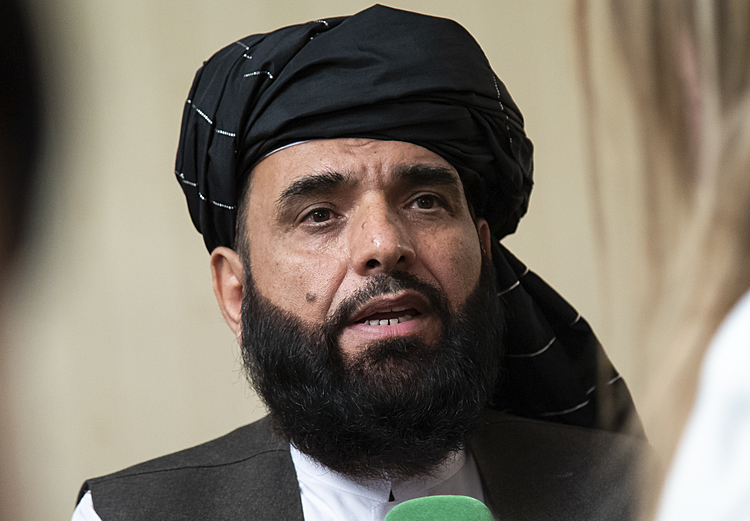 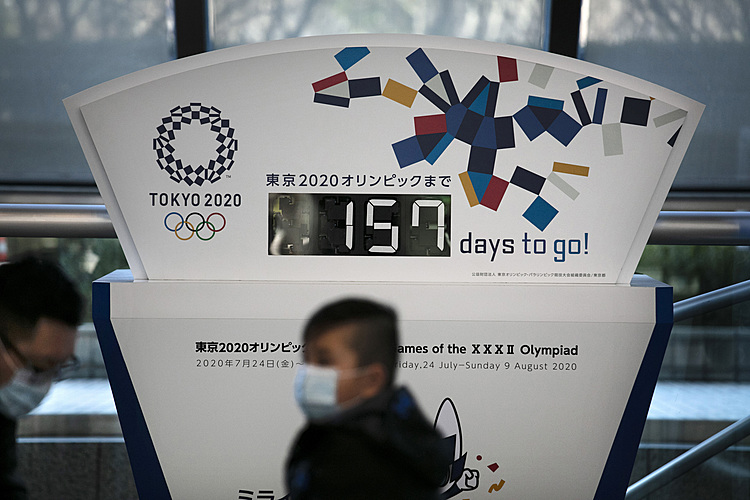