On Monday, the Musllim extremist insurgents shot and killed six civilians and wounded three soldiers traveling in a convoy, army spokesman Col. Sani Kukasheka Usman said. It happened on the highway about 45 kilometers (28 miles) south of Maiduguri, the biggest city in the northeast and birthplace of Boko Haram.

Extremists came to the village of Tallari before dawn Monday, beheaded village chief Ba' Lawan and his son and then set their homes and others on fire, spokesman Abbas Gavi of the Vigilante Group of Nigeria, a self-defense force, said. Then they opened fire on fleeing villagers, killing two people and injuring others, he said.

On Sunday, insurgents on motorbikes gunned down people returning home from a church in Kwamjilari village, killing eight, according to survivors who fled to the town of Chibok.

Tallari also is near Chibok, the town from which the extremists kidnapped nearly 300 schoolgirls in April 2014. Dozens escaped on their own but 217 girls remain missing.

Boko Haram has said it will swap the girls for detained extremists but the government says negotiations have faltered as the insurgent group suffers a leadership struggle.

The seven-year Islamic uprising has killed more than 20,000 people, driven some 2.6 million from their homes and spread to neighboring countries.

The insurgency has created what the United Nations is calling famine-like conditions that are killing children and starving some 2 million Nigerians still trapped in northeast areas by Boko Haram. Most of the refugees are subsistence farmers who have been unable to farm for years now.

Still, attacks have become fewer and less deadly with Nigeria's military saying they have the extremists on the run.

Even suicide bombings have become rare, President Muhammadu Buhari said Monday at a meeting on the sidelines of the U.N. General Assembly in New York. 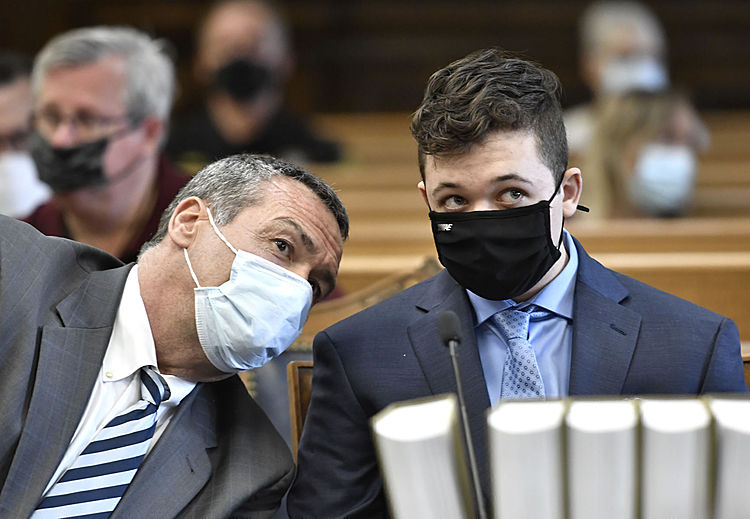 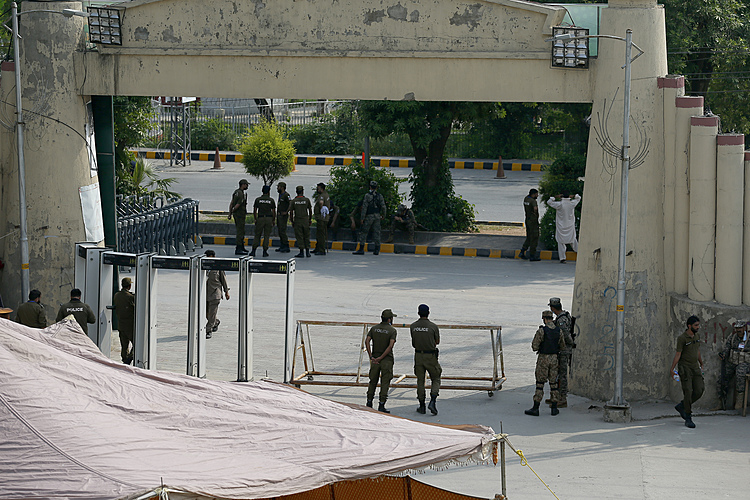 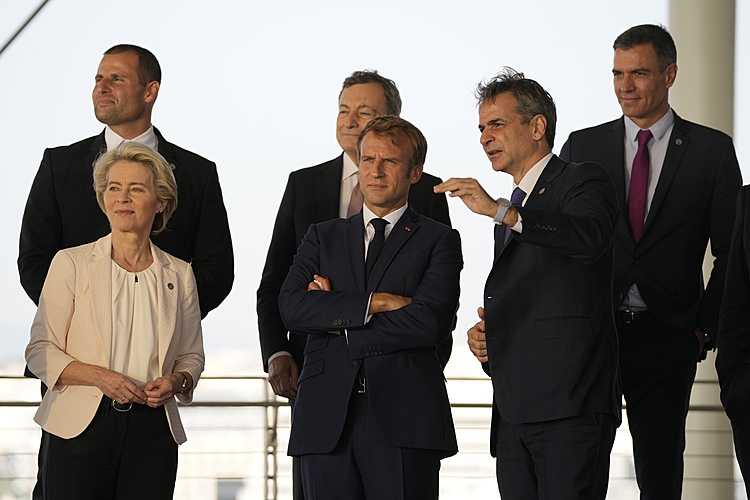