ATLANTIC CITY, N.J. (AP) — Asked about Democratic presidential nominee Hillary Clinton during her onstage interview at last year's Miss America pageant, Savvy Shields turned heads on the judge's panel and across the country by offering some advice to both political parties: Stop arguing and start compromising.

It was that response that may have put her over the top to become Miss America 2017.

Now, with her reign to end in just about a week, the former Miss Arkansas says the nation is not as divided as it may seem.

"We're a lot more similar than we think we are," she told The Associated Press in one of her final interviews before her successor is crowned Sept. 10.

Shields says she's been in a different state every 48 hours for the past 12 months, logging thousands of airline miles and living out of suitcases as she crisscrosses the country, meeting people from all walks of life.

"I've seen world-changers and philanthropists and charities and ordinary people who are all seeking the same goal," she said, which is making a difference in whatever way they can. "It's been very encouraging to me to see that."

Riding to the airport for a flight that would bring her back to Atlantic City, Shields reflected on her year as Miss America.

One of the biggest surprises of being Miss America?

"I always thought coffee would hold things together and keep me caffeinated," she joked. "I didn't realize it wears off."

There were surprising moments like meeting Baby Savvy, a young girl in North Dakota whose parents named her after the new Miss America.

And there were emotional moments in her duties as national ambassador for the Children's Miracle Network of hospitals that included many visits with young patients.

Savvy (short for Savannah) does not remember much about her early days as Miss America, saying — as many of her predecessors have — that the days flew by in a blur. She has to scroll back through her social media accounts to remember much about the beginning of her reign.

Her advice to this year's contestants?

"Take a breath," she said. "It goes by incredibly fast. They made it this far, which they probably dreamed of all their lives. Now just enjoy it."

When the field was narrowed to a handful of contestants during the pageant finale as she stood onstage waiting for the winner to be announced, Shields recalled, "It's a very still moment. It feels like the longest five minutes of your life."

When she heard her name spoken, Shields said, "It sped up."

Shields has not yet decided which career path to pursue, saying she has many options and she's keeping them open. 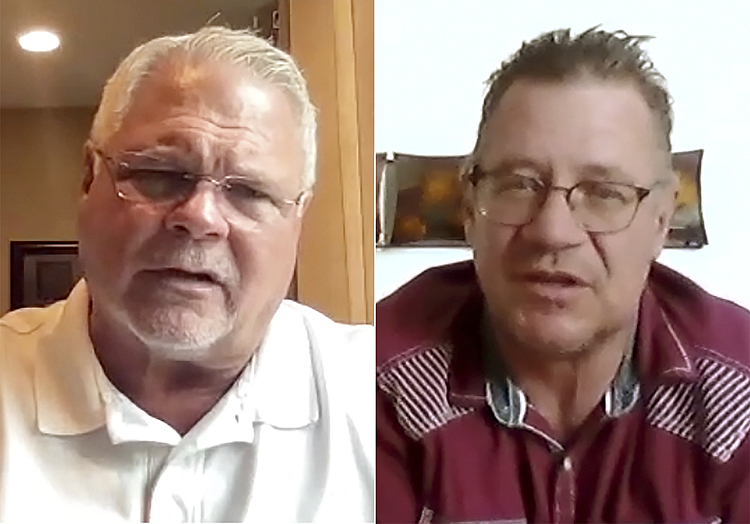