The Sheraton Samoa Aggie Grey’s Hotel ballroom transformed into something out of a fairytale for Samoa’s first ever Wedding Expo yesterday.

The event was the Wedding Expo which brought together everything one would need for such a big day.

There were Make-up artists, videographers/photographers, decorators, jewellery shops and the like. Their ultimate goal was to create the perfect dream wedding.

The suppliers pulled out all the stops for their booths and displays.

The displays hosted a variety of tastes and themes to cater for anyone’s desired wedding theme.

The Expo was also a marker in Sheraton Samoa’s history as the first to ever host such an event.

Sherrilynn Charles, Director of Sales and Marketing, welcomed the ingenuity of the idea.

“We’re very thrilled to be hosting this Wedding Expo and we are very excited to see all the buzz,” she said.

“We would like to thank the suppliers for the support. To put it frankly we wouldn’t have been able to pull it off without you.  Thank you for making the Samoa Wedding experience look amazing."

She acknowledged the General Manager, Mark Francis, who actually said, “I think you should do a Wedding Expo.”

Sheraton Samoa worked in conjunction with Samoa Tourism Authority and Talofa Airways.  Since there is no such thing as a small Samoan wedding; family  and friends make the trek to Samoa which also boosts tourism numbers.

“Thank you to Samoa Tourism for supporting and Talofa Airways, as well.  Because at the end of the day, we need a way to get the people here.”

The event was packed with curious observers, friends and family who were surrounded by beautiful displays and everyone putting their best foot forward.

Expo attendees were treated to the soothing sounds of DJ LX as they enjoyed the day. 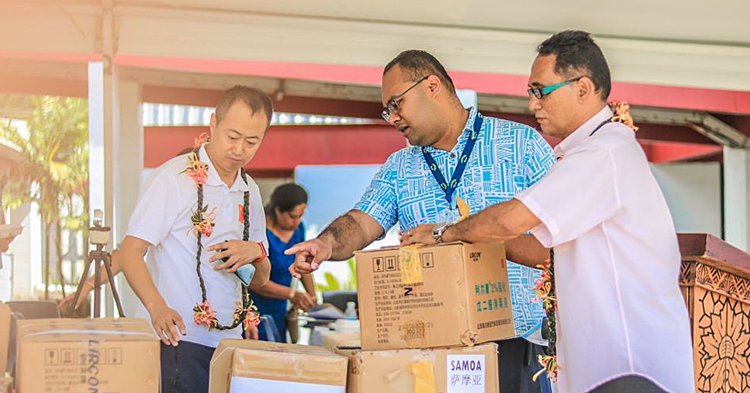 The Chinese Embassy has donated medical equipment to Samoa to assist with efforts to address the COVID-19 global pandemic and other infectious diseases. 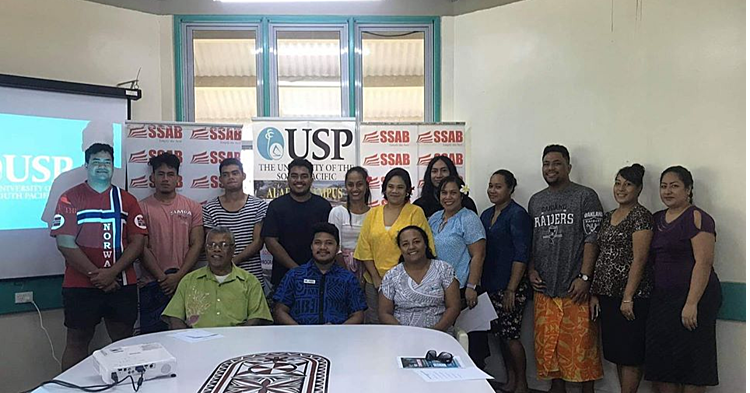 The University of the South Pacific held a video competition for students and their experience with online learning the COVID-19 pandemic.