Australian man with British title to stay jailed in Vegas

LAS VEGAS (AP) — An Australian man who identifies himself as the 13th Duke of Manchester will remain jailed in Las Vegas at least until next month, pending possible resolution of felony false police report and burglary charges carrying a maximum penalty of 14 years in prison, a judge said Tuesday.

Alexander Montagu-Manchester, 53, said nothing as he stood shackled in court.

But during a rambling jailhouse interview a few hours later, he said he'd suffered a brain injury when he was "run over" by a vehicle June 8 in what he characterized as an intentional attack.

Police Officer Laura Meltzer, a department spokeswoman, confirmed that Montagu-Manchester reported the incident, and that it was being investigated. No arrest has been made.

In jail, Montagu-Manchester told The Associated Press he didn't commit any crimes. "I didn't break into someone's house," he said about the burglary charge.

About the false report allegation, he said he thinks police took his comment that his wife "might have" been attacked him to mean that he blamed her for a deep gash on his thumb that he received while moving into a new apartment several days earlier.

His wife, Laura Montagu, told AP in a separate interview Tuesday that he cut himself with a box-cutter Aug. 1. "With his brain injury, he's been saying a lot of things," she said. "He needs help. Something's going on, and people can see it."

Montagu-Manchester said he has Australian and British citizenship, and he has lived in the United States as a permanent resident since the mid-1960s. The title of Duke of Manchester dates back 950 years.

He said he usually goes by the name Alex Montagu, although court documents use the hyphenated last name.

His court-appointed lawyer, Justin Glasgow, said Tuesday that he hadn't asked his client about his lineage.

The Australian consulate in Los Angeles said in a statement that officials haven't been asked to provide assistance to him.

A British consular official declined to give information about Montagu-Manchester without his authorization.

Montagu-Manchester wasn't asked in court to enter a plea to the burglary charge, which arises from a woman's report that she woke about 2:30 a.m. July 6 to find a shirtless and shoeless man trying to enter her bedroom.

The woman told police the man dropped a box and ran when he saw her talking on the telephone to police dispatchers. Police said Montagu-Manchester was arrested at another house.

Las Vegas Justice of the Peace Eric Goodman set a Sept. 26 hearing to give prosecutors and defense attorneys time to negotiate possible plea agreements involving three criminal cases now pending against Montagu-Manchester. He could face up to 14 years in Nevada state prison if convicted of the two felony charges.

The judge said the defendant won't be released from jail because his Aug. 12 arrest on a felony false police report charge violated terms of his previous release on the burglary charge.

Montagu-Manchester is due to appear in court Wednesday with a different defense attorney before a different judge in the false report case.

He is accused of concocted a story that Laura Montagu attacked him Aug. 1 and cut his left thumb with a knife while he was moving into a new apartment. His left thumb was bandaged during his Tuesday court appearance.

Montagu-Manchester faces another court appearance Thursday on a misdemeanor driving under the influence of drugs charge alleging he had high levels of the prescription muscle-relaxant benzodiazepine in his system when he was stopped last Dec. 30 while driving a 2008 Lincoln Navigator SUV in Las Vegas. The drug is commonly marketed as Valium or Xanax.

He denies he was ever married in Australia before moving in 1965 to the U.S. He said he has been married twice since. 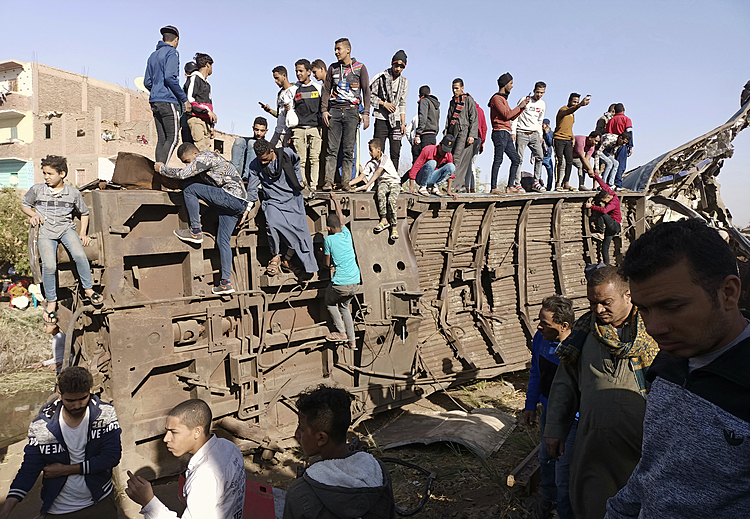 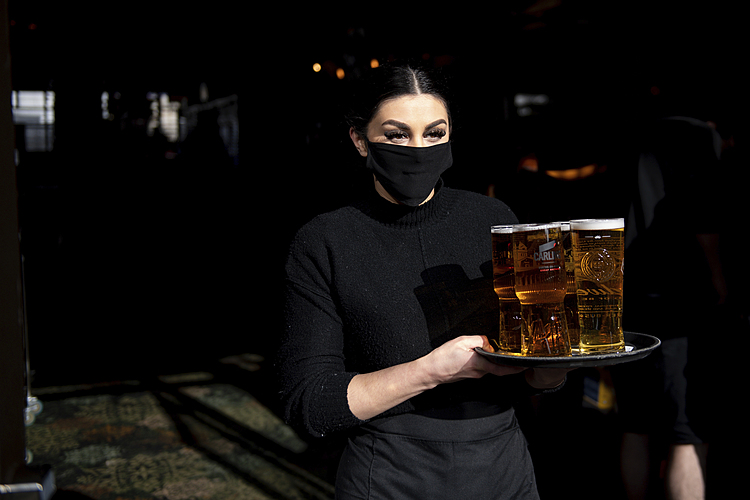 The Latest: EU to receive 1st shipment of J&J vaccine

The Latest: EU to receive 1st shipment of J&J vaccine