Families dig to find loved ones in Brazil dam collapse

BRUMADINHO, Brazil (AP) — Under a scorching sun, Tereza Ferreira Nascimento on Wednesday dug through the mud with garden tools and her hands in search of her brother Paulo Giovane dos Santos, resigned to the reality that he was most likely dead six days after the collapse of a Brazilian dam holding back mine waste.

As search-and-recovery efforts continued, authorities also worked to slow the reddish-brown mud that was heading down a small river with high concentrations of iron oxide, threatening to contaminate a much larger waterway that provides drinking water to communities in five of the country's 26 states.

Friday's breach at the mine owned and operated by the Vale mining company led to a sea of mud that plastered several areas of the southeastern city of Brumadinho. To date, 99 people have been confirmed dead and 259 are missing.

"We have been here since Friday, taking turns between brothers, brothers-in-law, searching for the body so that we can at least give him a dignified burial," said Nascimento, holding back tears. "So far it has been in vain."

Nascimento's sister-in-law, Sonia Monteiro, knelt down to smell the mud. Other smells, of dead animals, had thrown them off before, but this time they believed they were on the right track.

"We were sensing a smell here, more or less, so we are digging to see if we find him," said Nascimento, 41.

In the distance, helicopters could be heard and firefighters, wearing masks because of the strong smell of decomposing bodies, worked several areas. In theory, they were still in search for survivors, but no one had been rescued alive since Saturday, making chances for a miracle less with each passing moment.

Authorities said that in some cases they were struggling to identify the deceased, as bodies were badly bloated or in pieces. They used dental records to identify those with no recognizable physical characteristics or usable fingerprints.

Vagner Diniz, 60, was holding on to some hope Wednesday that some of his five missing family members were still alive. His list of missing was staggering: his two adult children, Luiz and Camila; his daughter-in-law Fernanda, who was five months pregnant; and the biological parents of Luiz, who was adopted.

"This was a massive assassination," said Diniz, who lives in Australia with his wife and had come to his native Brazil on vacation.

They had come to see their children, find out the sex of their expected grandchild and visit Inhotim, a world-renowned art museum about a 15-minute drive from Brumadinho.

"It was going to be a fantastic week," said Diniz, visibly exhausted from long days trying to get information on his family.

Diniz believes that when the dam collapsed Friday, the family was in the Pousada Nova Estancia, an inn that got buried. On Tuesday night, he learned that his son's body had been recovered.

It could be several days or weeks before many bodies are found, as the mud extends several yards (meters) deep. Firefighters have to be careful in spots where it is particularly mushy so as not to become trapped themselves.

To cover more ground, firefighters said they had recruited 58 volunteers to search in areas of low risk.

"The objective is to see if there is a possible trace of a body," said Lt. Pedro Aihara, firefighters spokesman for the state of Minas Gerais, where the mine is located.

The release of the muddy waste has already turned the normally greenish water of the Paraopeba River brown about 10 miles (18 kilometers) downstream from the southeastern city of Brumadhinho, where the broken dam is.

The Paraopeba flows into the much larger Sao Francisco River, which provides drinking and irrigation water to hundreds of municipalities and larger cities such as Petrolina, in the state of Pernambuco, 1,400 kilometers (870 miles) from Brumadhino.

Authorities are focused on the Retiro Baixo hydroelectric dam and plant complex about 185 miles (300 kilometers) from Brumadinho. Officials and environmentalists hope the dam's reservoirs can be used to isolate the muck so it can be cleaned before that water is released and travels farther downstream to the Sao Francisco River.

Technicians for Furnas, the company that operates the dam, have concluded the waste poses no structural risk to the dam, the company said in a statement.

The muddy water and waste, moving about 0.6 mph (1 kph), was expected to reach the dam between Feb. 5 and Feb. 10, according to the Geological Survey of Brazil. The survey said the waste was destroying vegetation and aquatic life.

In the Pataxco Indian village, dead fish and refuse such as plastic sandals were visible along the Paraopeba River's banks.

"We used the river to take baths, to fish, to water our plants and now we can't do any of that," said village chief Hayo, who uses only one name and wore a large feathered headdress and a red-and-black beaded necklace.

Vale said in a statement it planned to install a fabric barrier to retain residues where the river reaches the city of Para de Minas, about 25 miles (40 kilometers) from Brumadinho. The company may also build levees near the Brumadinho mine in an effort to prevent the sediment from moving.

Vale has also been working to help victims, paying for funerals and announcing that people who lost family members would receive $27,000 in the form of a donation.

But for so many victims, angry and anguished, all they want right now is to find missing loved ones.

Francisco Adalberto Silva has been searching for son Francis Erik Soares Silva and nephew Luiz Pablo Caetano since the disaster. The two worked for a company that contracted with Vale, and were in the area of the collapse when it happened.

"I will keep coming. ... I just want to give my son and nephew a dignified burial," he said. 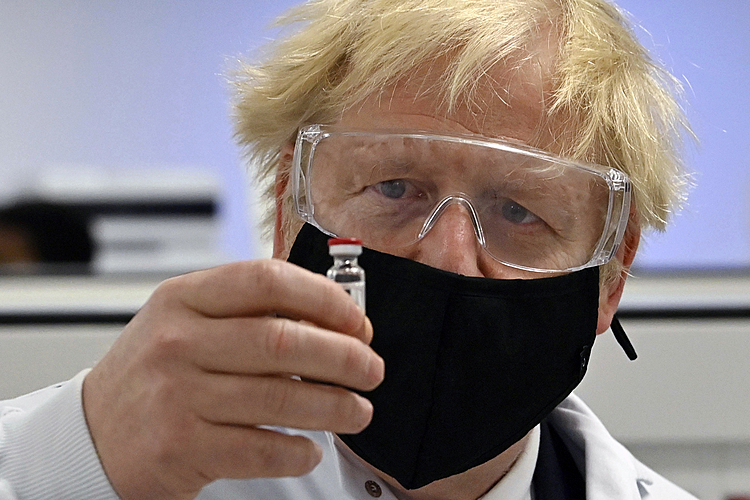 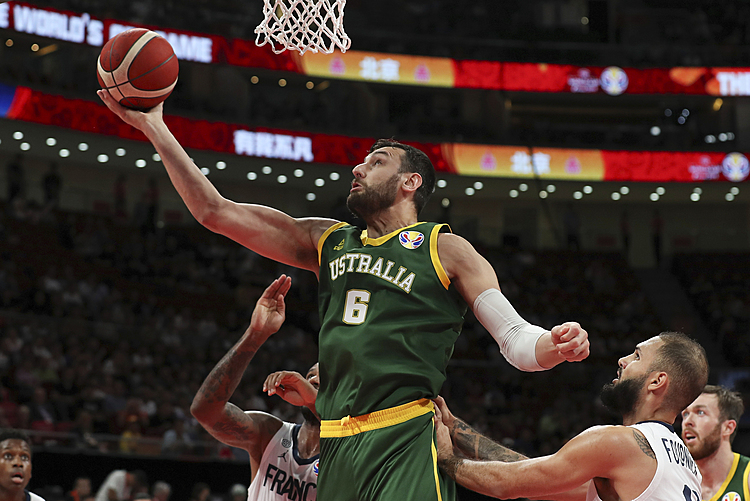