The graduation follows a weeklong training under the guidance of Professor Nadja Alexander.

It was 4th Mediation training hosted by the Mediation Council,  A.M.S.A and the Ministry of Justice and Courts Administration (M.J.C.A.).

“I am pleased to witness that such a diverse, experienced and well qualified group has answered the call to become mediators.”

Chief Justice Patu added that they look forward to working with the new mediators.

“The Land and Titles Court disputes are an integral part of our Samoan way of life in which mediation has had an essential role to play,” he said. “We anticipate that as trained and accredited mediators, you will carry out your roles as impartial facilitators in the mediation process."

“Paramount to your role is ethical behavior that safeguards the principles of natural justice namely that of fairness and in harsh reality. The credibility and success of the mediation process depends on your roles and behaviors as mediators.” 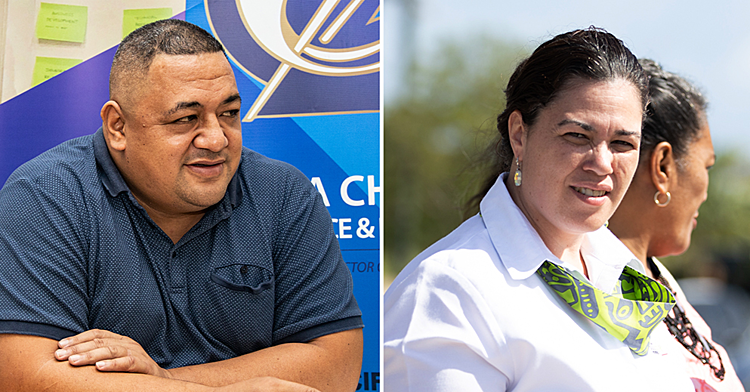