NEW YORK (AP) — T-Mobile is launching a TV service next year, becoming the latest company to marry wireless and video.

The service will target people who aren't interested in traditional cable and satellite TV packages. T-Mobile promises to address consumer complaints such as "sky-high bills" and "exploding bundles." The company wouldn't provide details on its upcoming offering, including how it would differ from existing online TV alternatives from Hulu, YouTube, Sony, AT&T and Dish.

The nation's No. 3 wireless carrier said Wednesday that it bought cable-TV startup Layer3 TV to help it roll out the service. T-Mobile didn't disclose how much it paid for Layer3, which is available in five U.S. cities.

T-Mobile's reputation for shaking up the wireless industry could give it leverage with consumers in an already crowded online-TV market. T-Mobile is known for largely getting rid of two-year phone contracts and helping bring back unlimited-data plans in wireless. The strategy has helped T-Mobile gain customers for years, even as growth in the industry has slowed overall because most Americans already have cellphones.

T-Mobile has already taken steps to connect its wireless business to video as the telecom, tech and media industries grow closer together. For instance, many T-Mobile wireless customers are getting Netflix for free.

AT&T's streaming service is called DirecTV Now, which AT&T discounts in bundles with wireless plans. It also throws in HBO for free for cellphone customers with unlimited plans. Cable company Comcast, the owner of NBCUniversal, this year launched a cellphone business. Media conglomerate Disney is working on new streaming services that could rival Netflix, bypassing traditional cable TV and going straight to consumers. 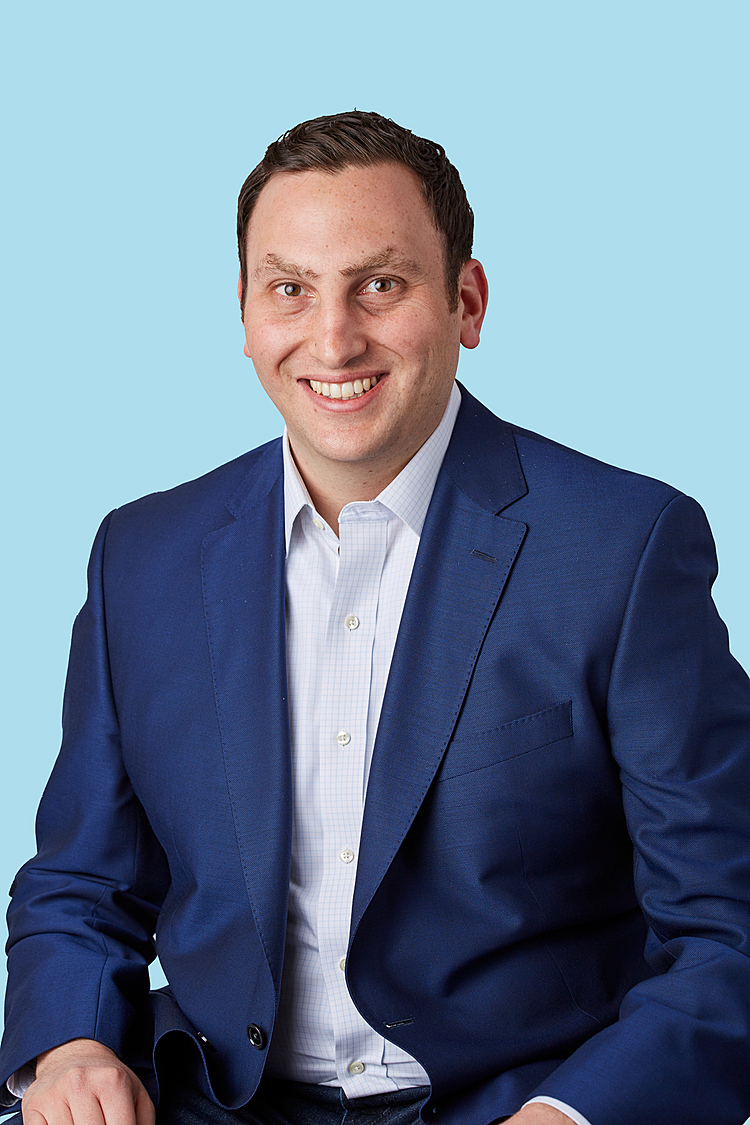 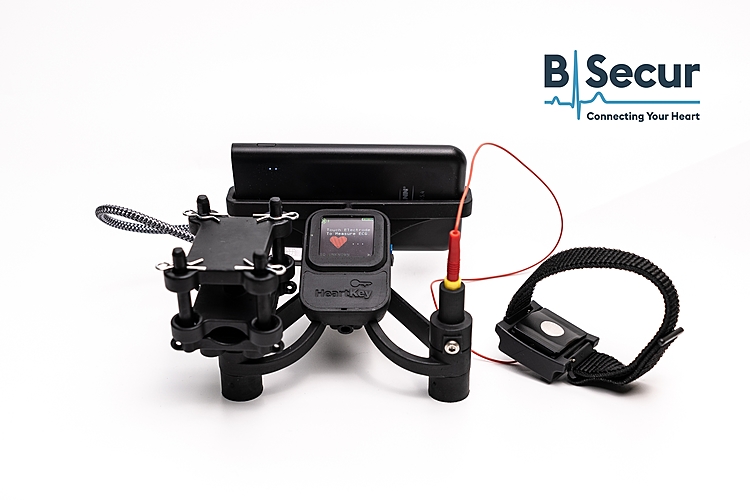 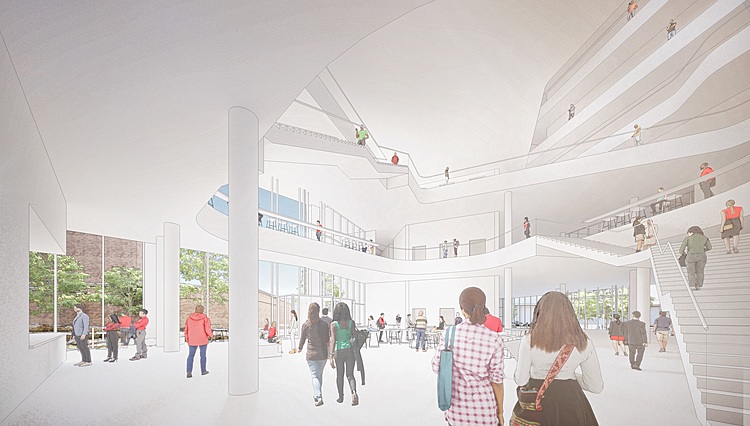