Former San Francisco 49ers running back Jarryd Hayne has failed in his bid to win selection in the Fiji rugby sevens team to compete at the Olympics in Rio de Janeiro.

Hayne pre-empted the scheduled announcement of the Fiji team with a Facebook post Monday saying his time with the Fiji squad "has ended."

The former National Rugby League star who won a place on the 49ers roster as a rookie last year said he met with Fiji coach Ben Ryan last Friday and agreed he hasn't done enough to win Olympic selection.

"As much as I would have loved to go to Rio, I too knew I wasn't ready yet," he said. "During my time with the team I pushed my body above and beyond. I used all my experience as a professional athlete and have tried every day and in every way possible to make this team and make it better but unfortunately, time has been against me."

Fiji will start as favorite to win the gold medal at Rio de Janiero in the first Olympic rugby tournament since 1924. The Fijians won the World Sevens Series title in the season just ended, holding off South Africa and New Zealand, and have won the world championship of sevens in consecutive years.

Hayne was a late addition this season, after quitting the NFL, and struggled to adapt to the pace and fitness demands of sevens in which teams play several matches in tournaments which last two to three days.

"I've loved every minute of training with the Fiji Rugby 7s," Hayne said. "Not only are they back-to-back world champions but they are a bunch of guys who have welcomed me into the team as one of their own family."

Hayne, who has played rugby league for Australia, said his time with the Fiji team was "an amazing journey for me and a truly humbling experience."

Hayne's post suggests he won't pursue his career in rugby sevens any further. Australian media reports suggest he is likely to return to the National Rugby League, though he is thought also to have been courted by Australian rugby union teams.

"For now, I'll be in camp with the team until mid-week before heading back home to Sydney for some time out and will determine my next steps from there," he said. "I'll enjoy watching from afar and wish the team all the best of luck on their road to Rio." 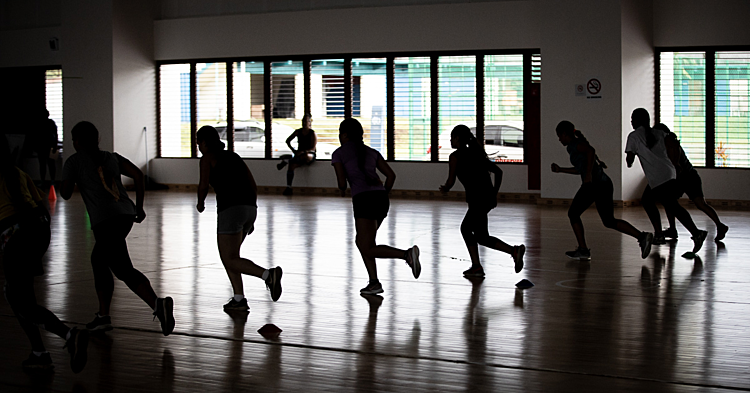 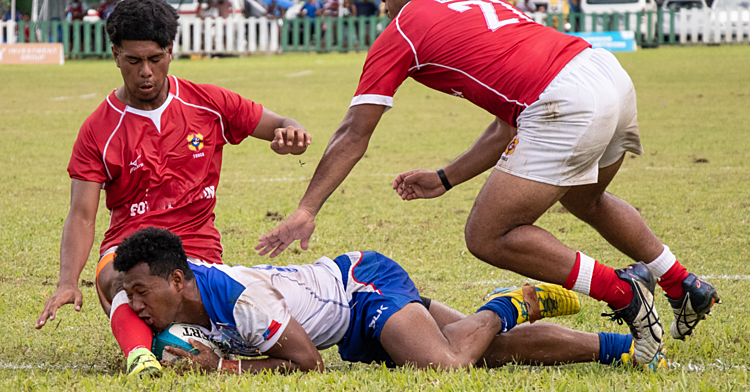 The team will play their first game in over a year, looking to qualify for the World Rugby Trophy in September.