Trump did not offer any evidence or details, or say what prompted him to make the allegation.

Trump, whose administration has been under siege over campaign contacts with Russian officials, said in a series of early morning tweets that he "just found out that Obama had my 'wires tapped' in Trump Tower just before the victory. Nothing found. This is McCarthyism!'

Obama spokesman Kevin Lewis said a "cardinal rule" of the Obama administration was that no White House official ever interfered in any Justice Department investigations, which are supposed to be conducted free of political influence.

The White House did not immediately reply to inquiries about what prompted the president's tweets.

Trump compared the alleged activity to behavior involving President Richard Nixon and the bugging of his political opponents.

"How low has President Obama gone to tapp my phones during the very sacred election process. This is Nixon/Watergate. Bad (or sick) guy!" he tweeted, misspelling 'tap.'

Trump said the wiretapping occurred in October. He ran the presidential transition largely out of Trump Tower in New York, where he also maintains a residence.

Trump's tweets came days after revelations that Attorney General Jeff Sessions, during his Senate confirmation hearing, didn't disclose his own campaign-season contacts with Russia's ambassador to the United States. Sessions, a U.S. senator at the time, was Trump's earliest Senate supporter.

Trump's opening tweet Saturday mentioned Sessions and claimed the first meeting Sessions had with the Russian diplomat was "set up by the Obama Administration under education program for 100 Ambs ..."

U.S. intelligence agencies have concluded that Russia interfered in the campaign with the goal of helping elect Trump over Democrat Hillary Clinton — findings that Trump has dismissed. The FBI has investigated Trump associates' ties to Russian officials. Congress is also investigating.

Trump has blamed Democrats for leaks of information about the investigation and the contacts.

It was unclear what prompted Trump's new charge. The president often tweets about reports he reads on blogs and conservative-leaning websites.

The allegations may be related to anonymously sourced reports in British media and blogs, and on conservative-leaning U.S. websites, including Breitbart News. Those reports claimed that U.S. officials had obtained a warrant under the Foreign Intelligence Surveillance Act to review contacts between computers at a Russian bank and Trump's New York headquarters.

The AP has not confirmed these contacts or the investigation into them. Steve Bannon, Trump's chief strategist in the White House, is a former executive chairman of Breitbart News.

FISA is a 1978 law that created a system to hear requests to surveil foreign intelligence agents. It differs from a regular criminal warrant because it does not require the government to provide probable cause that a crime has occurred. Instead, under FISA, the government must simply provide evidence that the target of an investigation is an agent of a foreign power.

Such targetable agents would include Russian diplomats such as Sergei Kislyak, the ambassador who spoke with a number of Trump aides. But a FISA warrant could also include others for whom investigators could muster probable cause, potentially including entities directly connected to Trump.

Obama could not order a FISA warrant. Obtaining one would require officials at the Justice Department to seek permission from the FISA court, which is shrouded in secrecy. Judges could order prosecutors to share FISA information with defendants if they deem it necessary for challenging a search's legality, but courts have consistently agreed with the government that disclosing the material could expose sensitive intelligence secrets.

One exception to this practice is the president himself, who has the authority to declassify records. In Trump's case, he could confirm any such surveillance of his campaign or business undertaken before he took office in January.

Trump is spending the weekend at his waterfront estate in Palm Beach, Florida, after highlighting his education agenda and support for school choice on Friday by visiting a Catholic school in Orlando. Trump had no public events scheduled during the weekend.

After tweeting Saturday about Obama, as well as about Arnold Schwarzenegger's decision to leave "The New Celebrity Apprentice," Trump went to his golf club in nearby West Palm Beach. Schwarzenegger replaced Trump as host of the show while the president remained its executive producer.

The president planned to return to the White House late Sunday. 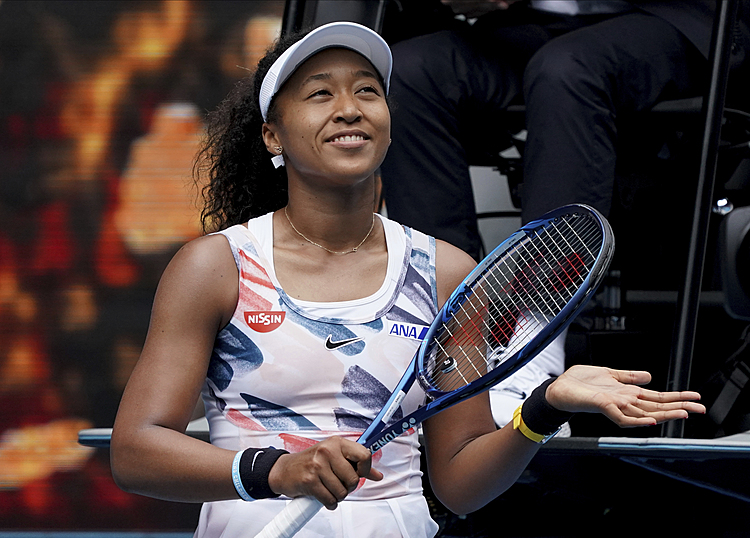 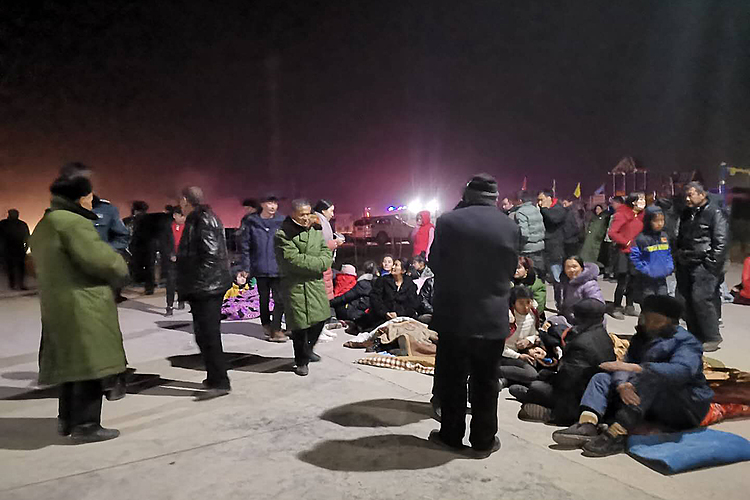 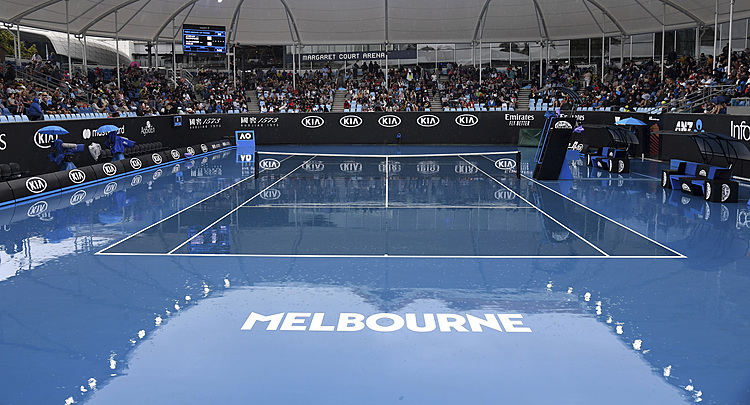