Facebook and a small group of other giant technology companies have been some of the market's biggest gainers in recent years. But the group hit a speedbump in July when Facebook said its user growth slowed down.

Around the same time, Netflix suffered a similar decline, while Twitter, a far smaller company that has made huge gains in the last year, also nosedived.

Even with the recent losses, that group of stocks has done far better than the rest of the market, and the broader technology sector, this year.

The S&P 500 index has climbed about 15 percent over the last year, but it's being left in the dust by a list of market favorites dubbed "FANG plus." 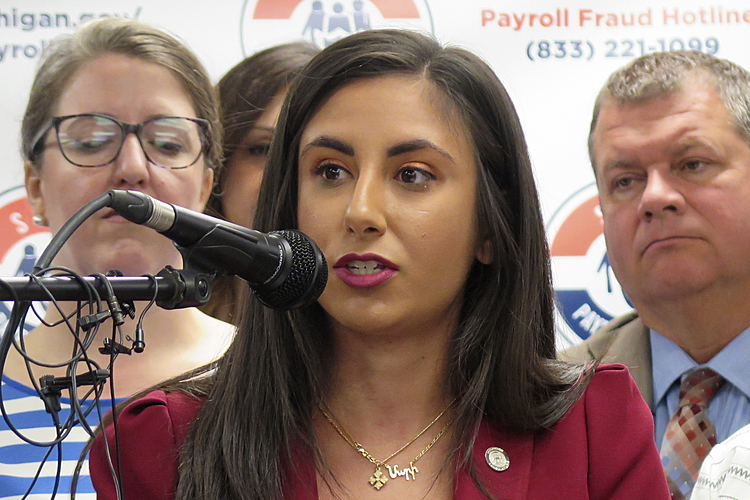 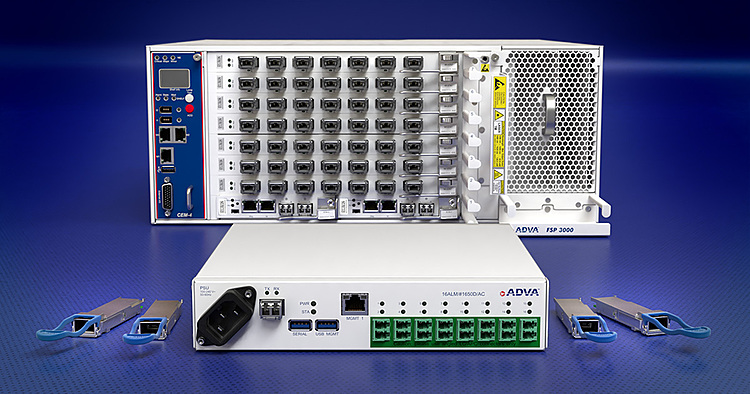 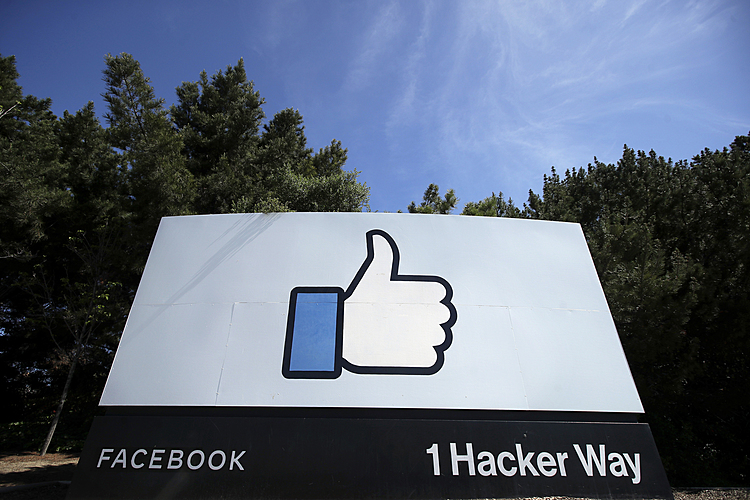