"If I went to the carpet and did 20-plus interviews, you wouldn't have reached out to my publicist. So it worked!" he said Thursday in an interview with The Associated Press.

"It worked way better and I didn't have to fly or anything and I was able to still do the job I was scheduled to do and still promote the movie in a way more effective way than if I dressed up and went to the carpet. So it's a win for me, it's a win for the studio and the movie and it's a win for Joe that did it."

An actor named Joe Carroll, whom Buress said he met during production of last month's MTV Movie and TV Awards, went to the premiere in his place.

"He had a great time," Buress said Thursday.

Buress said he came up with the idea on Tuesday of sending a substitute to the red carpet premiere. He started searching for a lookalike on Wednesday through emails and Instagram, adding that he would have attended the event had he been available.

The studio behind "Spider-Man" knew he wasn't available to attend the premiere, he said, but did not realize he'd be sending a stand-in. Still, Buress isn't worried about negative repercussions.

"It's gone great," he said. "It's gone better than if I went to the red carpet."

He plays a high school coach in the Spider-Man reboot opening July 7. His other recent film credits include "Baywatch" and "The Secret Life of Pets."

The comic, who famously riffed on Bill Cosby's alleged sexual indiscretions in a standup routine three years ago, ended the interview when asked about the embattled entertainer. 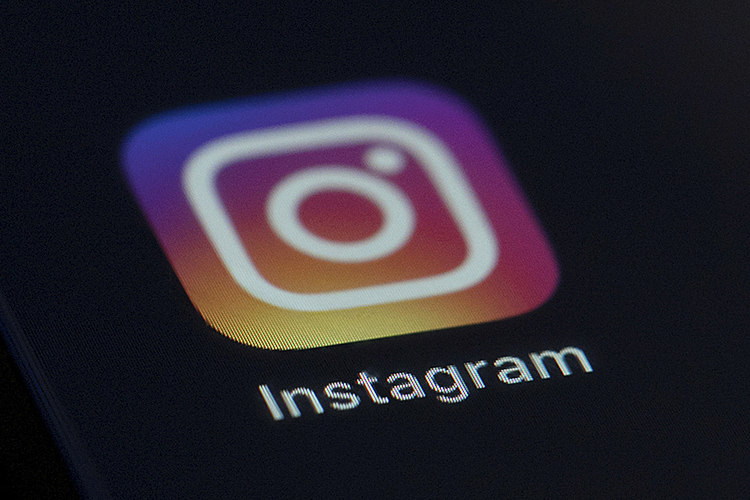 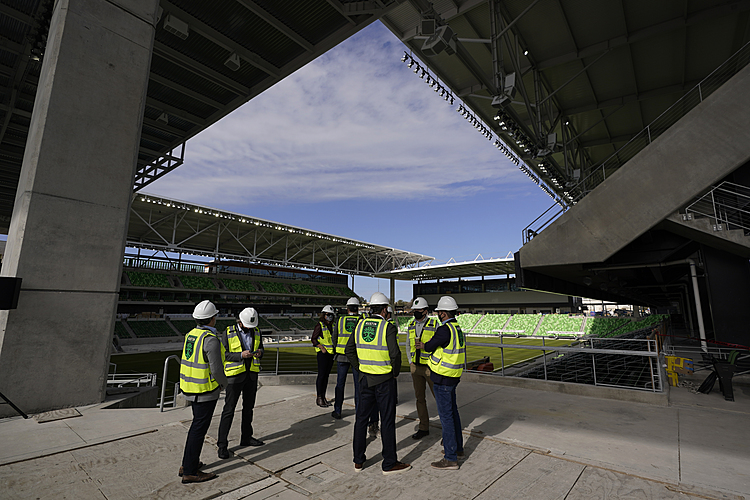 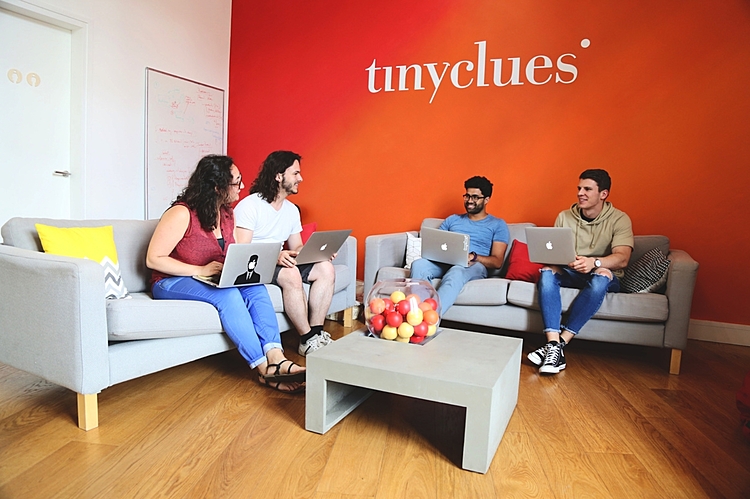