Soldiers and Civil Defense workers used dogs to find survivors in the ruins of the buildings but determined everyone was accounted for as crews started clearing debris from the area in the Los Rios community in the northern part of Santo Domingo.

Fire Chief Oscar Garcia said the 40 victims were hospitalized and officials were investigating what caused the explosion at the Solgas station. Six people taken to one nearby hospital had burns on up to 50 percent of their body, said Eddy Bruno, burn unit director at the Luis Eduardo Aybar hospital.

Onlookers stood on rooftops to observe blown-out doors and windows, downed power lines and crumpled cars, including one that had a woman's sandal on its hood.

Neighbors had streamed out of their homes around dawn because they smelled gas, and the first explosion occurred shortly afterward, around 6 a.m.

"It was horrible. We took off running," said Maria Casilda Bonilla, who was in her second-floor apartment with a 22-year-old son.

A second explosion occurred about 40 minutes later, leveling a three-story building owned by Eleno Olivares. He lived in the building with his wife, six children and one young grandchild, and he rented the other units to a dozen other people who also made it out safely except for one who was burned when he tried to rescue some belongings.

"What can I do?" Olivares told The Associated Press as he observed the debris. "I'm happy because all my children and grandchildren are safe."

Authorities have evacuated the area to inspect buildings for safety and determine what caused the explosion.

Solgas officials did not return a call for comment. 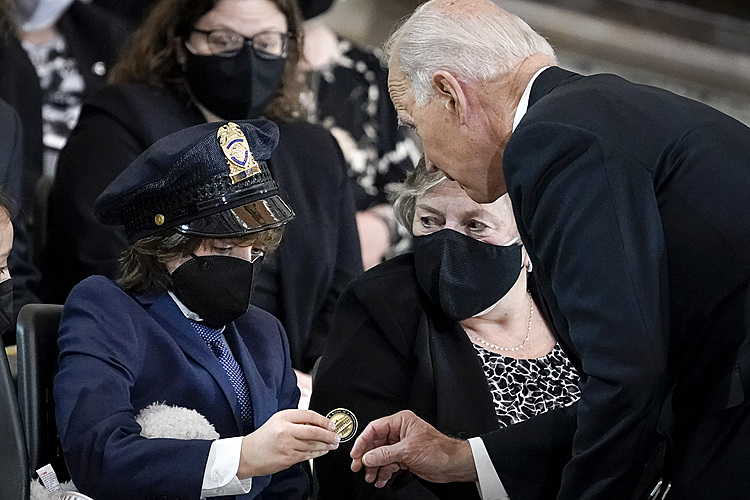 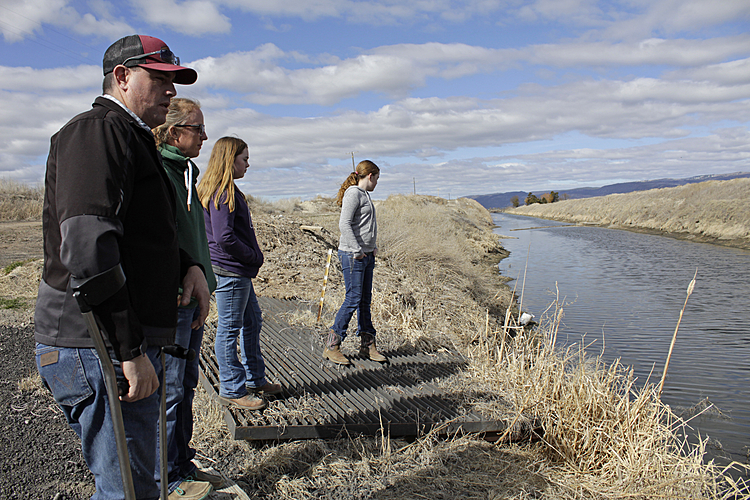 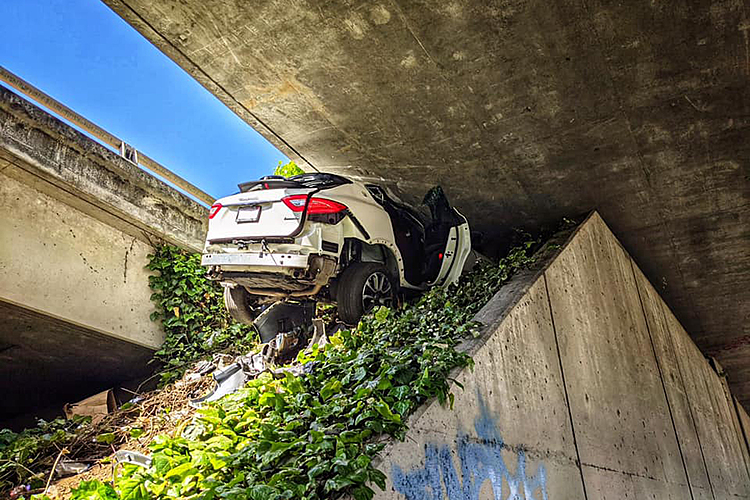