The position of General Manager at the Samoa Ports Authority (S.P.A.) has become vacant.

The resignation was confirmed by a source close to the S.P.A.

The Samoa Observer was told that his resignation became effective on Tuesday this week.

“He has resigned from the job because of health issues,” the source said.

It was not possible to get an official comment from the S.P.A.

In February last year, Cabinet approved the appointment of Aiganalaavasa.

Prior to that he had worked for the Pacific Forum Line and Polynesian Shipping Limited. He has experience of more than ten years in the shipping industry. 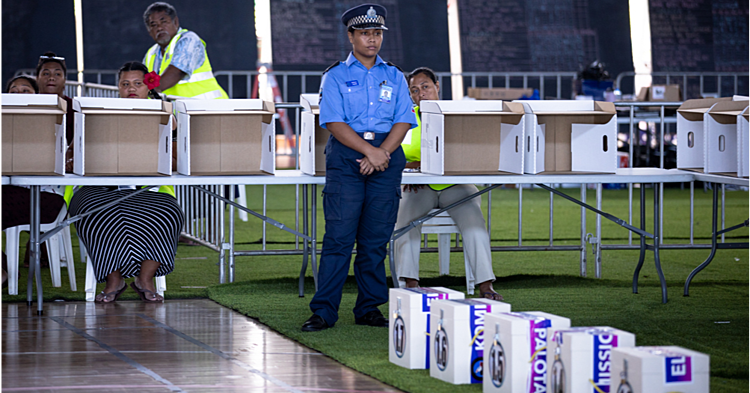