The paramount chiefly title Ailao and four chiefly titles Sulufau were bestowed during a traditional and colourful ceremony.

Prior to the traditional formalities, the titleholders were blessed by Reverend Tunupopo of the Congregational Christian Church of Samoa at Leulumoega and Reverend Asalele of the Methodist Church at Leulumoega as well.

The family’s spokesperson, Mitilupe Ualesi, said the ceremony has been in their family’s planning for some time.

“After long discussion from each family member, they have finally made a decision and so today (yesterday) we celebrate this,” Mitilupe said.

“They have been chosen to look after the family and I think the most important thing that they were reminded of is love.”

“Without love they cannot lead our family. It was the same message from the pastor this morning (yesterday) they have been chosen for a reason and that is to keep our family in peace and harmony.” 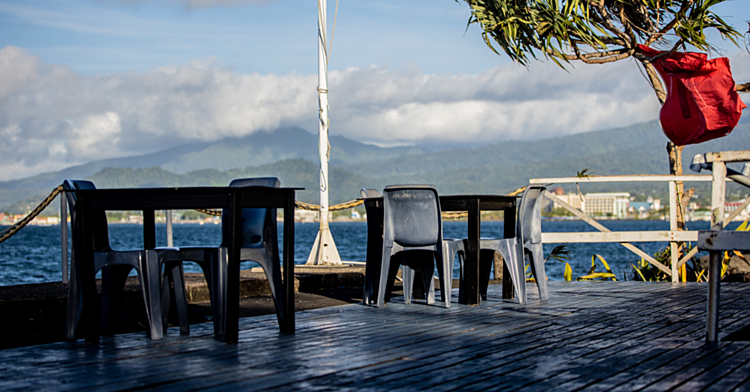