LAS VEGAS (AP) — Tomorrow's retail stores want to take a page from their online rivals by embracing advanced technology — everything from helpful robots to interactive mirrors to shelves embedded with sensors.

The goal: Use these real-world store features to lure shoppers back from the internet, and maybe even nudge them to spend more in the process.

Amazon's new experimental grocery store in Seattle, opening in early 2017, will let shoppers buy goods without needing to stop at a checkout line. Sensors track items as shoppers put them into baskets or return them to the shelf. The shopper's Amazon account gets automatically charged.

"Amazon, for good or bad, has been setting the path," said Robert Hetu, research director at Gartner Research. "Each retailer is going to have to respond in some way. But it's not one-size-fits-all."

Kroger, Neiman Marcus and Lowe's are among the companies already experimenting with futuristic retail stores. Robots, for instance, could help guide shoppers to the right aisle, while augmented reality apps could help you see how a particular shade of paint will look in the living room — or how you might look in a pair of jeans. Many of these technologies will be unveiled or demonstrated at the CES gadget show in Las Vegas, which begins Tuesday with media previews.

Plenty of retailers have learned through trial — and error — that technology can't get too far ahead of shoppers. It has to be easy to use and beneficial to shoppers in some way, whether it's to save time or money. If retailers get it right, they might succeed in boosting spending at retail stores at a time when consumers increasingly prefer to shop online.

Here are five technologies coming to a store near you.

Web retailers have plenty of data on their customers. Some of these online technologies can even track shoppers from site to site to lure them back with what's known as retargeting ads — promos targeted to what that shopper has looked at before, but didn't actually buy. Smart shelves with sensors promise the same kind of in-depth consumer behavior analytics at retail stores.

At a Kroger store in Cold Spring, Ohio, shelves currently show digitized price tags and information about the products. The next step is to tie that to individual shoppers. For example, for a shopper who prefers gluten-free products, the price tags could light up in the aisle where all the gluten-free options are. The company says this will all be done with the customer's permission.

Perch Interactive, a startup that is working with chains like Sunglass Hut and fragrance maker Jo Malone, uses laser and motion sensors to detect when a product is picked up. Perch monitors the interactions and lets retailers know what people pick up but don't buy. It also offers recommendations: When a shopper picks up a Jo Malone product, an interactive display pops up to show a complementary fragrance.

Amazon and other retailers have long used robots in warehouses to help package and ship orders. But what about interacting with shoppers?

Home improvement retailer Lowe's is testing robots in one of its San Jose, California, store, and plans to roll them out to 10 more stores in the state this year. Besides scanning shelves for inventory, the robots can guide customers to specific products in both English and Spanish.

Shoppers will also start seeing robots that interact with them more deeply. Japanese joint venture SoftBank Robotics is testing a 4-foot humanoid robot called Pepper at two Westfield Malls in California. They greet shoppers and can do a little dance, but have the potential to send messages geared to people's age and gender through facial recognition. SoftBank Robotics says it's working with clothing retailers to help suggest outfits to shoppers.

High-end clothing stores are testing interactive mirrors in dressing areas, a key place where shoppers decide whether to buy or not.

Neiman Marcus has installed these outside fitting rooms at 20 stores to offer shoppers a 360-degree view of what an outfit looks like. Shoppers can make side-by-side comparisons without having to try them all on. They can also share video with friends for feedback. Variations include capturing a customer's session at the beauty counter and emailing a video to help the person recreate the look at home.

Rent the Runway, an online retailer that lets people rent high-end clothing, teamed up with Samsung to have digital displays highlight its online inventory for shoppers at a new location in New York. A mirror in the store is planned to recommend items that go with what the customer is wearing.

Home improvement retailers have been embracing virtual reality and augmented reality to help shoppers figure out ways to decorate homes or apartments. With such technologies, shoppers wear a headset to picture how something might look in 3-D, in some cases overlaid on top of their real kitchen or living room. Home Depot's augmented reality app lets customers upload a picture of the room on their phone and thumb through thousands of paint and stain colors until they arrive at one that's right.

These tools should become more pervasive. At CES, a major clothing chain is expected to announce a tool for shoppers to virtually try on jeans and other items.

Stores have been pushing self-service kiosks for years to lower labor costs and speed up checkout lines.

It hasn't always been smooth, though. Two years ago, Wal-Mart offered a Scan & Go app for shoppers to scan items as they grabbed them from the shelves. At the checkout counter, the customer merely had to scan a code to complete the transaction. But Wal-Mart scrapped the project after customers found the app difficult to use.

Despite Wal-Mart's hiccups, plenty of stores believe they can avoid the pitfalls.

Andy Wong, partner at Accenture's Kurt Salmon Digital, said Wal-Mart had a tougher time because its customers are diverse and less techy overall. By contrast, Amazon is trying out its store in Seattle, a tech center, and has a customer base already comfortable with digital shopping. Wong also said Amazon is smart to focus just on groceries, and he expects other retailers to follow Amazon's lead and also focus on certain products.

In fact, shortly after Amazon announced its checkout-less store, Panasonic Corp. unveiled an unstaffed bagging system at a Lawson convenience store in Japan. Shoppers place a "smart" basket with their items on a machine at checkout. The system calculates the bill and automatically bags the items. Shoppers now have to scan items they put into the basket, though wireless tags coming in February will eliminate that step. Shoppers still have to manually pay using cash or card.

As retailers consider automated self-checkout and other technologies, they have to look beyond the tech wizardry.

"It all has to go back to the consumer," Gartner's Hetu said. "For each environment, you have to assess what the consumer will interpret as value." 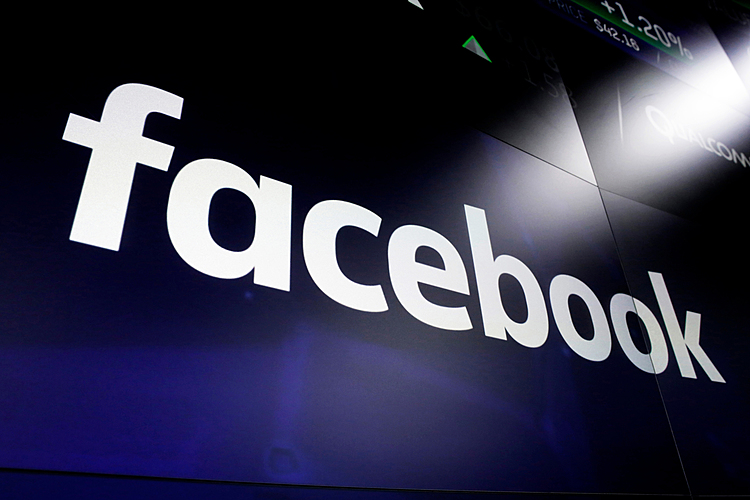 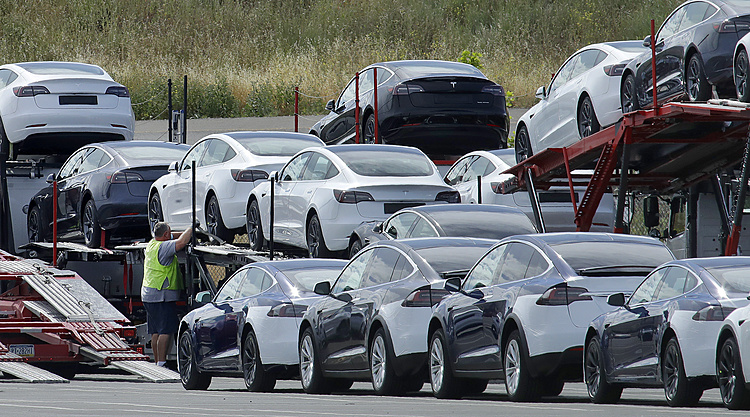 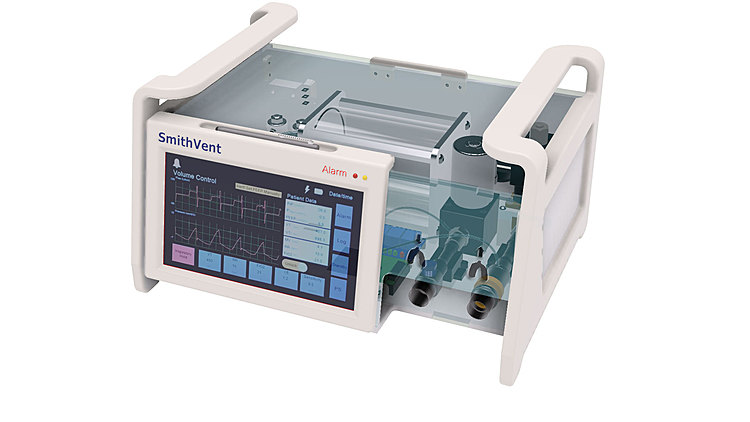