The dog side of ‘paradise’

Samoa is known for its beautiful environment, white sandy beaches, crystal clear seawater and swaying palm trees. In that regard, it certainly is paradise.

But there is also a downside.

Lurking in the dark and in Samoa’s beautiful surroundings are uncontrollable stray dogs looking for people to feed upon.

It’s not a new problem and although much has been done to try and solve the country’s canine troubles, it continues to leave visitors in a state of fright.

Lena Günther-Seggl and Emily Flett, who are in Samoa volunteering for Projects Abroad, have become the latest victims. They are fearful for their lives.

“We have noticed so many dogs on the streets here in Samoa,” Emily said.

“For me it was shocking to see dogs running wildly here. When we got to live in the villages, we started to experience that there were twenty dogs on the street each day. Even when we walked to the bus there were always dogs following us.”

One day, the dogs got too close for comfort.

“One day they started chasing me,” she said.

“At that point, I was afraid. We had to grab a rock or whatever we could find. I only had a bottle in my hand, so I threw it after them while I was yelling. I was so frightened by them and I feared for my life.”

Lena has also had her own experience.

“In Apia, I was walking from the gym to the bus stop when a dog started to run after me,” she said.

“It was really scary but I picked up a big rock and screamed at them and then they ran away. It is really scary when something like that happens, and this was even in town during the day.”

Both visitors to Samoa believe the authorities should do a better job dealing with the issue because it will have a tremendous impact on Samoa’s efforts to promote the nation as a tourism destination.

“In Austria there are rules for example,” Lena said. “If you own a dog you need to have a Pet-Passport for the dog, the dog needs to go to the doctor, have insurance and so on.”

In Samoa, Lena said families should only be allowed to keep a certain amount of dogs.

“In some cases, no one really cares about them and I think that is why the dogs get so angry and want to attack people.

The volunteers are here to help Samoa combat the high rate of obesity and diabetes. They don’t experience anything with the dogs while they are working, but when they are off work, it becomes a real annoyance.

“When you are a volunteer you are mainly here for the work, but you also want to see something from the island but that becomes difficult when you are here and you don’t feel safe,” said Lena.

But hungry and angry dogs pose a threat to society, they say.

“Bus drivers, taxi drivers and people on the streets have warned us about the dogs. They’ve told us you can’t walk by yourself or walk at night.

“Everyone here has taught us how to defend ourselves and things you can do, so you don’t get afraid of them.”

But that is not the solution, they believe.

They both agreed that it would be much easier, if the dogs were trained and controlled by their owners and so that they behave properly.

Lena reiterated that stray dogs are eating away at the efforts to promote Samoa as a safe tourism destination.

“You get warned by everyone here and that scares you,” she said.

“It’s a big problem for tourism, because when I leave Samoa in one month, I will tell people what I really remember about Samoa and for it is the dogs. I don’t think that is the impression Samoa wants tourists and visitors to leave with.” 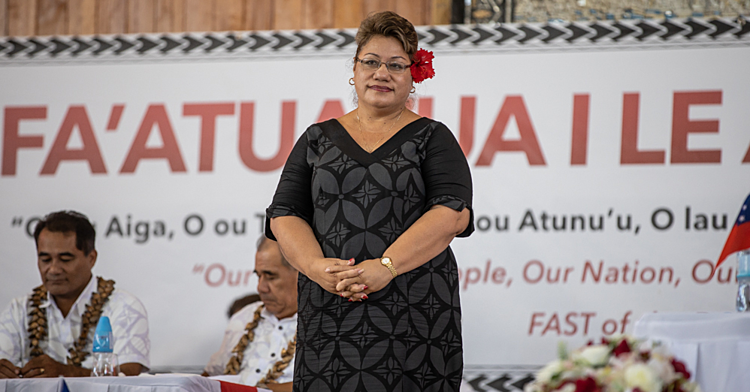 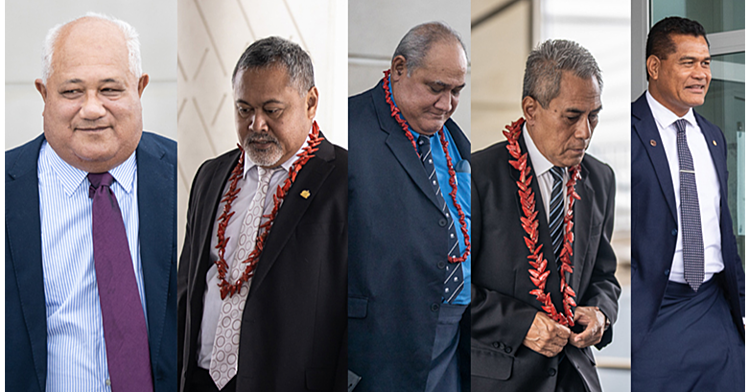 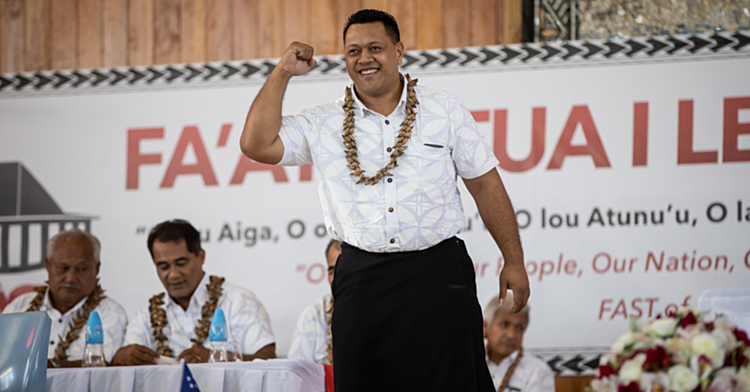