Dramatic 'Mr. Church' lures Eddie Murphy back to the screen

LOS ANGELES (AP) — You would think that being a comic legend, an Oscar-nominee and starring in some of Hollywood's greatest blockbusters would mean having an abundance of scripts to choose from.

But Eddie Murphy says part of the reason he hasn't made many movies in recent years is because he hasn't been asked a lot.

"I don't usually get offered stuff," the 55-year-old said in a recent interview.

So when he got sent the dramatic script for "Mr. Church," where Murphy plays a caretaker who bonds with a struggling family, he couldn't resist.

"'Wow, I get to work with a great director and good actors,'" Murphy recalled thinking.

The fact that it only took 27 days to shoot was a lure too, particularly since he's the new father to his ninth child, four-month-old Izzy Oona Murphy.

"It was like a really easy movie to go do and everybody was really cool, so I just went and did it, then I went back to the hammock in the backyard," Murphy said.

"Mr.Church," which opened nationwide on Friday, is Murphy's first film in four years. While he's been spending plenty of downtime at home with his family, he hasn't been completely idle; he's been doing music and last year released a hit reggae single "Oh Jah Jah." He has also been coming up with ideas for what he describes as one last comedy tour: "The Last Laugh."

"I wanted to get back on the stage and do stand up and go full circle like where I started," explained Murphy. "Just do like one last tour or show or something. But you need like an hour and a half of stuff and the only way you get stuff is to just live life."

He added: "I stopped making movies to just be a person trying to come up with some jokes. But what happened was, I don't think I came up with any jokes, I just wound up sitting in the backyard playing guitar and that kind of didn't suck. .... then in the middle of all of that, ("Mr. Church" producer) Mark Canton sent me this script and I was like, 'This is really good.'"

Based on a true story, Murphy plays a chef that's been hired to look after a dying single mother and her only daughter. Six years later the mother is still alive as Mr. Church becomes accepted and loved as part of the family all while they overcome obstacles through care and love for one another.

"I think it's really sweet and charming and heartfelt. I'm looking forward to seeing it with an audience," said Murphy.

Towards the end of the movie, Mr. Church's cheerful but steely demeanor is broken when he sheds a tear. As Murphy tried to recall if he has ever shed a tear before on the big screen, he remembered his 2002 flick labeled by critics as one of the worst movies ever made — "The Adventures of Pluto Nash."

"There was a big cry scene in 'Pluto Nash' but I think people had walked out of the theater by the time they came out," Murphy said while hysterically laughing.

"They walked out before the big cry scene ... I cried my ass off and y'all missed it." 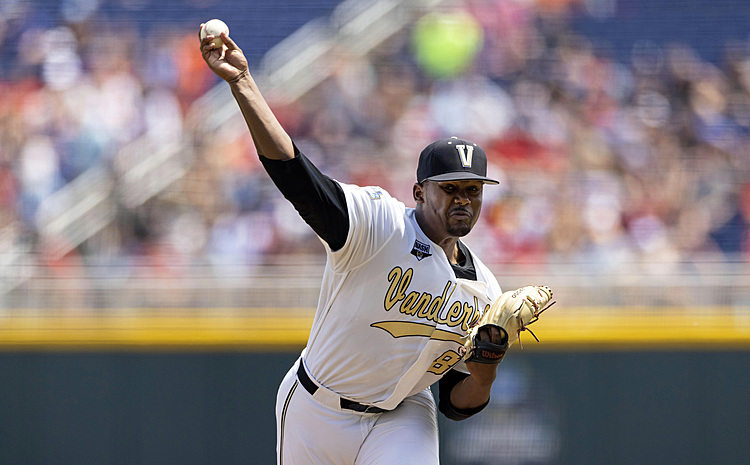 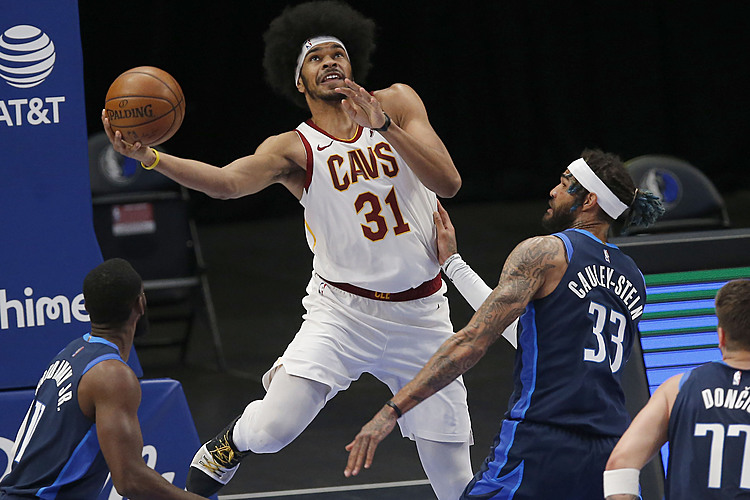 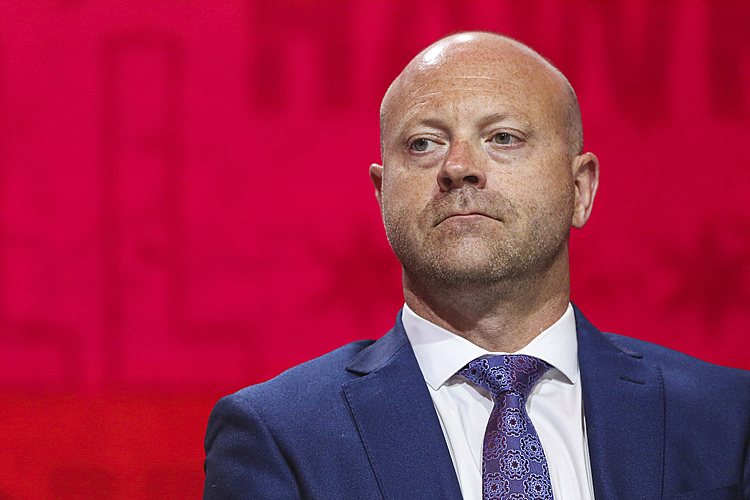