Hoping to capitalize on the criticism battering Donald Trump, Hillary Clinton has begun portraying support for her candidacy as a patriotic duty of voters. She's broadening her message and appealing directly to Republicans to keep him out of the White House.

It's a twist for a Democratic presidential candidate who has some of the highest unpopularity ratings in history. But aides believe Trump's controversial campaign and the chaos it's caused within the Republican Party offers a unique opportunity.

In Ohio recently, Clinton urged Republicans "to pick country over party." She told several thousand at a union hall in Las Vegas on Thursday, "I want to be the president for all Americans. Democrats, Republicans independents. We're going to pull America together again."

Clinton had always planned to speak to a broader audience during the general election campaign, a standard move for presidential candidates after their party conventions. But the state of Trump's campaign and his decision to stick with his inflammatory primary message has prompted her to intensify her focus across party lines.

Democrats, including President Barack Obama, have begun arguing that Trump poses a unique danger to democracy. That's an argument they did not make against former Massachusetts Gov. Mitt Romney or Arizona Sen. John McCain, the past two GOP presidential nominees.

As she's campaigned across the country this week, Clinton has framed the election as a choice between economic growth and "demagoguery" and "insults." And she's making a point of acknowledging the deep economic anxiety that helped fuel Trump's rise in the primary polls.

"I know people are angry and frustrated," she said in a speech on a factory floor in Hatfield, Pennsylvania. "I'm not going into this with some kind of rose colored glasses."

A small team is working on Republican outreach at Clinton's campaign headquarters in Brooklyn, largely focused on fielding calls from Republicans interested in giving money and helping with fundraising. A more formal effort will launch soon, focusing on wooing uneasy GOP voters at the national and state level.

This week, Clinton picked up the backing of Hewlett Packard Enterprise CEO and Republican fundraiser Meg Whitman and New York Rep. Richard Hanna, the first Republican House member to back her. Clinton herself reached out to Whitman, her campaign said, and campaign chairman John Podesta is also involved in GOP outreach.

Republicans doubt the effort will gain traction. Jeff Kaufmann, chairman of the Iowa Republican Party, said he didn't think Clinton has "a prayer with Republicans."

"It's probably a good strategy for her to try right now. But her negatives are as high as Trump's negatives," he said.

But some longtime GOP voters appear persuadable, such as Don Campbell, executive director of the National Electrical Contractors Association, and a Republican who's backing Clinton.

"I've never seen anything like this in my life. I feel like we are out of control," said Campbell, who met Clinton when she toured a Las Vegas electric company Thursday. "It's because of what comes out of his mouth and there are a lot of people who are making the same decision."

Clinton's campaign doesn't anticipate a mass movement of what they call "common sense Republican" voters or elected officials to her candidacy, according to a pair of aides. They spoke on condition of anonymity, because they were not authorized to publicly discuss campaign strategy.

Rather, the target is moderates, particularly women, in the crucial swing counties surrounding cities such as Richmond, Virginia, Columbus, Ohio, and Philadelphia.

The campaign feels bullish about its standing in the more diverse battleground states including Colorado, Florida, North Carolina, Nevada and Virginia, the aides said. They believe the outreach also could help in whiter, Rust Belt states where the race appears close.

Senate Minority Leader Harry Reid predicted that Clinton would have opportunities to pick up support in some traditionally Republican states, including Arizona, Georgia and possibly Utah. Clinton's campaign and her allies have paused some of their advertising in Virginia and Colorado, a sign of their confidence in those key battleground states.

"Georgia is Hillary Clinton's and I'm glad she'll be campaigning there," he said. "I think she's doing the right thing by not dumping all her resources in Colorado and Virginia."

If those efforts are successful, that could mean a blowout victory for Clinton, giving her a clear mandate for her administration and undercutting challenges from Trump, who's already proclaimed the election to be "rigged."

The outreach effort is not limited to her campaign: Allies at Priorities USA, a super PAC supporting her bid, have begun airing an ad in swing states featuring footage of Romney and other Republicans expressing their concerns about Trump's foreign policy experience and temperament.

Trump is making no such effort to woo Democrats. The centerpieces of his performance at his rallies have largely remained identical to that of early this year, with little outreach to undecided voters or independents. Republican strategists say Trump's devotion to his message and penchant for controversy have affected his campaign's ability to effectively attack Clinton.

"Her strength is experience. She's not credible, but she's got experience and they're saying this guy is going to screw things up. It's not a bad place for them to be. Trump can spin out of that, but he's not," said Republican pollster Greg Strimple, who added that there were a lot of issues to attack Clinton on, "but he's not doing it." 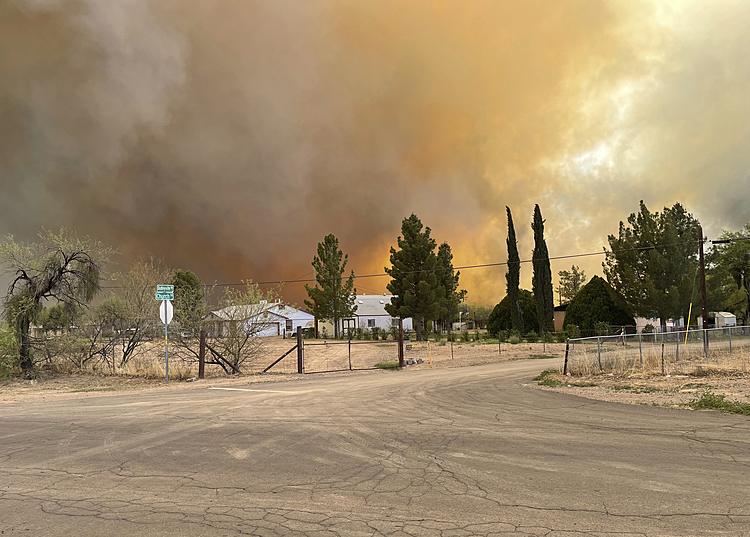 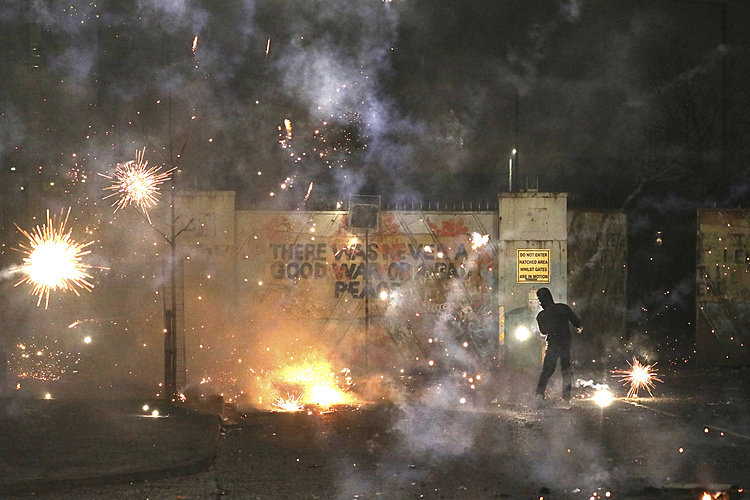 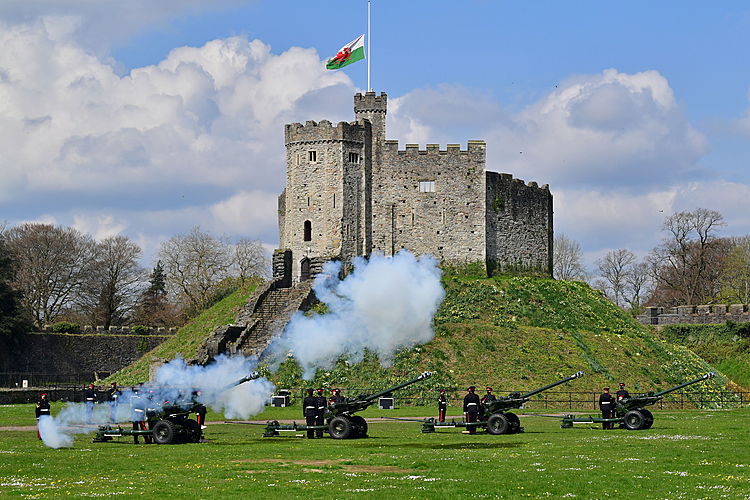