LONDON (AP) — Prince Charles has been asked to give a witness statement to a public inquiry into how abuse allegations against a pedophile bishop were handled.

The request for a statement from Charles and his private secretary was made public Wednesday during an Independent Inquiry into Child Sexual Abuse hearing.

The inquiry is looking into the way abuse allegations against ex-bishop Peter Ball were dealt with. He was sentenced to 32 months in prison in 2015 for numerous sexual offenses going back to the 1970s.

Inquiry lawyer Fiona Scolding said Charles' lawyers have indicated he is willing to assist and have raised a number of issues being reviewed.

"This has led to lengthy and complex discussions and we are currently considering the latest points they have raised. We hope to be able to provide an update to core participants on this in the next couple of weeks," she said.

Charles had exchanged letters with Ball, whose diocese includes Charles' country estate, Highgrove. The contents of the letters have not been made public.

Charles' office said in a statement that the prince is "more than willing to provide context on his contact with Mr. Ball, as his former local bishop, if that would help the inquiry."

The statement said Charles has "made it clear that he was unaware of the extent of Mr. Ball's behavior."

The disgrace of the ex-bishop has been a major embarrassment for the Church of England.

Archbishop of Canterbury Justin Welby last year apologized to Ball's victims as the church published a detailed report revealing that senior figures did little about numerous allegations against the bishop over the years. Welby said the Church of England had "colluded" to help hide the long-term sexual abuse of young men.

Ball was convicted for misconduct in public office and indecent assault against teenagers and young men from the 1970s to 1990s.

He admitted to abusing 18 young men. He was released after serving 16 months. 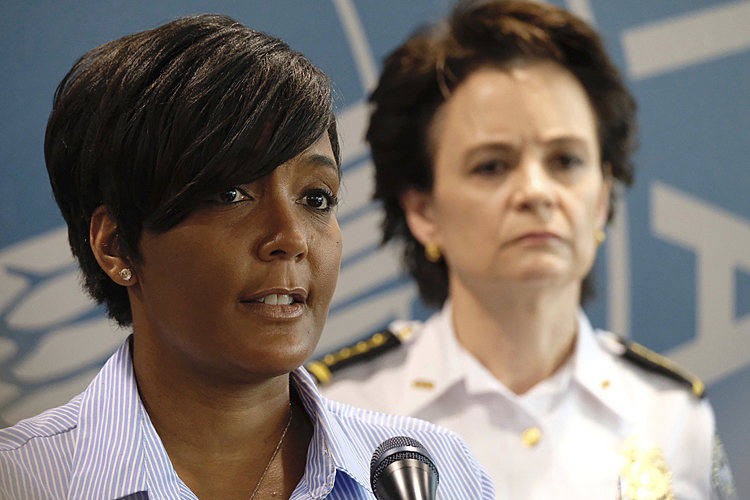 Black female mayors in spotlight amid protests and pandemic

Black female mayors in spotlight amid protests and pandemic 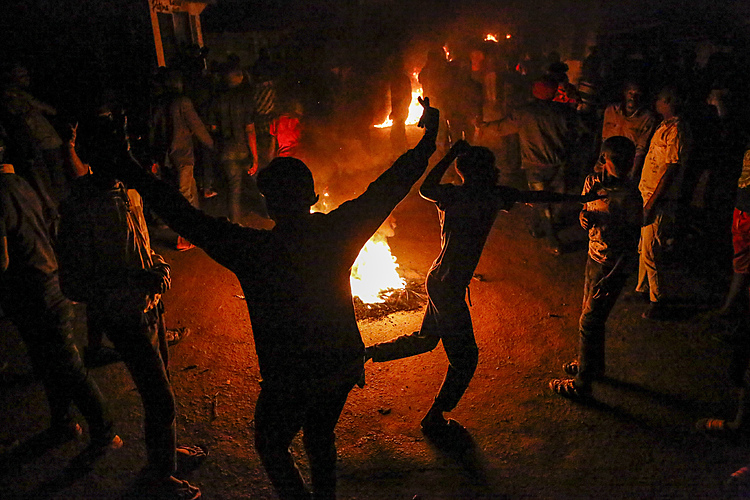 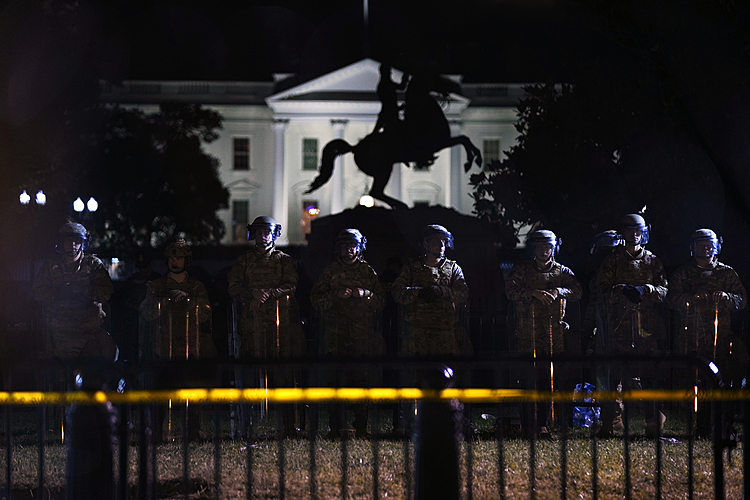