GAINESVILLE, Ga. (AP) Katt Williams has pleaded no contest to assault and battery charges stemming from an incident with a bodyguard in north Georgia.

The comedian, whose real name is Micah Sierra Williams, was charged in March after authorities said he threatened the man while an acquaintance beat him with a baseball bat. Defense attorney Drew Findling said Williams on Thursday agreed to a plea deal.

Williams was ordered to serve five years on probation. Findling said a related marijuana charge will be dismissed once Williams completes probation.

The plea agreement says Williams must submit to twice-monthly drug tests for the first year of probation, do 100 hours of community service, stay away from the bodyguard and pay him restitution of $7,500. He's also not allowed to publicly make light of the incident. 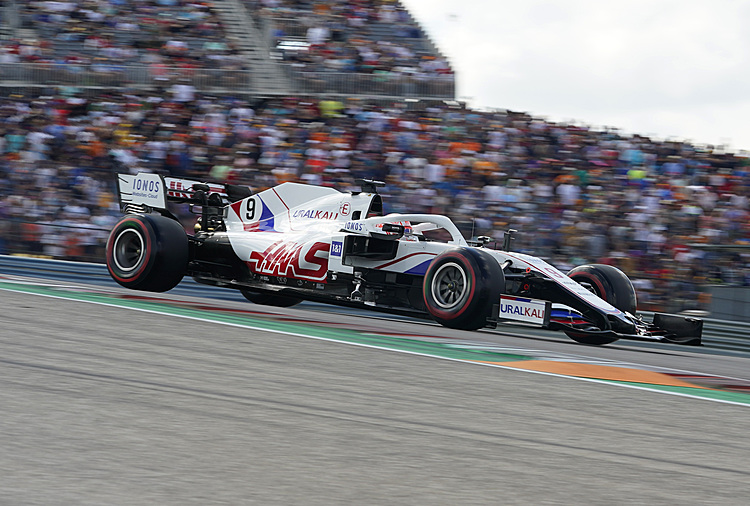 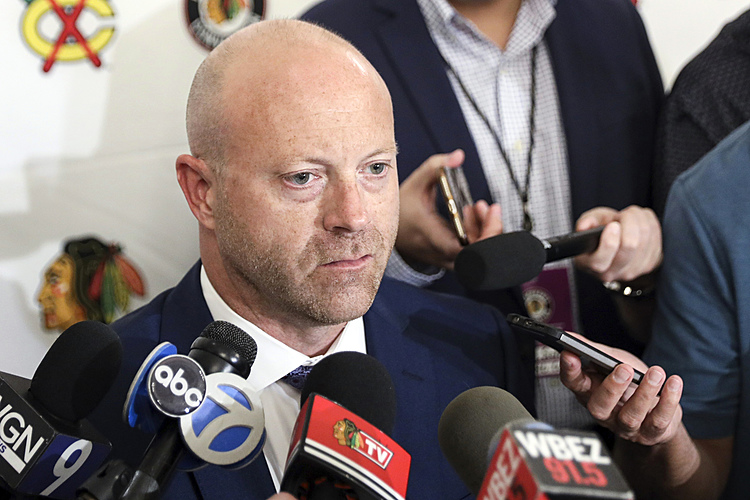 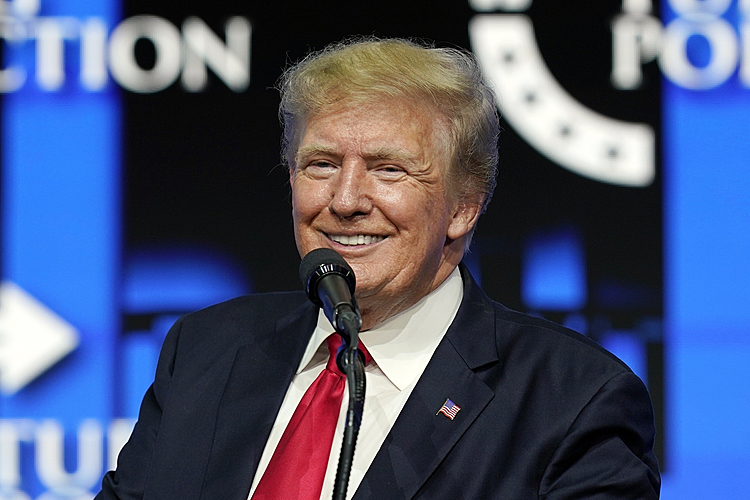