GENEVA (AP) — A U.N. human rights expert on North Korea wants supreme leader Kim Jong Un to know that he and other senior officials can be held accountable if they are found responsible for crimes against humanity committed under their leadership.

Special Rapporteur Marzuki Darusman called on the Human Rights Council to "arrange to have an official communication" addressed to North Korean leaders by the council, the U.N. human rights chief or the rapporteur himself.

Darusman made the call in a 13-page report made public Monday ahead of a review of North Korea's rights record by the Geneva-based HRC as part of its session beginning Feb. 29.

"Under international criminal law, military commanders and civilian superiors are criminally responsible for failing to prevent or repress crimes against humanity committed by persons under their effective authority and control," the report said.

As such, it said, North Korean leaders from Kim on down could be held responsible for crimes against humanity "even if lower-ranking officials carried out the crimes." However, the report also noted that "current customary international law" would not allow the prosecution of Kim himself while he is a serving head of state.

Darusman was on a U.N. commission of inquiry on North Korea that in 2014 published a groundbreaking report laying out widespread abuses like a harsh system of political prison camps holding up to 120,000 people. The commission urged the Security Council to refer North Korea to the International Criminal Court over its human rights record.

The new report variously called on the council to properly fund the U.N. human rights office's operations in Seoul to follow up the commission's work, and to urge North Korea's government "to invite the special rapporteur to undertake a visit to the country as soon as possible, without preconditions." 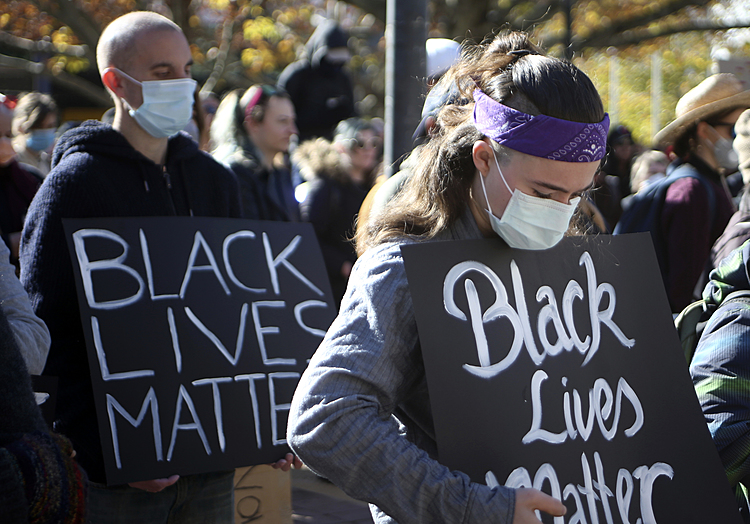 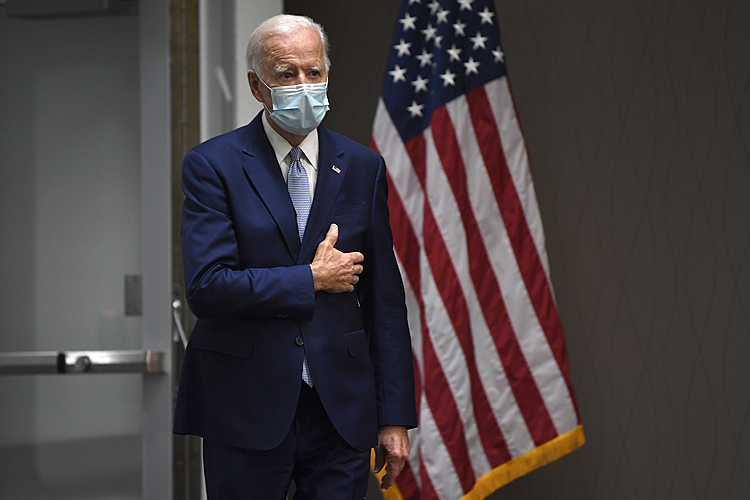 Mail ballots from Tuesday's election push Biden over the top

Mail ballots from Tuesday's election push Biden over the top 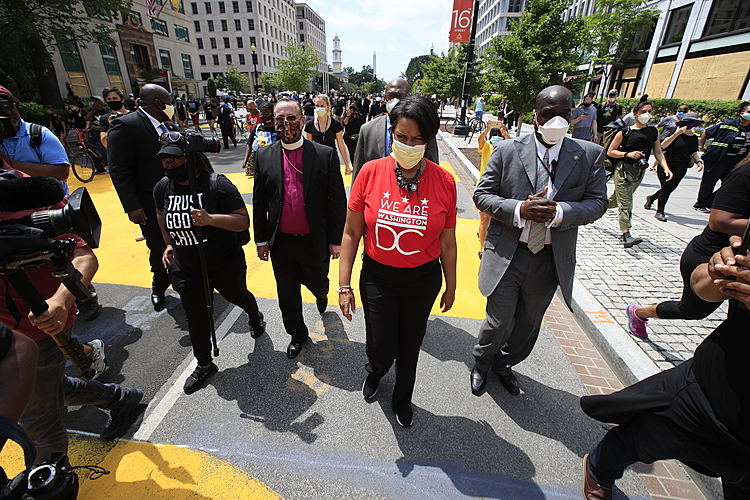