A woman holds up a photograph of a missing student with a caption reading 'We are missing 43' (Photo: AP Photo/Rebecca Blackwell)
EE
By E. EDUARDO CASTILLO, 26/04/2016

The parents of 43 missing students who disappeared in September 2014 accused Mexico's government on Monday of lying to them, planting evidence and not adequately investigating the case.

The parents' comments came a day after a group of international experts issued a report criticizing the investigation, saying suspects appear to have been tortured and key pieces of evidence related to the supposed burning of the students' bodies were not correctly investigated.

The 43 students at the radical teachers' college of Ayotzinapa have not been heard from since they were taken by local police in late 2014 in the city of Iguala in southern Guerrero state. The government says corrupt police turned them over to a drug gang, which killed them and burned their remains. Parents reject that conclusion and experts say there is no proof of it.

Parent Mario Cesar Gonzalez said Monday that prosecutors had lied and planted a bag of charred bone fragments in a river near the garbage dump where the students were allegedly burned. Tests have linked the fragments to only one of the students, with a possible link to another.

The group of experts said the bags of bone fragments were found at a different spot and time than authorities had said, and that outside experts weren't immediately allowed access to the site.

"They were the ones who planted the evidence in the San Juan river," said Gonzalez, the father of missing student Cesar Manuel Gonzalez.

Cristina Bautista, whose son Benjamin Ascencio is among the missing students, said the "government started lying to us from the start."

The Inter-American Commission on Human Rights expert group says that a study of 17 of the approximately 123 suspects arrested in the case showed signs of beatings, including, in some cases, dozens of bruises, cuts and scrapes.

The Mexican government recently released documents suggesting investigations had been opened against police and military personnel, but authorities have not answered requests about whether anyone has been arrested or charged.

Mexico's deputy attorney general for human rights, Eber Betanzos, said authorities were investigating complaints filed by 31 people who said they had been tortured; he said six criminal cases had been opened, and had that three involved employees of the attorney general's office.

Betanzos called the case "the most exhaustive investigation in the history of Mexican law enforcement."

The group of experts also complained that the government was slow to deliver some of the evidence it had asked for; it criticized government prosecutor's investigations as flawed and incomplete.

For example, the report said, the roadblocks set up on local highways around the city of Iguala on the night of the disappearances were far more extensive than previously thought. The roadblocks were apparently coordinated by the Guerreros Unidos drug cartel to trap rivals; the gang may have thought the students were part of a rival cartel.

The report criticized the forensics investigations of human remains and evidence of fire at the garbage dump in the town of Cocula, Guerrero, saying that prosecutors had provided little evidence there ever could have been a fire a big enough at the site.

President Enrique Pena Nieto wrote in his Twitter account Sunday that the federal attorney general's office "will analyze the whole report, to aid in its investigations." 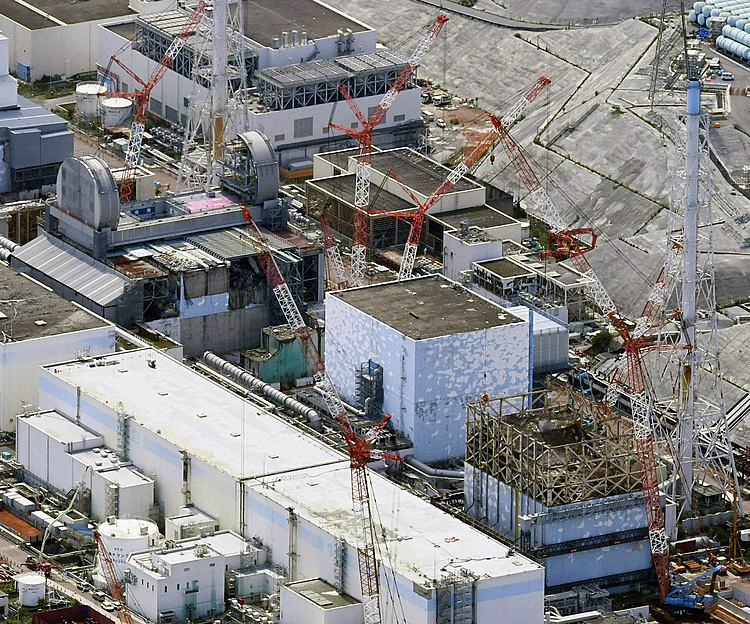