NEW YORK (AP) — Whitney Houston's mother had no clue about allegations that her son and superstar daughter were molested as children until the making of the new documentary "Whitney," says the film's executive producer.

Patricia Houston, the sister-in-law of Whitney, is responsible for getting the film, out Friday, to screen. Directed by Kevin Macdonald, "Whitney" paints an intimate portrait of the Grammy-winning pop queen and movie star through interviews with her brothers, her mother, friends, and behind-the-scenes footage. Houston's regal image over the decades was eroded by erratic behavior due to her drug use; she died in 2012, on the eve of the Grammys, after being discovered unresponsive in a hotel bathtub. She was 48.

It's the second documentary on Houston: "Whitney: Can I Be Me" was released earlier this year.

Patricia Houston, wife of Gary Garland-Houston, said it was difficult making "Whitney" because it hit so close to home — and because she was the one who had to tell Cissy Houston not only that there were abuse allegations, but they would be in the film.

"It was deeply a revelation for her. You think about her, and it being a bit overbearing for her to hear — and her kids not telling her. That's pretty tough to have to deal with," said Houston.

Dee Dee Warwick, the niece of Cissy Houston and sister to Dionne Warwick, was the alleged abuser. The alleged incidents took place when Gary and Whitney were between the ages of 7 and 9 and Cissy was touring. Warwick, who was 18 years older than Whitney Houston, died in 2008.

The documentary suggests that the sexual abuse endured by the children was a significant contributor to their struggles with drugs as adults.

"I don't think you can explain anyone's life from one particular event that's happened to them. But I think that it's certainly fair to say that it's maybe, in my opinion, the major contributor to Whitney's unhappiness," MacDonald said. "That and the fact that she never talked about it, and that nobody in the family talked about this and clearly it happened as you'd learned in the film."

MacDonald says the secrets in Houston's life took their toll on the Grammy-winning singer. He cites a clip in the film shot in the mid-2000s that shows her in conflict.

"I think there's an amazing piece of home movie footage in the film, which was from the early 2000s where Whitney is sort of really looking despairing. ... she's talking to herself, really going, 'Nippy calling Whitney. Whitney calling Nippy.' And Nippy was her sort of nickname that everybody close to her knew her as Nippy. And Nippy was the real her, as it were, the intimate her. Whitney was the persona," Macdonald said.

"I think what you see in that home movie clip is this confusion that she has. I think it got progressively worse as she got older. The confusion between what's the real me, and what's not the real me. And obviously, the drugs didn't help with that," Macdonald said. 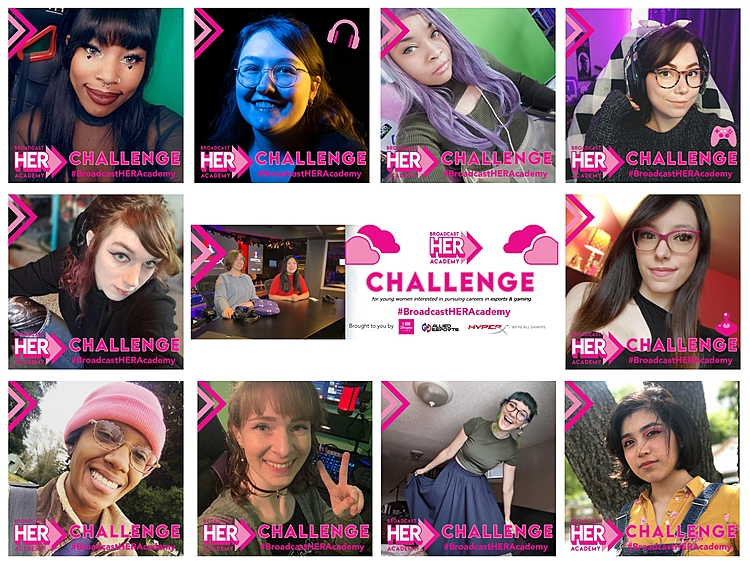 HyperX Committed to Empowering Women, Inspiring Diversity and Leveling Gaming Field for All Gamers to Achieve Their Best

HyperX Committed to Empowering Women, Inspiring Diversity and Leveling Gaming Field for All Gamers to Achieve Their Best 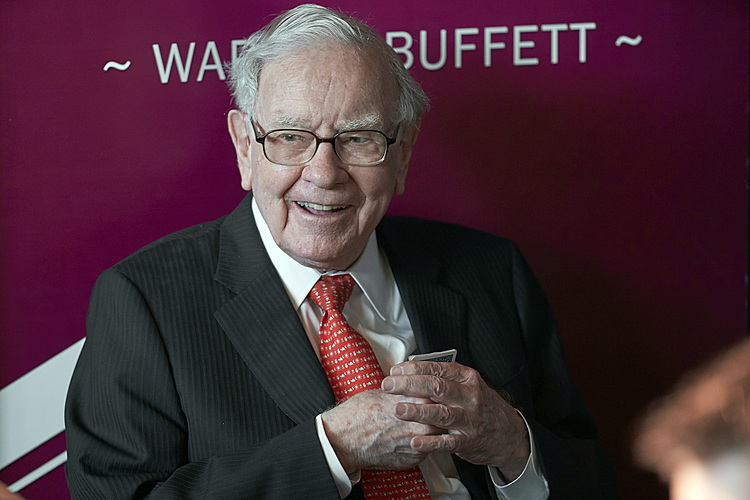