NASHVILLE, Tenn. (AP) — On Keith Urban's new record, "Graffiti U," female collaborators are featured on many of the tracks both as songwriters and duet partners. But it's his wife, Nicole Kidman, who steals the show.

The television and movie star added backing vocals to Urban's first single, "Female," a song that was inspired by the #MeToo movement, and Urban says she was the inspiration for at least two other songs on the album that came out in late April.

On the final track, "Steal My Thunder," Urban sings of his wife: "In every single room/it's all eyes on you. But baby I don't mind/You can steal my thunder anytime."

"She's definitely the girl in the song, but it's also very relatable I think," Urban said with a smile. "Many, many guys will get this song."

Other female artists featured on the album include country newcomer Kassi Ashton, standout singer and guitarist Lindsay Ell and pop singer-songwriter Julia Michaels. Urban said that wasn't a conscious decision, necessarily, but just where his creative experimentation led him.

"There's a strong female presence in a lot of it, and again, all organically," Urban said.

Urban grew up listening to other crossover artists like Glen Campbell, Ronnie Milsap and Alabama, and has always followed his muse wherever it led him. His ninth studio album is an extension of his last couple of records that have seen him trying a lot of new styles.

"It's like putting on a jacket and walking around and see if it fits," Urban said.

Urban's fascination with drum machines and loops led him to create many layers of detail into each track in his home studio. He took a demo of a song co-written by Ed Sheeran called "Parallel Line," and mixed his own electric guitar with Sheeran's acoustic guitar on the track.

On "Coming Home," he uses a sample of Merle Haggard's iconic "Mama Tried" featuring a rolling dobro with the signature Telecaster guitar lick, but changes the pitch to make a new variation of a classic. On "Texas Time," Urban even borrowed a talk box from Peter Frampton to create the effect of talking through a guitar.

Michaels, who became known as a hit writer for artists like Justin Beiber and Selena Gomez before breaking through with her own single "Issues," met Urban after he tweeted about how much he liked her songwriting. They started writing together, including another Kidman-inspired track called "Gemini," and Urban got her to help him finish "Coming Home."

Michaels said they both have similar writing methods. "He sings the melodies and will start to sing the lyrics that his subconscious wants to write, but hasn't fully figured it out," Michaels said.

The two performed "Coming Home" at the Academy of Country Music Awards at the MGM Grand Arena in Las Vegas last month, which meant a lot to Michaels, because she's struggled with anxiety during big televised performances. She had a panic attack on that very stage during the Billboard Music Awards a year before.

"I think it was a big moment for me to face my fears and to do it with him was so special," Michaels said. "He's so free and just so nurturing that when it came time, he was like, 'We're having fun.'"

Urban says his wife loves the songs he wrote for her on the new record. She even popped up to sing with him at a recent Spotify event that Urban held for fans in Nashville.

"I've never had anybody write a song about me, but it must feel pretty good," Urban said. 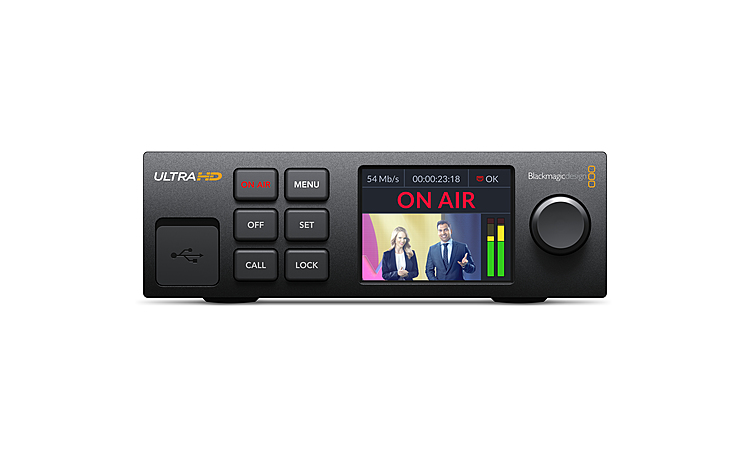 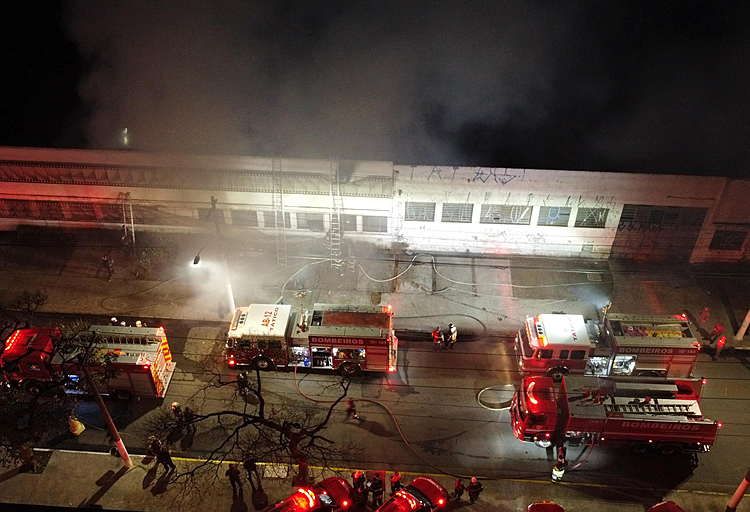 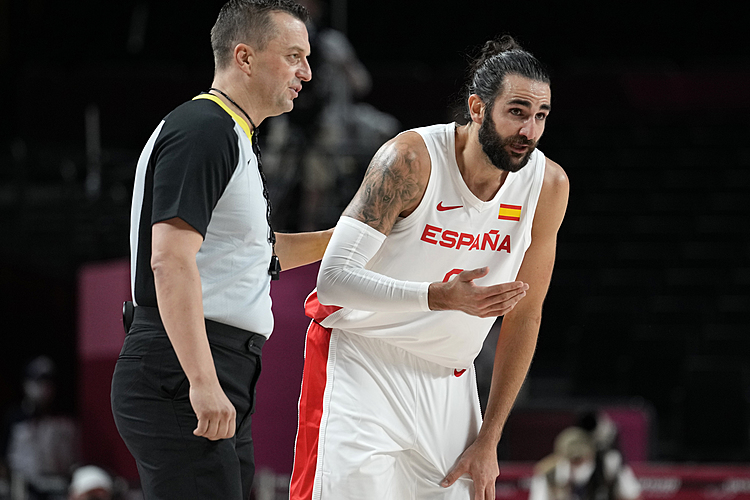