Pitt, who narrates "Voyage of Time," said in a statement Wednesday that he's grateful to have been part of the project, but is "currently focused on my family situation and don't want to distract attention away from this extraordinary film."

Pitt has yet to file a response in the divorce case. Jolie Pitt cited irreconcilable differences in her Sept. 20 filing to end their two-year marriage, and she is seeking sole custody of the couple's six children.

The FBI says it's continuing to evaluate whether to investigate Pitt's reported involvement in a fight aboard a private jet carrying his family on Sept. 14. The incident led to allegations that Pitt was abusive to his 15-year-old son, and several media outlets have also reported the actor is under investigation by a child welfare agency.

The Los Angeles County Department of Children and Family Services will not say whether it is investigating the incident.

Jolie Pitt's divorce filing lists the day after the flight as when the couple separated. Her lawyer said the actress decided to divorce "for the health of the family."

Pitt's next film after "Voyage of Time" is Robert Zemeckis' World War II drama "Allied," set for release in November. 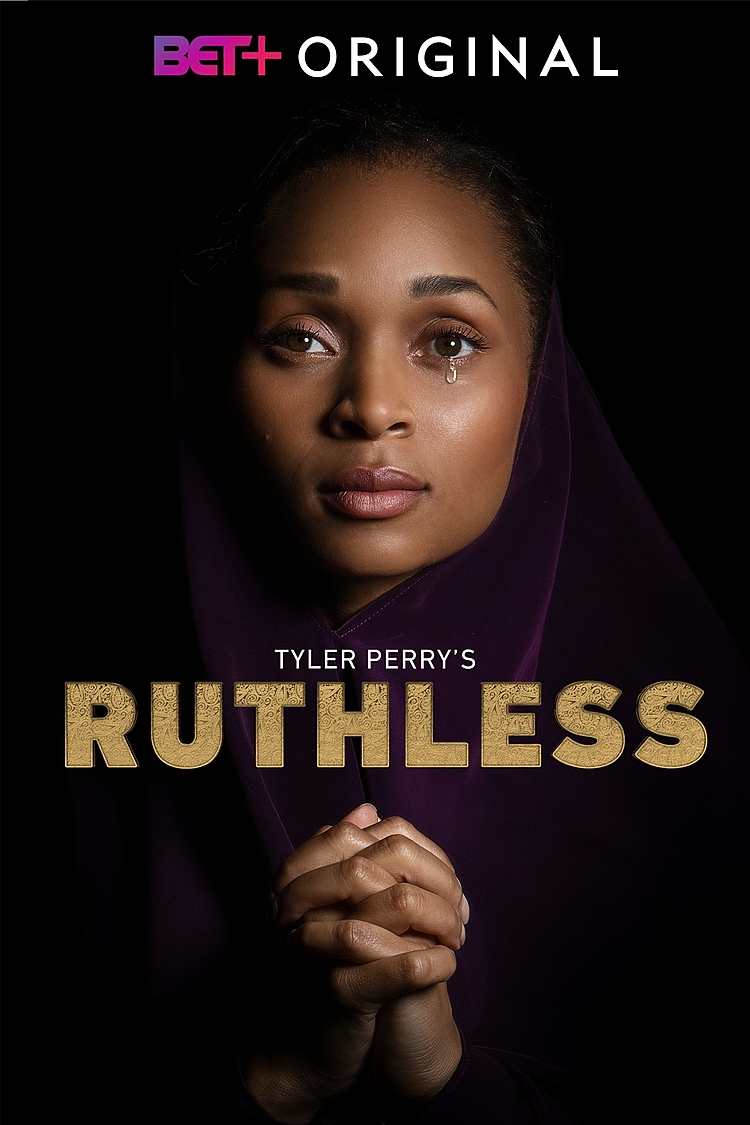 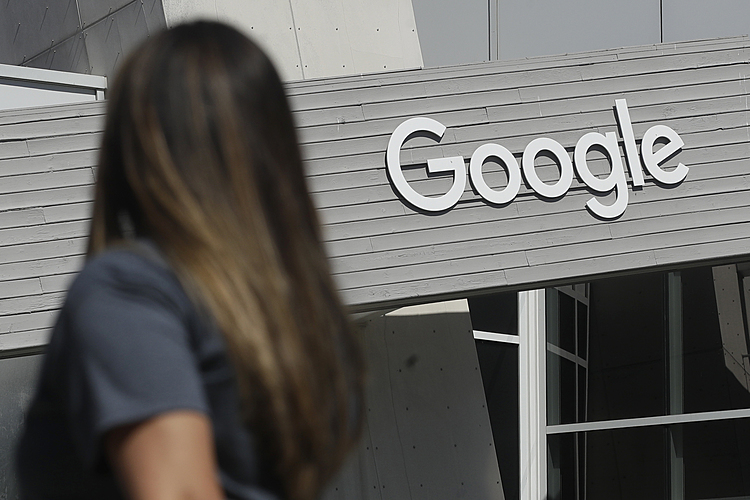 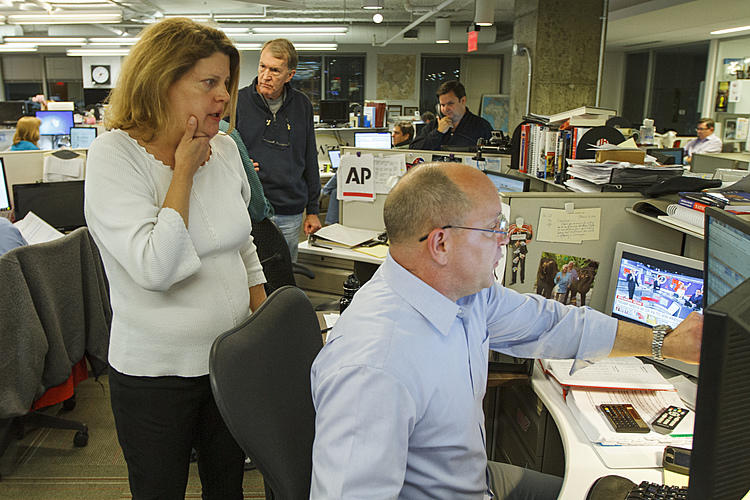