More than 100 jobs are expected to be created following Fiji Airways' decision to expand its network with the announcement of flights to San Francisco Airport (SFO), starting from June next year.

Making the announcement at the Attorney-General's office yesterday, Fiji Airways managing director and C.E.O. Andre Viljoen said starting in June next year, the airline would be flying twice a week, on Thursdays and Sundays, from Nadi to San Francisco.

Mr Viljoen said in order to cater for the expansion of the flights, the airline would need more cabin crew and pilots, adding that recruitment had started.

"We have chosen a new destination to expand our footprint in a very important market where we earn U.S. dollars," he said.

"We have designed the Thursday and Sunday departure and arrivals to ensure it connects with our partner airlines and also connects with other parting flights here in Nadi to the Pacific Islands."

He said the flights were seasonal, therefore the flights would be from June, July, August and December 2016 and January in 2017 and then repeat that schedule going forward in 2018.

"I'd like to just end this with a very important comment that it not only serves holiday makers in the US coming to Fiji, but it also provides a direct link to the Fijian, Samoan and Tongan communities who live in the San Francisco area," he said.

Attorney-General and Minister for Public Enterprises Aiyaz Sayed-Khaiyum said the new route would give Fiji the opportunity to become a transit hub of the Pacific. 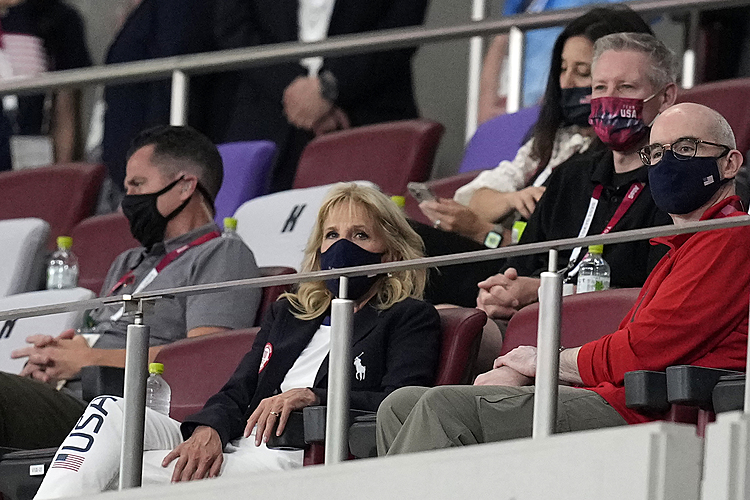 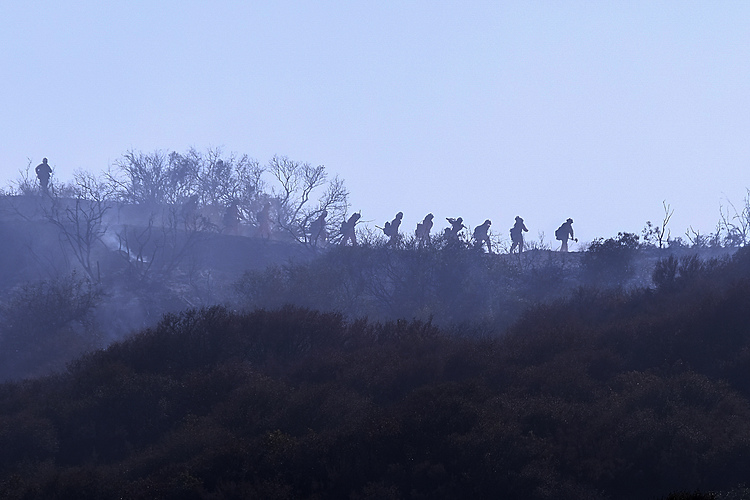 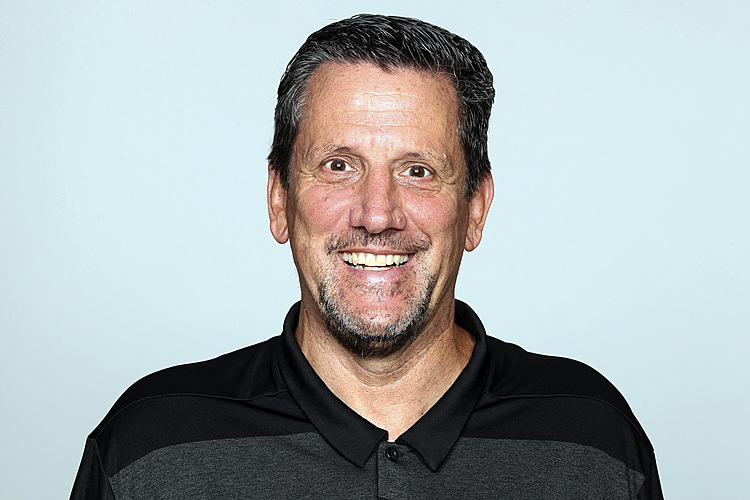