LAS VEGAS (AP) — A California father told a judge on Tuesday that he wasn't hiding from authorities when he was arrested in Las Vegas, and will not fight his transfer in custody to Los Angeles to face a murder charge in the disappearance of his 5-year-old son.

Aramazd Andressian Sr. wasn't asked and didn't say where his son is, and his lawyer later said he didn't know either.

"I wish I did. I wish we all did," attorney Daniel Nardoni told The Associated Press in a brief telephone interview.

Andressian, 35, appeared for an extradition hearing in Las Vegas and, with his hands and feet shackled, flashed a smile during the hearing and cracked jokes about the number of journalists in the courtroom.

He was arrested Friday in Las Vegas after investigators became concerned that he was planning to flee to a country that had no extradition agreement with the U.S., though they declined to identify that country.

Andressian is being held in Las Vegas on $10 million bail and is expected to be returned to California later this week to face a murder charge in connection with the disappearance of his son, Aramazd Andressian Jr.

"If California wants me they can come and get me," he told Justice of the Peace Eric Goodman. "I never came here in an intent to flee."

Nardoni has said Andressian never harmed his son and is innocent of criminal charges.

The attorney declined to say why his client was in Las Vegas, and rejected what he characterized as detectives' theories that Andressian killed the boy to get back at his estranged wife for a tumultuous relationship.

"He denies that to his last breath," Nardoni said.

The search for the boy began April 22, after Andressian Sr. was found passed out in a car in a park in South Pasadena, California. Sheriff's officials said he had taken prescription pills and the car was doused with gasoline in an apparent attempt to take his own life.

Investigators think the boy was killed early April 21 after a family trip to Disneyland, in Anaheim, California.

Andressian told authorities he drove that day about 145 miles (230 kilometers) to Lake Cachuma, in California's Santa Barbara County. Sheriff's homicide detectives have searched the lake twice in the past few months, using dogs and a dive team. No body has been found.

The boy's mother, Ana Estevez, said in a statement released by the Los Angeles sheriff's office that her heart was "shattered" and she will miss her son "every day for the rest of my life."

Los Angeles County District Attorney Jackie Lacey said Monday she was confident prosecutors can prove a murder case without a body, but conceded it will be a challenge. 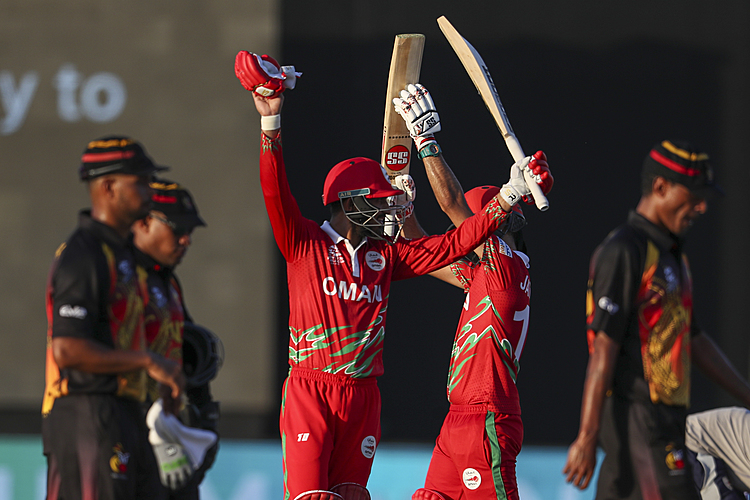 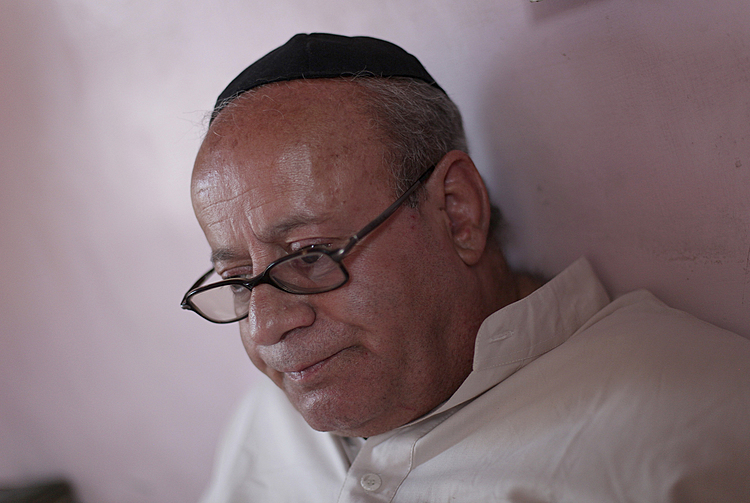